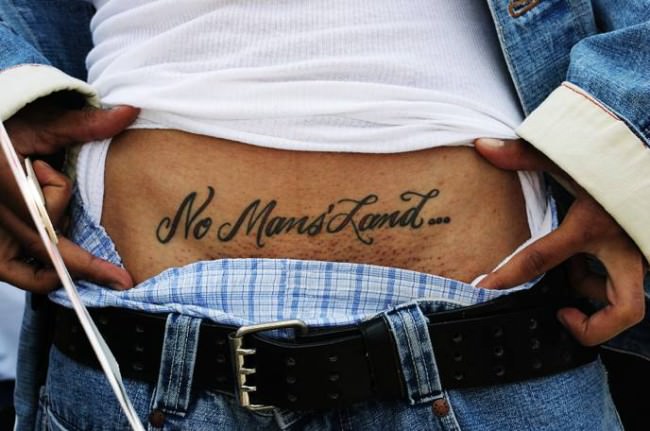 As an American conceptual artist and photographer, Sophia Wallace is making rumblings far past the US borders with many of her recent works involving images, video, and mixed media. As her work centers around the constructed ideas of gender, sexuality, and race throughout society, her recent documentary “Girls Will Be Bois” focuses on non-normative femininity and the societal response to these women who are constantly under scrutiny for their non-conformity to idealized feminine culture. Wallace felt the need to document the lives of these women following the release of a study on lesbian youth by Human rights Watch in 2001. Noting that lesbians are frequently threatened with being raped, the study notes that “young lesbians do not experience sexism and homophobia as separate events; instead, the two forms of harassment are mutually reinforcing. It is simply impermissible for girls to reject boys. Thus lesbians, and particularly lesbians who identify as, or are perceived to be ‘butch’, are punished for violating gender norms and because of their sexual orientation.” Though Wallace began shooting the documentary in 2002, it really began to take shape following the death of Sakia Gunn in 2003, a 15-year-old “butch” black lesbian from Newark, N.J.. The young girl was murdered for rejecting a man’s sexual advancement and later brutally stabbed to death. To add to the tragedy, out of all the major newspapers, only 21 articles were published on Sakia in the seven months following her death, as opposed to the 659 published on the homophobic murder of  Matthew Shepard. The Brooklyn-based photographer aims to tackle the ongoing racial and sexist prejudices these “bois” face on a daily basis with this work, entitled “Girls Will Be Bois.” 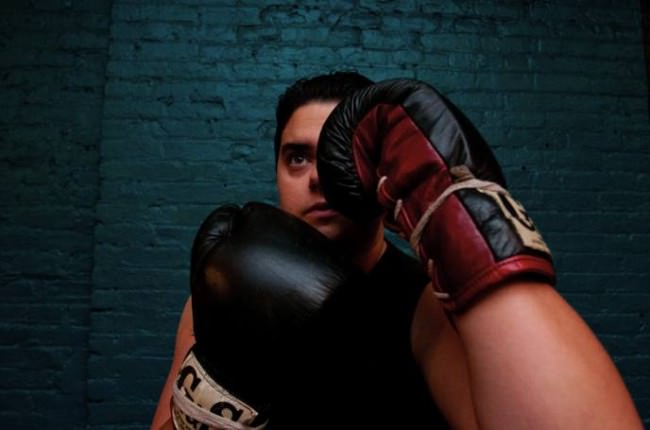 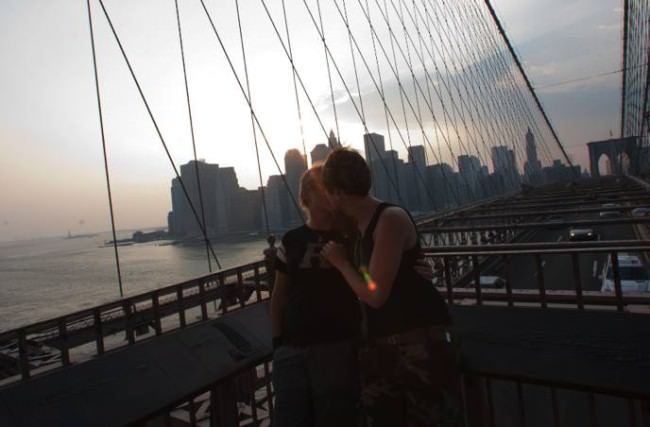 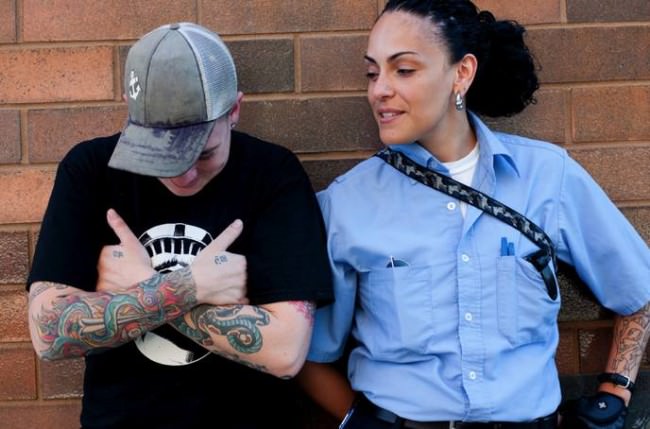 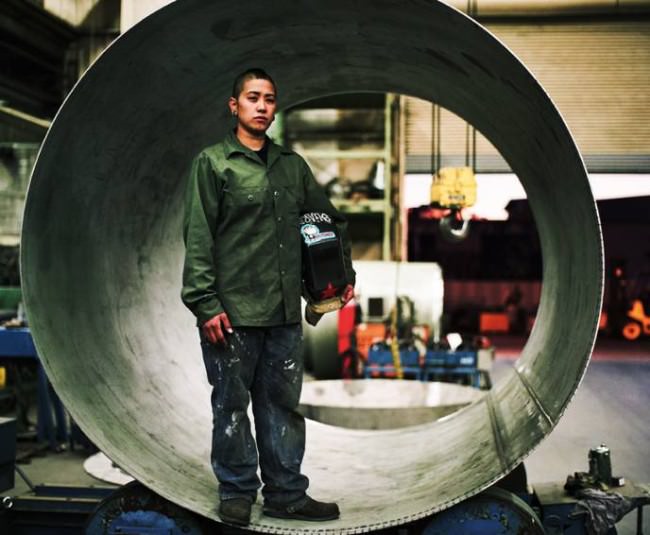 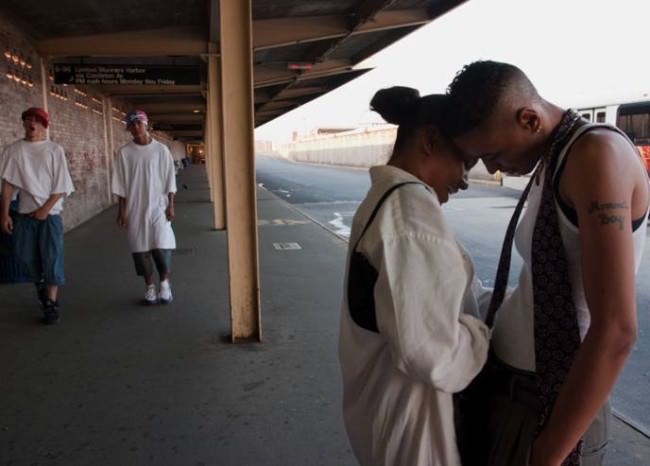 All images by © Sophia Wallace