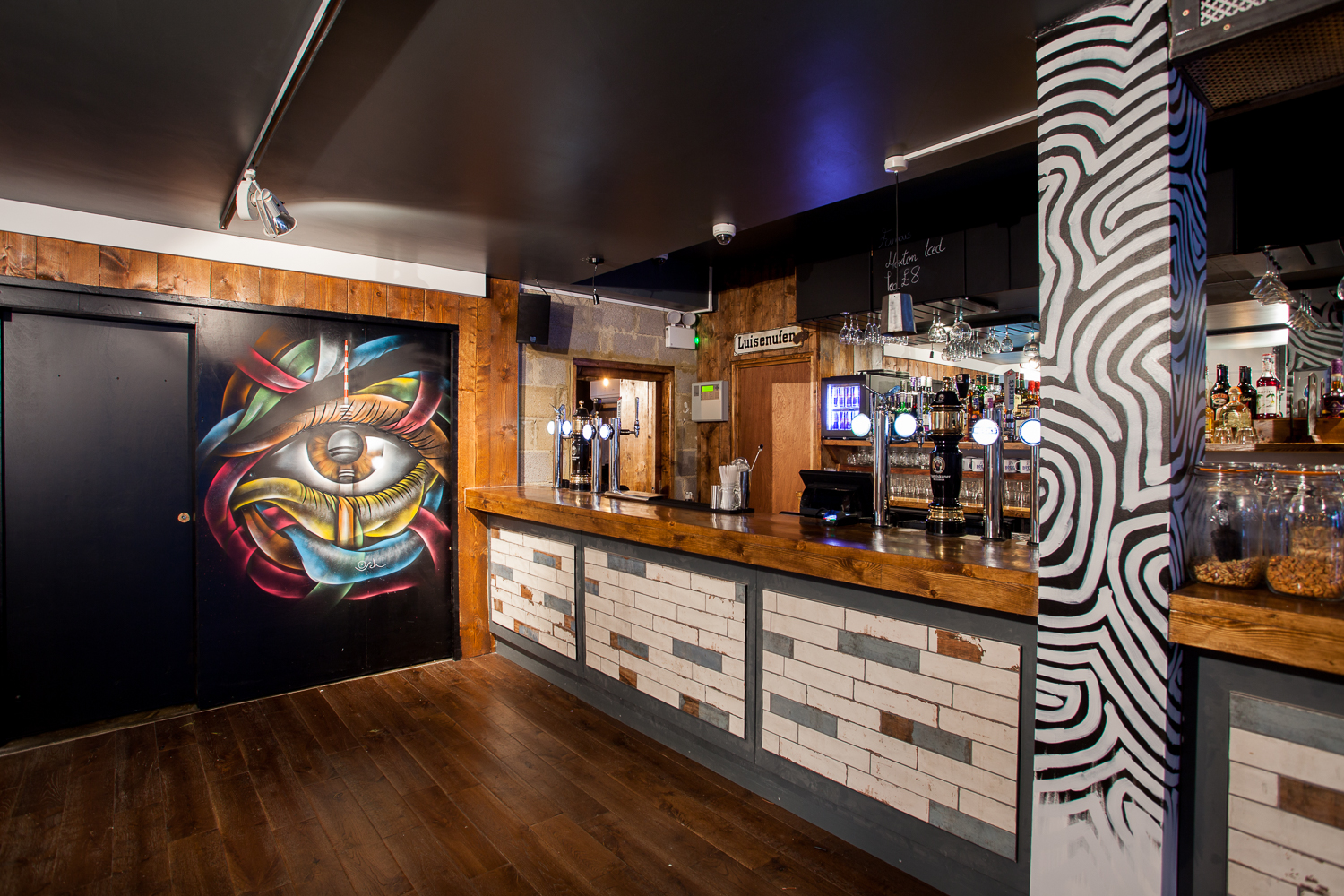 Don’t worry. Bruno and Remi, the minds behind Number 90s and Half Baked events, are going to throw another one of their three-day parties to remember, this time at Hoxton’s Number 177, to celebrate its first birthday!

The venue has a Berlin feel and vibe, with its walls painted by local artists and exciting monthly events programmes, from film to live music.

The mayhem kicks off on Thursday 5th of April with Nick Howe, whose debut EP reached number one in the pre-sale iTunes charts, followed by The Bloom, an indie rock/pop band from Australia who has just completed their first European tour. 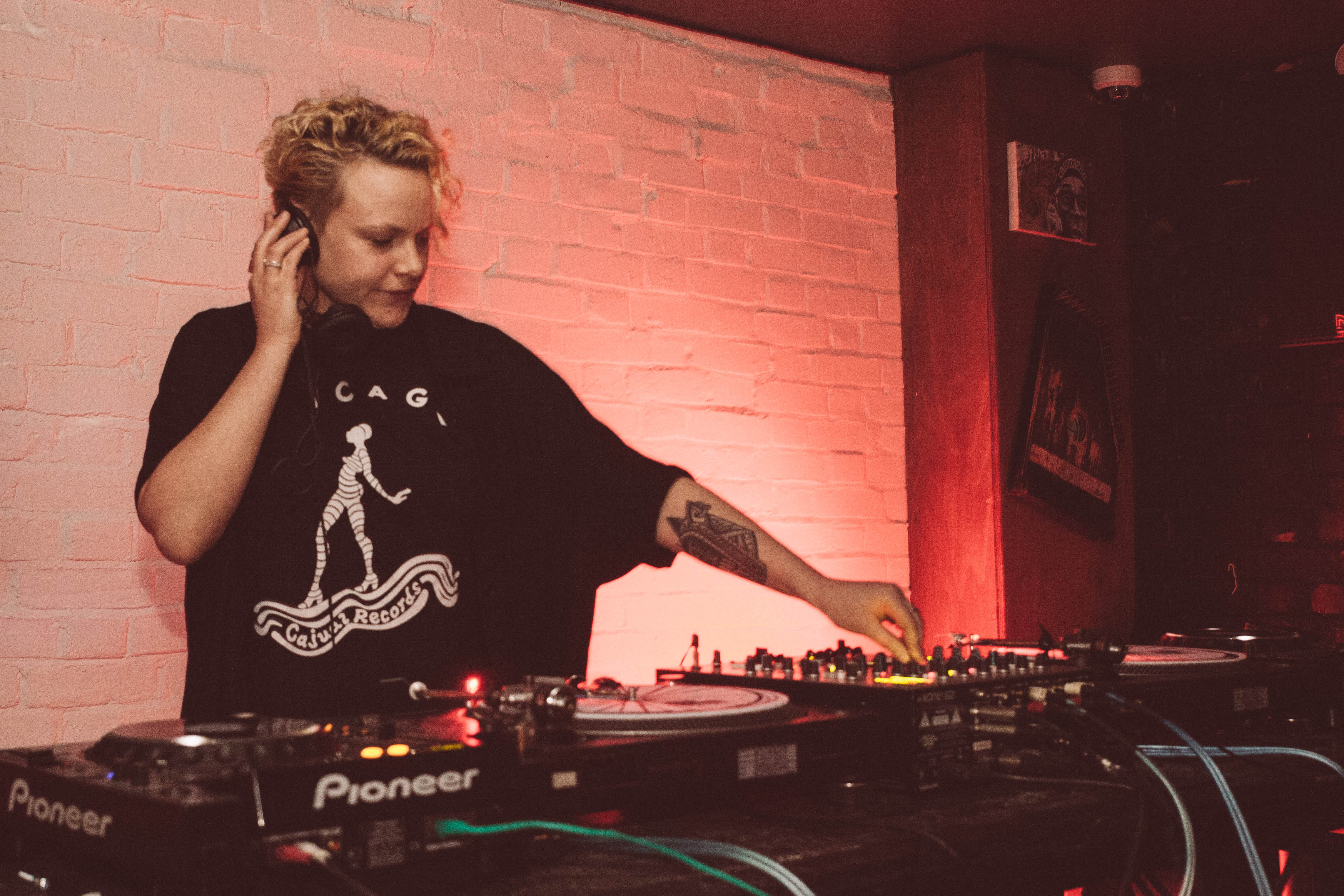 On Friday 6th of April is the turn of WOMB 2, the Women in Music Business event that celebrate the female power and output in a historically male-dominated industry. Indie film screenings, panel discussion, networking, and DJs will take place from 6 to 8 pm, when the evening will start getting spicier with exciting musical performances. From jazz to techno and afrobeat, until 3 in the morning, an incredible girl-powered line-up. Check who’s playing here

And you know what? It’s free.