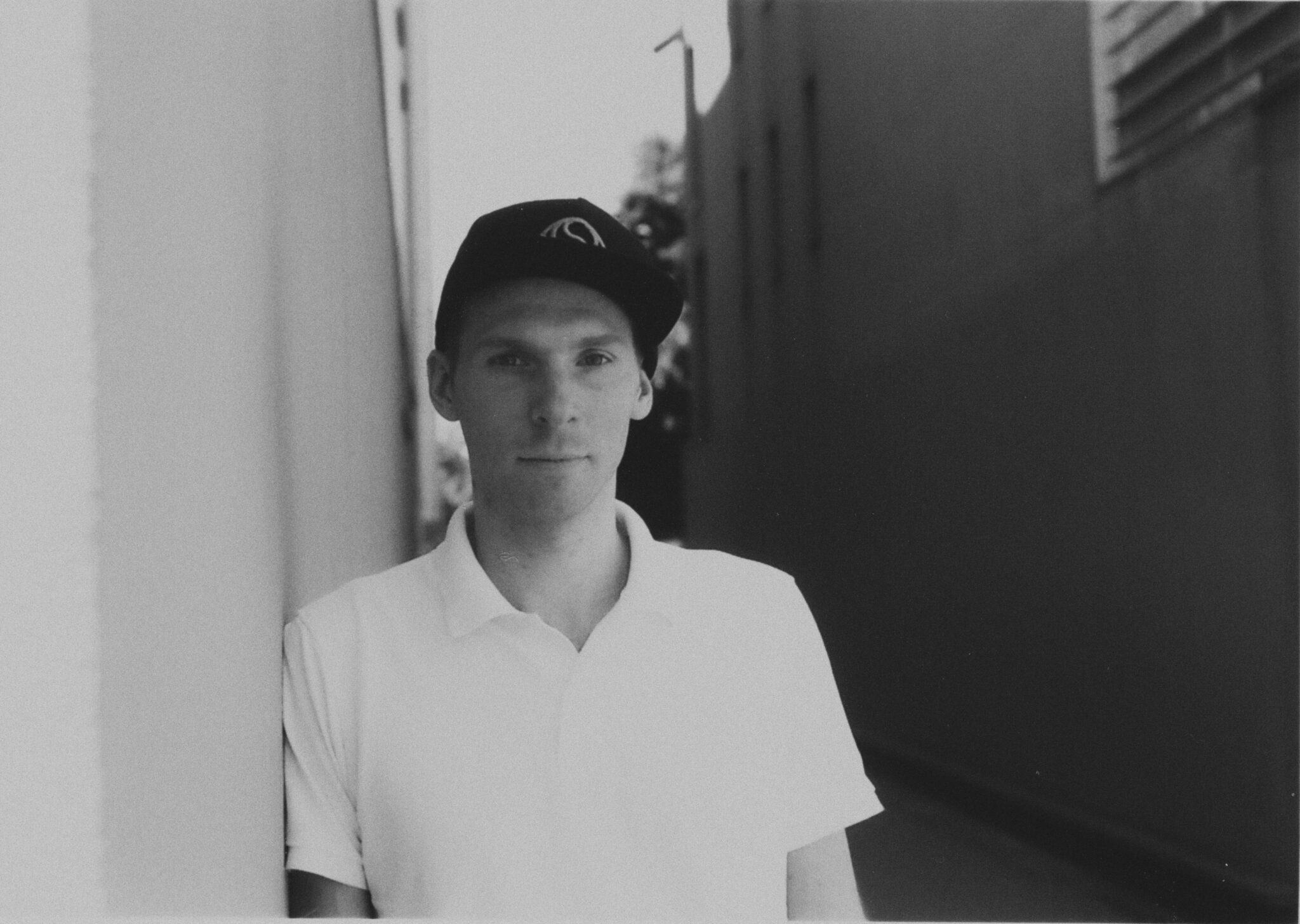 French electronic producer Evil Needle has released his latest compelling body of work, titled ‘Igida’ EP on 30th November via HW&W Recordings. This young, talented Soulection affiliate gained momentous support with the release of his acclaimed previous LP, “Abyssal” featuring collaborators Mo Vibes, Naji, Noah, and songstress Aleisha Lee, was undoubtedly released by the ever-loyal HW&W Recordings crew, who have worked closely with other talented producers such as Kaytranada, STWO, FWDSLXSH and more. Upon relentless media attention, Evil Needle has also collaborated with Noah, JMSN, Mr. Carmack, TroyBoi, Sivey and remixed for artists such as Midas Hutch and JMSN, collectively racking up an overwhelmingly-impressive 7 million views and plays on just SoundCloud and Youtube alone. Evil Needle’s previous production for Doja Cat‘s ‘So High’ has also amassed over 12 Million Youtube views to date proving him to be a musical maestro.

Originally hailing from Berlin, Evil Needle eventually made his way to Paris, where he first got into music production from an early age. As a kid, a childhood friend had introduced him to music production software and this culminated as true calling and passion, and not just another mere hobby, and since this epiphany, Evil Needle eventually turned his undenying love for music production into a fully fledged career. Soon after, he started out as a vinyl DJ, but from that point onwards, he knew production was his inescapable destiny. As a touring musician, Evil Needle has performed in many parts of the world so far, including Electric Brixton, Jazz Café, Camden Assembly, Wanderlust, Paradiso, Razzmatazz and Cully Jazz Festival in Europe, and other parts of the globe including Thailand, China, South Korea, Japan, South Africa, Taiwan, New Zealand and Canada. In 2017, Evil Needle supported legendary Welsh electronic group Underworld at Oro Festival in New Zealand, propelling his adventurous outlook upon thousands of festival goers.

Influenced by eclecticism and powerful experimentation portrayed by artists ranging from Flying Lotus to Chromonicci and Hieroglyphics, his uniquely crafted sound is more like an untamed plethora of different juxtaposing sounds and ideas, which Evil Needle seems to cohesively blend into his own mesmerising brand of chill trap, hip-hop inspired future-bass-fuelled fire into something of his own, comparable to like-minded artists IAMNOBODI, Forest Swords or Lorn for his powerful use of heavy pulsing bass production, dramatic percussion strikes and of course, celestial atmospheres and texture.

Evil Needle’s upcoming “Igida” EP is an immersive experience like no other, as splicing tone and timbre adequately within a complete body of work is a wondrous attainment. The opening track “Angst” is a mood-ripe cascade of ominous piano melodies, big, dark drum-work and eerily haunting vocal sampling. “Fathom” is a mystical empowerment; blissed-out tones caress your senses under a deep percussive trance fixation as a digital string section breaks into one involuntary body-moving exercise. The last track “Respite” is a refreshing appetizer to what has just been wholly experienced, yet you are left with the relentless power and motivation to go out into this unforgiving world and live your life. Do things, empower others and change the world.

On the new EP, Evil Needle expresses, “This is about a journey all of us once had been on. Igida views how we tumble on the hazard in life and the way we heal as a whole play without deus ex machina. Each song indicates the stage people happen to go through to overcome and evidently, the irreversible trace it leaves.”