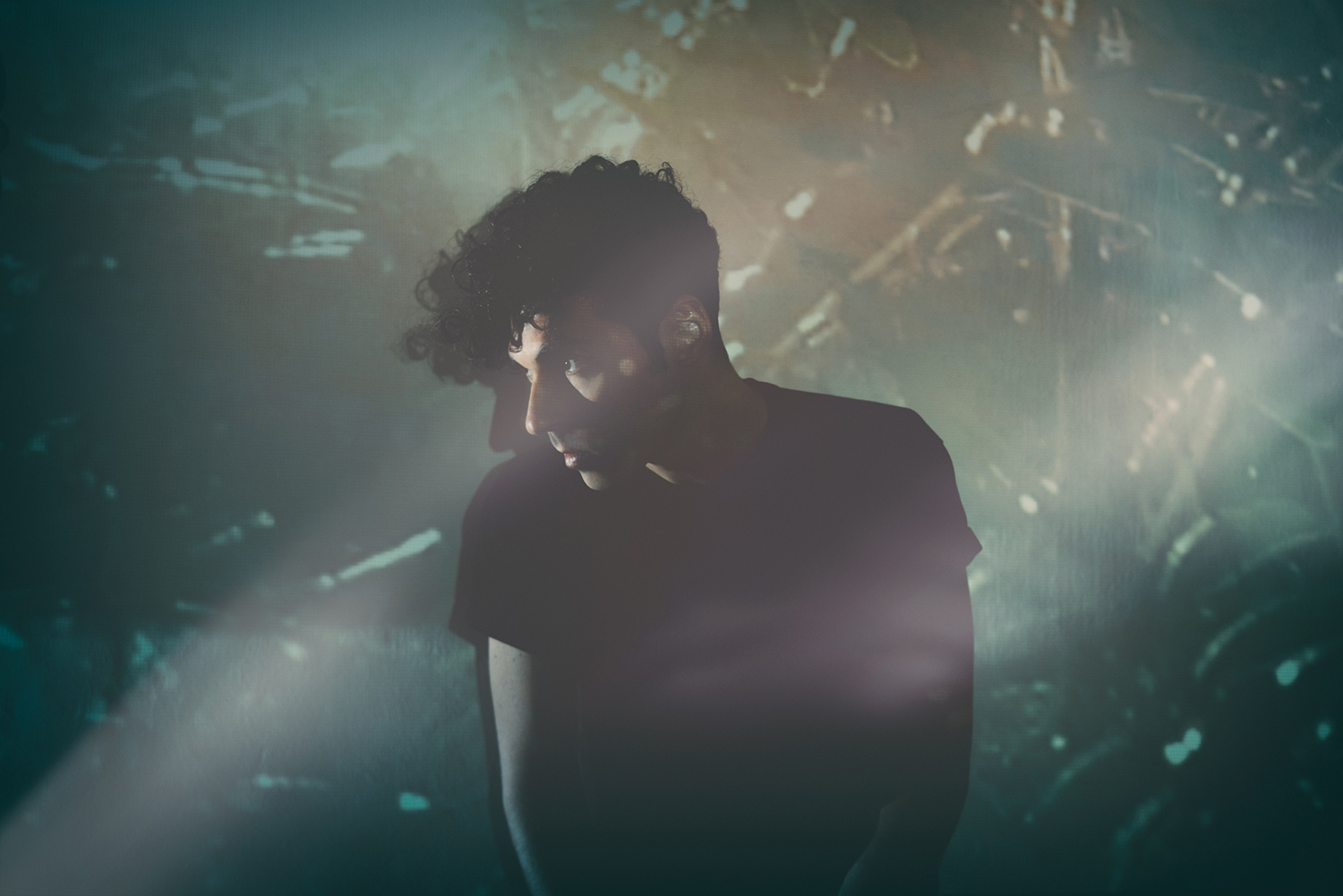 We have caught up with Italian musician and songwriter Daniele De Matteis aka Soul Island who has just released his debut LP, “Shards” (7th December) via Loyal To Your Dreams to talk about his career and the inspiration behind his music.

Daniele grew up widely immersed in the local DIY punk and hardcore scenes which subsequently led to him singing for Room 104, whose collaboration with local band Suburban Noise, titled “El sonido de la ciento y cuatro”, anticipated mainstream emo culture with its sound. After moving to Bologna to study, Daniele formed Thousands Millions with drummer Federico Vaglio and bass player Massimiliano Giannuzzi (with whom he also formed the duo Kulledge), merging his ‘90s music background with the rediscovery of power-pop acts from the ‘60s onwards. After Daniele moved to London in 2010, he collaborated and toured with a number of projects and bands, including alt-indie band Echopark and folk group Girl With The Gun.

I’ve been writing and producing my own music pretty much since the start, as a kid. The writing always came with a lot of ideas of how stuff should sound, although for most of my life that meant 90% guitars, basses and drums. However, I’ve been fostering this desire of a deeply electronic work for quite a few years, even when I was playing mostly post-punk or power-pop. Since very early I have been a very eclectic listener, so it only felt natural to expand the set of brushes. I decided times were ripe and I started gathering the palette, in terms of instruments, that I wanted for this record. I started using synthesizers consistently only at the beginning of Soul Island (on the first single “Mother”), I noticed that analog sources were interesting for me, so I worked with those almost exclusively thereafter.

Not really, I do agree times are crazy but it’s all a matter of what motivates you. I don’t like to think about music in a competitive way, that is a not an issue when one expresses genuinely. Of course, recognition and economics are important, and one’s segment can get crowded easily these days for people to care, but for me, the need to put thoughts and feelings into music is largely independent of what’s outside. Sometimes it’s rational, more often instinctive, but always personal. I did make an effort to focus though on this one, life can scatter your awareness and resources all over the place, I consciously had to nurture and defend the creative side lately. There’s a lot of this in the record, Bleed, Soul Drain. Also, people should worry less about numbers and more about intellectual honesty.

In most cases I end up thinking of myself as a vehicle and not a director, this is at the initial stage when the core of something is shaping. Ideas flow through, it’s important to stay in the zone and write down everything, a track’s concept and lyrics. There’s then a phase where it is about control, arrangement and production. In a few cases though it goes nothing like this, Lead Out, Mother, have been more thought of, since the beginning. I wrote everything myself in Shards, except for the drums on Night Shore (Andrea Rizzo) and a lead synth on Soul Drain (Matilde Davoli).

There’s tension that builds up day after day, ideas, feelings. It’s not necessarily conscious. I’ll call on Motorpsycho’s “Nerve Tattoo”: “It’s just an itch beneath the skin […] It’s an echo inside my head […]”. Eventually, it needs releasing.

What’s your favorite track from the upcoming album and what other bands/ artists are you listening to right now?

Well, it keeps changing! Used to think the opening track Loser Rev, it’s about roots and growth. Now I’m leaning towards Neon Vision which is a dystopic love song. There’s quite a few things in my playlist all the time, recently Daniel Avery, Bodega, Son Lux, Jon Hopkins, Mose Sumney, Sunflower Bean, Nicolas Jaar but I also listen to a lot of Italian acts and friends like Matilde Davoli, Echopark, Indian Wells, Populous, Makai, Lucia Manca, Giorgio Tuma, Machweo, or stuff produced by Loyal To Your Dreams (the label I’m part of) like Edisonnoside or Deltaclub. There’s artists I always have at hand, I mentioned Motorpsycho, but also stuff like Husker Du, Fugazi…

I look forward to carrying this record around. I also have a few ideas that I wouldn’t mind working on soon, oh, that is after a few travels I’ve been pushing back for a time!