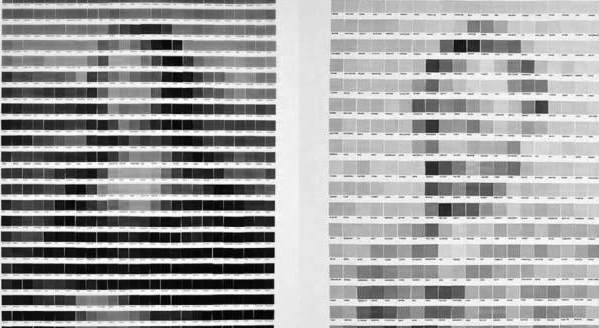 Using Pantone color swatches, London-based artist Nick Smith has recreated famous paintings from masters of the past. In what would be similar to an 8-bit format of an image, Smith’s color swatches give just enough detail to allow for the eye to blend the shades and mind to interpret the image presented to us. The re-imagined paintings are of work from Edvard Munch, Vincent Van Gogh, Andy Warhol and many others. This body of work, entitled Psycolourgy, will be on display at Smith’s first solo show at the Lawrence Akin Gallery in London until the 21st of February. 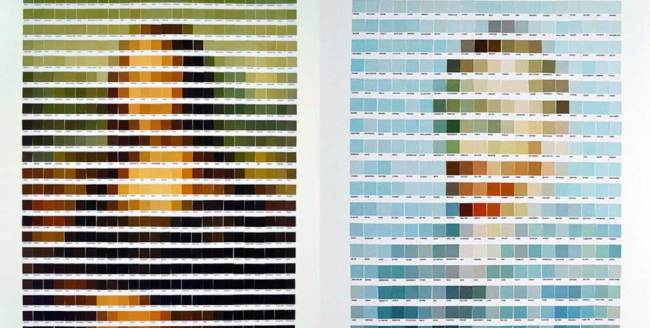 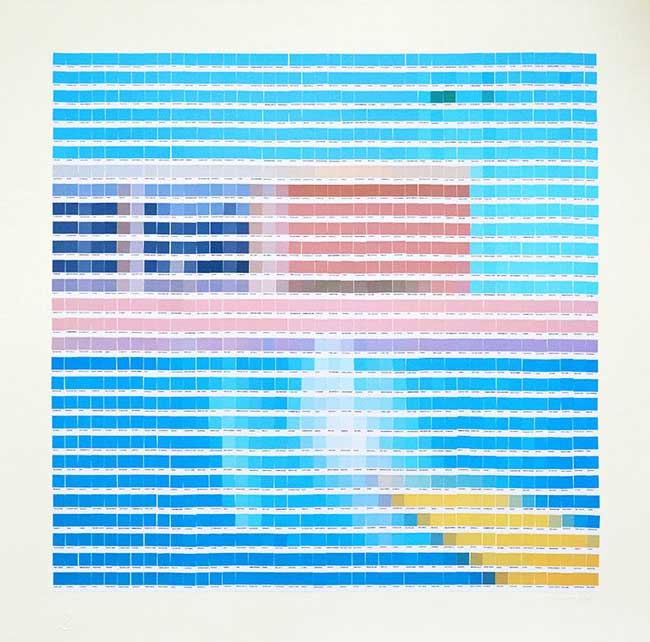 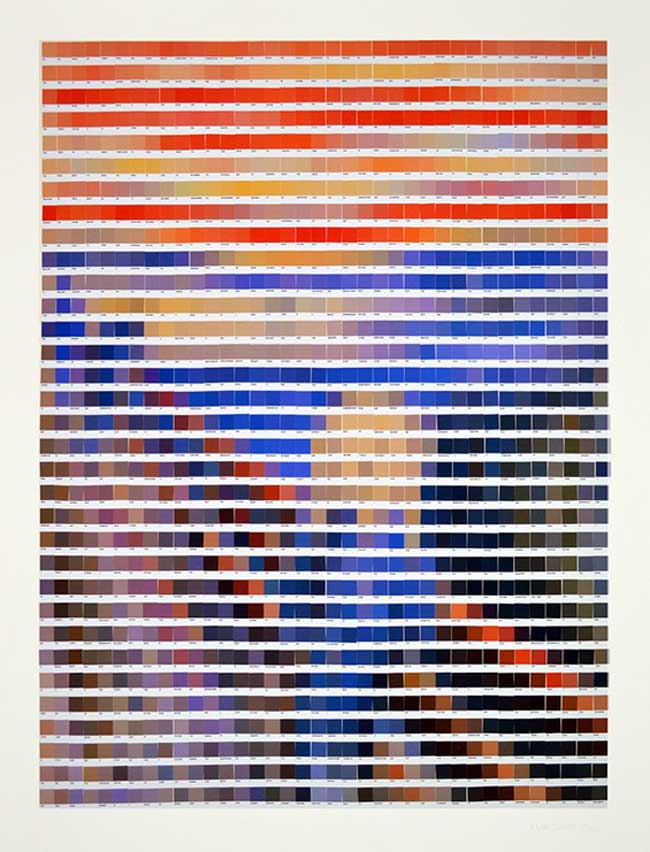 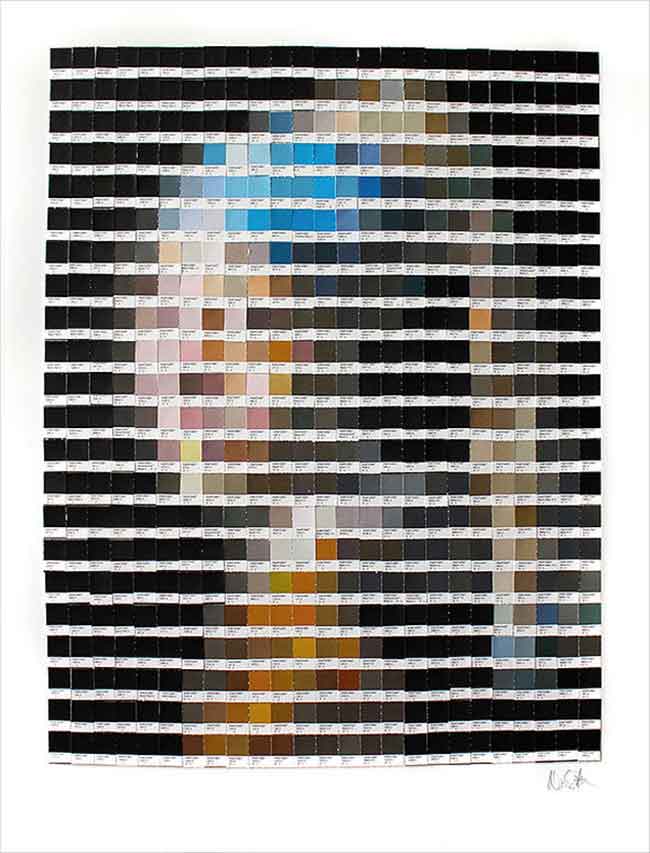 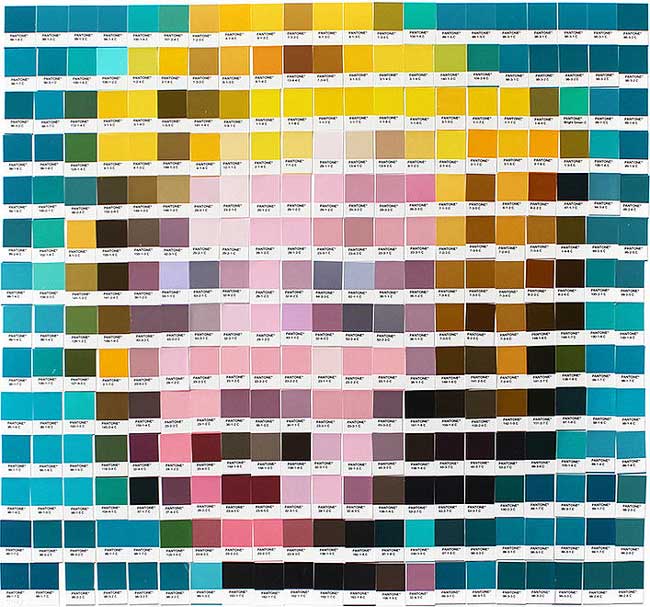