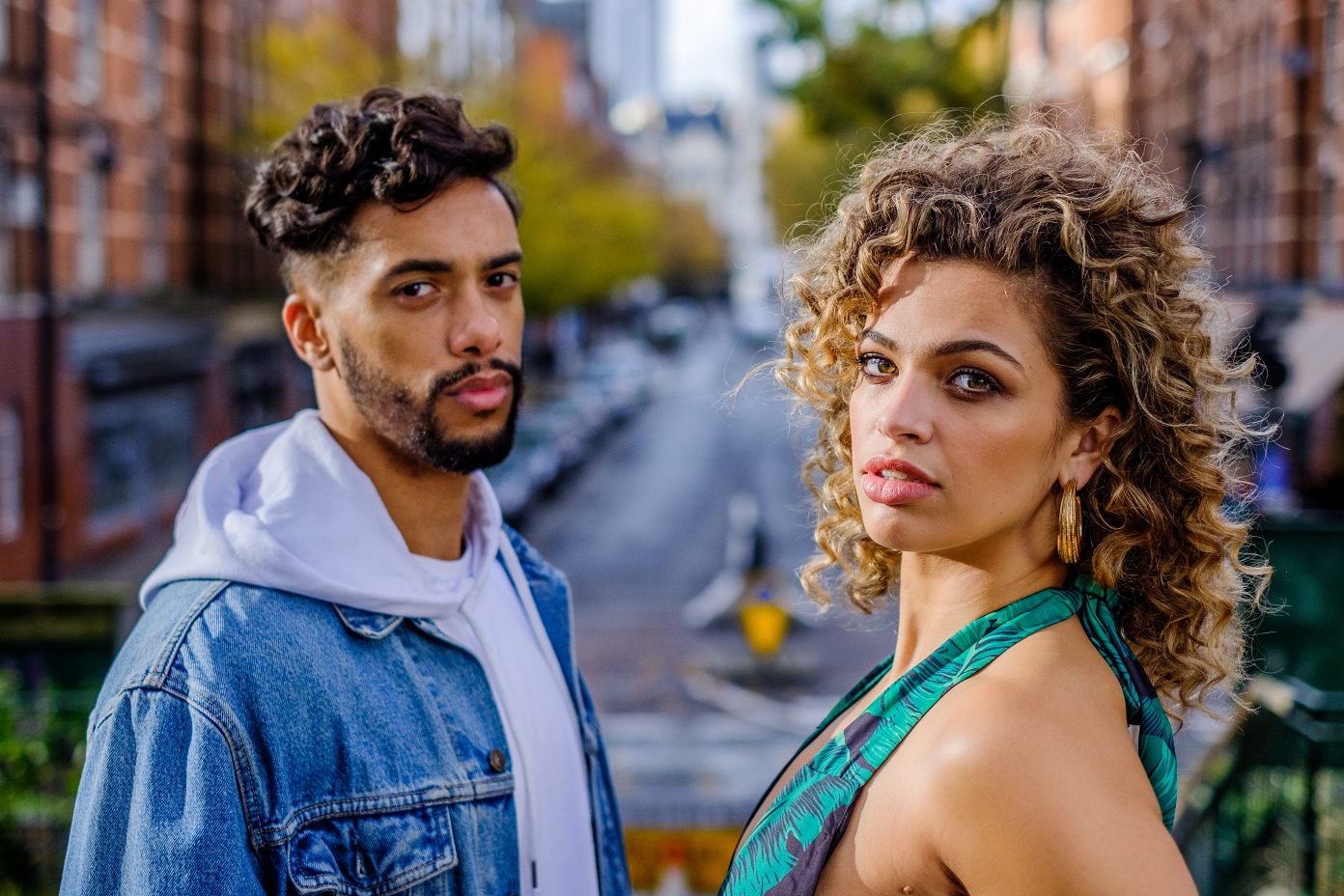 But, there is nothing usual about this new business. Chop Chop is ripping up the rulebook by providing a completely new way of hairdressing, offering customers of all genders cuts at the same price point.

Gone are the days where customers pay over the odds for a wash and cut, Chop Chop is keeping it simple offering time-poor Londoners a range of gender neutral cuts and styles, each delivered in only 20 mins for £20.

Kaye adds, “Chop Chop is all about saving people time and money – from our price points to bringing in technology that makes it easier than ever for people to book and pay on the spot.”

The salon, which is 70% more sustainable than others as it often carries out dry cuts, allows customers that want to schedule ahead to book online via its app, and uses iZettle to accept contactless payments from walk-ins.

“We’re thinking about phasing cash out completely – it’s much easier to keep a digital track of our payments. People also prefer to tap and pay on iZettle too – 80% of our card payments on iZettle are contactless.”

Kaye adds, “It’s so important for salons to think about digitalising the process and using technology to make their customers lives as easy as possible – from allowing them to pay in a way that suits them, to having a system where they can give feedback straightaway.”

At the moment, Chop Chop has two salons, its physical space in Shoreditch and a pop-up pod in Westfield. But, there is no stopping this new style of Chops as Kaye reveals the company has plans to open two to three more salons this year, with its largest Chop opening an iconic North West London location in just a few months time.