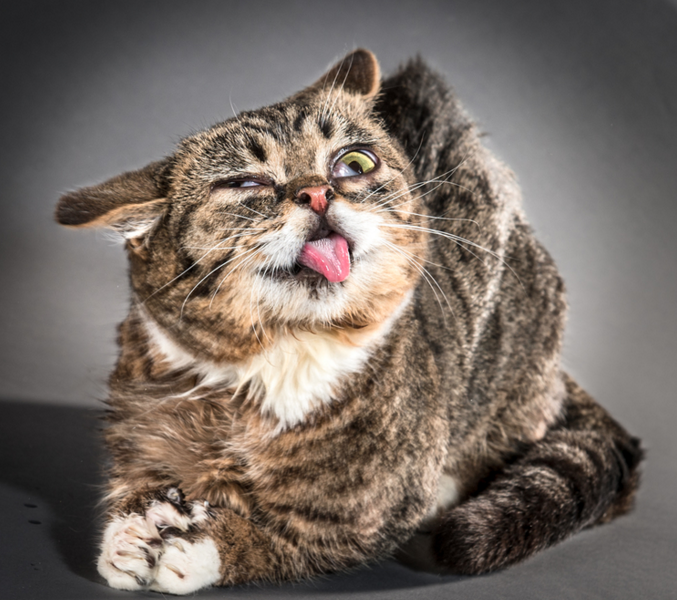 Small masses of fur with twinkling eyes can easily capture the attention of many. Soft, cuddly and plump, cats make the ideal companion.

What separates cats from other domestic animals lies within their lack of majesty. Cats are awkward. They are sassy and silly, but above else, awkward. Their peculiar looks and movements have been highlighted and honoured in photographer Carli Davidson’s collection titled ‘Shake Cats’.

Davidson’s pictures feature cats shaking their fur, ears, faces, mouths —any part of their bodies. Droplets of water fly up and saliva dribbles in strings down their faces. Seemingly unattractive in nature, these images are playful and amiable rather than ugly and unsightly.

Her movement in art goes far beyond amusement to the viewer: over half of the cats photographed were rescued animals from shelters. Davidson’s art supports animal adoption, where a portion of the proceeds from her book — which features the collection of ‘Shake Cats’ — will help fund the very shelters from which the cats came from. 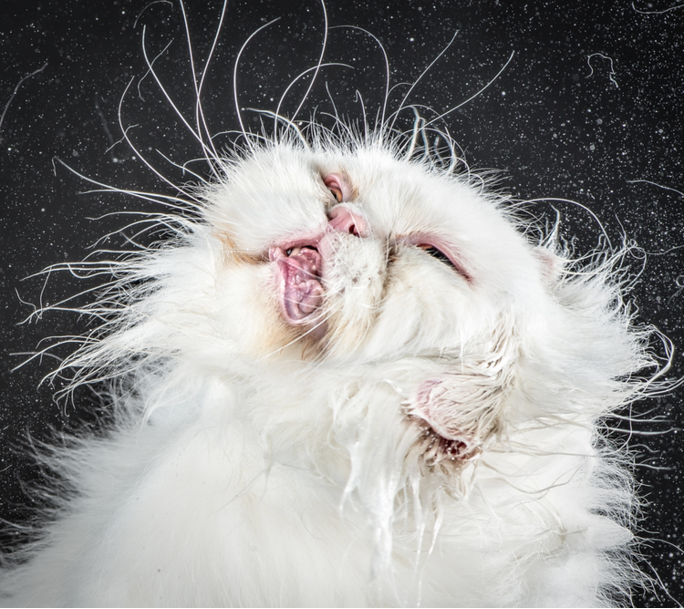 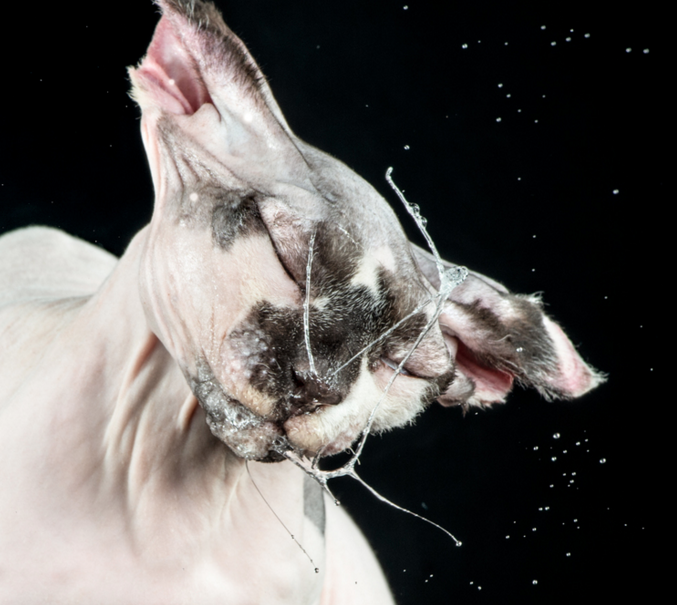 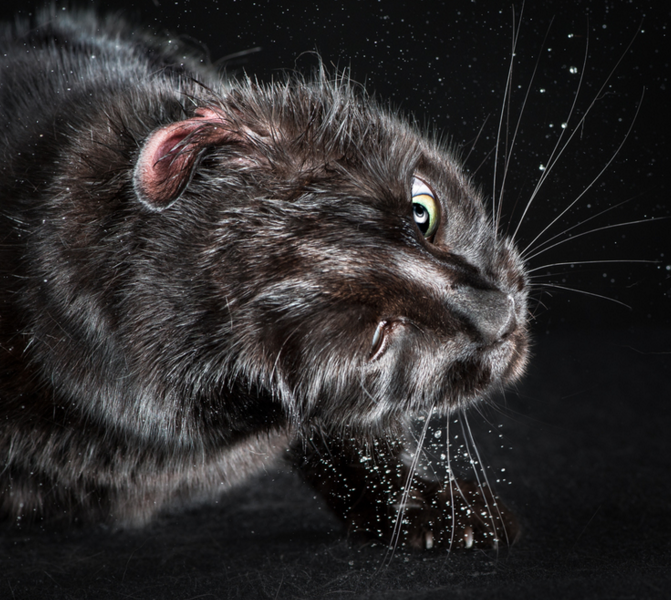 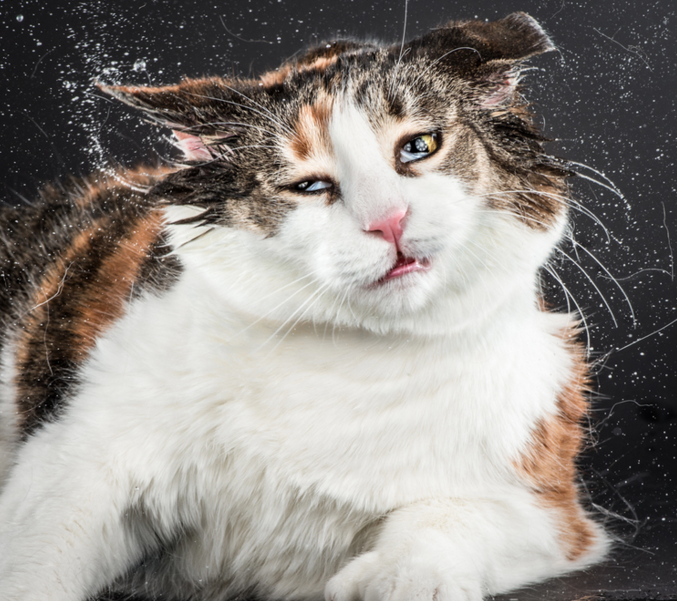