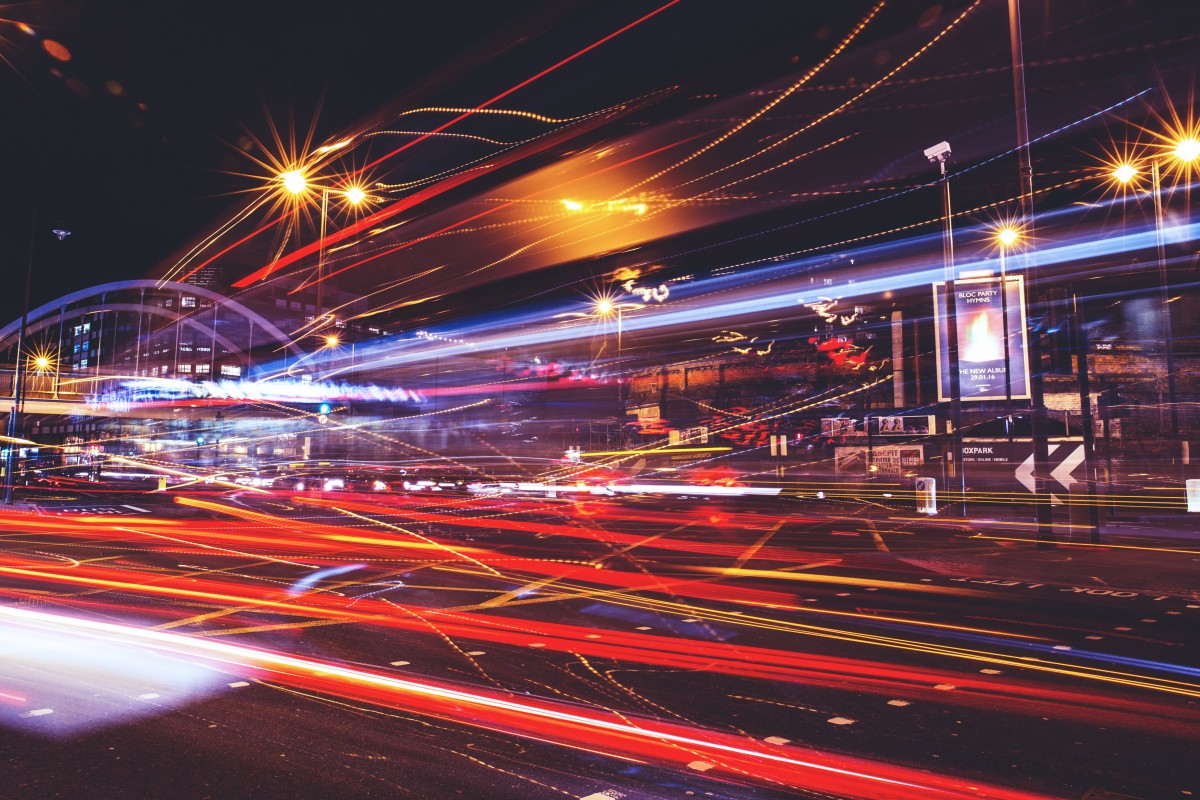 Jonna Breitenhuber Brings Us One Step Closer to Sustainable Living

LinkedIn, the world’s largest professional network, has today announced its third annual Top Startups list, ranking the 25 most sought-after startups in the UK that LinkedIn members would like to work for.

It’s good news for the capital, as London-based businesses once again dominate the UK list, taking nine of the ten top spots and 22 of the total 25 places, confirming the capital’s status as a thriving business hub.

The list is a chance to celebrate the incredible innovation of British businesses, and this year the London tech hub has shone through, representing 60% of the companies on the list (15 out of 25). Reflecting the rapid rise of social media and the integral place it now holds for businesses, the first influencer marketing company to be included, The Goat Agency, has entered at number eight, while popular motorsport brand Formula E has raced straight in at number six.

Monzo Bank has claimed the top spot for the third year running, showing its incredible annual growth has no sign of slowing down. However, its tech unicorn rival Revolut is gaining ground as it moves up to second place on the list. Meanwhile, Starling Bank is hot on their heels, jumping 14 places to reach number four, and Tide Business Banking has entered the list at number nine.

These challenger banks are in good company as over half of the list is occupied by financial startups and six of the top ten spots are in the fintech industry.

The ranking is informed by the millions of actions, including job searches and company page views, taken by LinkedIn’s 645+ million members around the world, including more than 27 million UK professionals. It reveals the startups where UK professionals most want to work.

This year’s top ten most sought-after startups in the UK are as follows (*new entries):

The Mayor of London, Sadiq Khan, said: “London’s tech community boasts some of the most dynamic, innovative businesses in the world and it’s great to see this being celebrated. As the most pro-business Mayor London has had, I want to make sure tech start-ups and entrepreneurs know that this city is the best place to base their business and that it will always be open to them.”