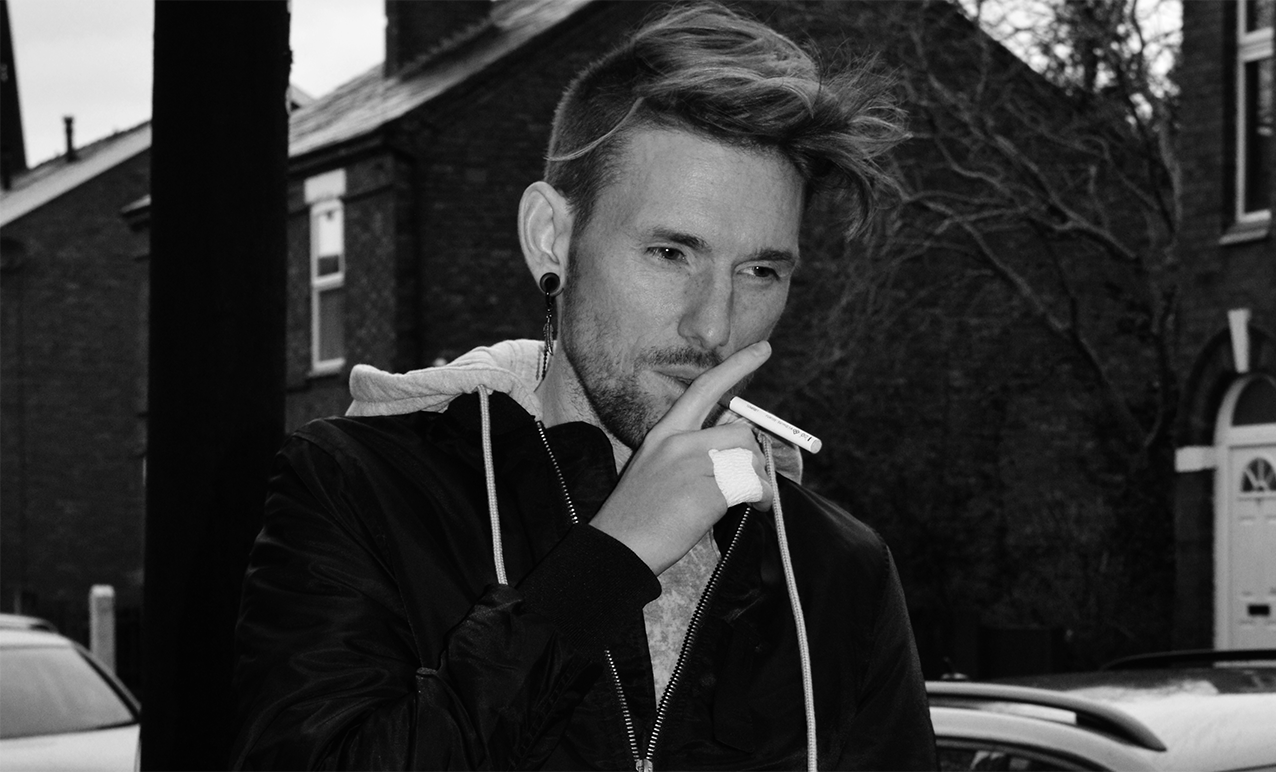 Rising UK Synthwave producer DEADLIFE has released his new album, City of Eternal Rain via NRW Records. The Manchester-based producer has seen substantial support from tastemaker Youtube channel NewRetroWave and has racked up a staggering 3.2 million streams on digital platforms.

His debut album, Bionic Chrysalis was selected as Best Synthwave Album 2017 by MetalSucks and he has two albums ranked in the US Billboard’s Electronic Album Sales chart top 20 in August 2019. His album Singularity was voted best Dark Synth Album 2019 by followers of Russia based label Retrowave Touch. As a result of his noteworthy achievements, DEADLIFE has seen support from publications such as Heavy Blog Is Heavy, Bloody Disgusting, Metal Sucks and Iron Skullet.

Raised in his “grim, rundown” hometown of Crewe, UK DEADLIFE would spend hours locked away in his room playing games. He has always loved the music from these games and the influences of these stylings can be seen mirrored throughout his work. Between a vivid imagination and a sensitive side, the producer knew that he would come to express his unspoken emotions via the best channel he knew: music. An electronic musician with a classical background, he formed and played drums in a band, playing numerous tours, before he discovered band life wasn’t for him as he felt held back creatively. With a driving force of ambition and passion, DEADLIFE began to explore the world of music production.

DEADLIFE is inspired by soundtracks and classical music as well as modern artists such as Disasterpeace, Justice, deadmau5, Sigur Ros, Refused and Deftones. However, his own work sits in closer comparison to the notorious synthwave works of Justice, Gesaffelstein and SebastiAn.

Known for his dramatic stylings of darkwave, DEADLIFE strikes a lighter note across the overall album than what we’ve seen in his previous work. That being said, City of Eternal Rain still carries all of those pulsing leaden synths while the occasional electronic embellishment lifts the running sound. ‘A Future of Ultraviolence’ highlights both of these aspects, providing the listener with a small hint of what they might expect from the album. However, the hint is just that with the intricate complexities and cohesive nature of City of Eternal Rain only being revealed after multiple plays.

Speaking of his album DEADLIFE tells us, “City of Eternal Rain is a concept album that is inspired by the direct contrast between dark and light. That no matter how bad things get, there is always hope. The record is, like many of them, created to feel like you’ve heard it before, but you don’t remember it, to instill nostalgia in your mind and remind you of a time your memory grasps at but can’t quite recall. I’ve realised in life it takes more bravery and courage to be who you are and bare all, rather than to hide it away, which we often do, which I did in my younger years. It’s time to be honest, to directly reflect that which I feel within what I write.”