Reggae and bass pioneers in London, Florida, and Jamaica, will come together on Sunday 15th November for No Bass Like Home – a seven-hour online festival showcasing performances from local and international artists celebrating Brent’s reggae heritage – presented by Brent 2020, London Borough of Culture. 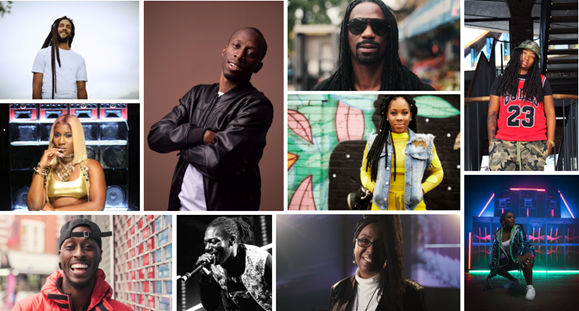 During the 1970s reggae exploded in Brent, with the borough becoming a powerhouse of producing and championing black British music across the UK and the world.

Pioneering label Trojan Records, founded in Willesden in 1968, brought reggae music to British listeners for the first time, cementing the careers of reggae legends like Bob Marley and championing music by Caribbean immigrants. Sound systems and clubs across Brent blasted vital new music, and Brent produced musicians of its own, from Britain’s first homegrown reggae band The Cimarons to Janet Kay, the first British-born black female to top the UK charts.

No Bass Like Home will feature performances streamed from the Brent Black Music Co-op Recording Studios in Willesden, Brent, and the legendary Harry J Studio in Kingston, Jamaica.

Between sets, the festival will uncover the musical, cultural and social history of reggae in and around Brent – the cradle of British reggae – including conversations with key figures from the Brent reggae community.