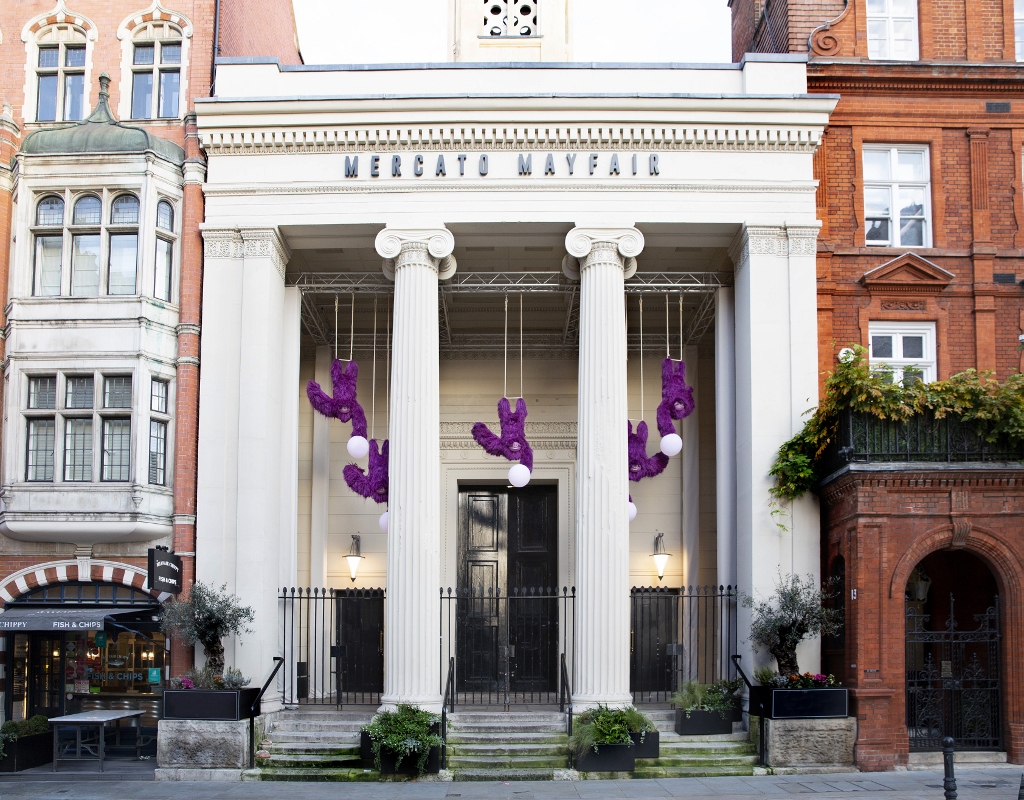 EDITORIAL USE ONLY An installation named Wild Lights by Fernando Laposse is unveiled outside of Mercato Mayfair to launch Wander Art, a new outdoor gallery in Mayfair and Belgravia. PA Photo. Issue date: Monday November 23, 2020. The gallery, which featur

From 30 November Londoners are invited to immerse themselves in art and design and wander the streets of Mayfair & Belgravia to discover its new outdoor gallery trail, Wander Art. Hosted by Landlord Grosvenor Britain & Ireland and curated by Alter-Projects, this bespoke walking trail will be home to creations from some of the world’s most exciting artists including.

As the UK prepares to reopen the doors as restrictions ease, new artworks by acclaimed international and London-based artists will be unveiled in the squares, streets and on the buildings and architecture of Mayfair and Belgravia, creating an evolving, eye catching art trail, featuring sculptures, installations, and murals.

With 12 artworks in a range of distinctive striking and colourful styles, the art in the Wander Art trail celebrates the architecture and creative talents of London, drawing on personal stories and individual perspectives of the capital from artists local, national and international. The Wander Art walking trail is a way for anyone to engage with visual art through lockdown and beyond, giving the general public, art enthusiasts and critics alike a unique way to explore London outdoors this winter.