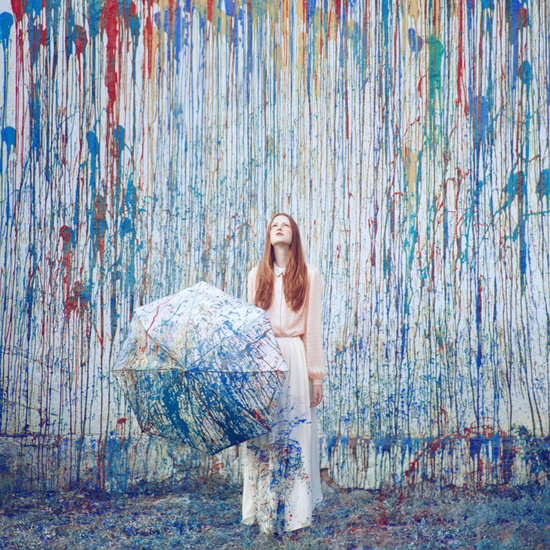 Ukranian photographer Oleg Oprisco originally captured his images digitally. He then decided that medium did not satisfy his desire to create and expanded his skills to film

His exquisite compositions would not be possible to construct without it. He uses a low budget, medium format $50 camera for his shoots, which is significantly less than the potential thousands of dollars spent on a digital one.

Not only does film help his ability to create such whimsical images. Oprisco morphs objects into his frame forming optical illusions that stimulate our eyes as well as our brain. When using film, although he cannot see immediately what the image will look like, he enjoys the color and depth is produces. This fascination with composition and color is clearly displayed in his images.

Here are some of our favourites: 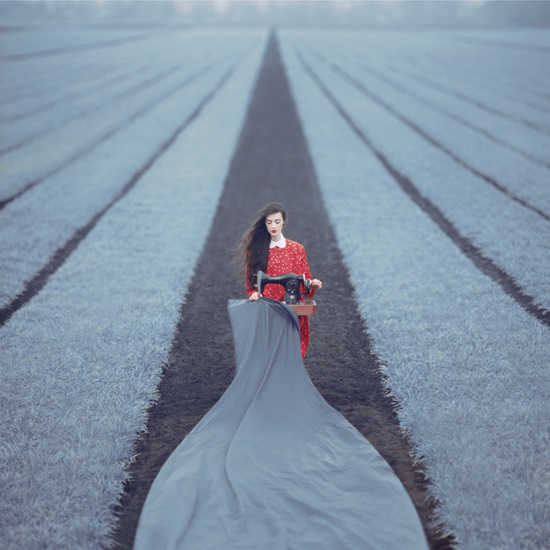 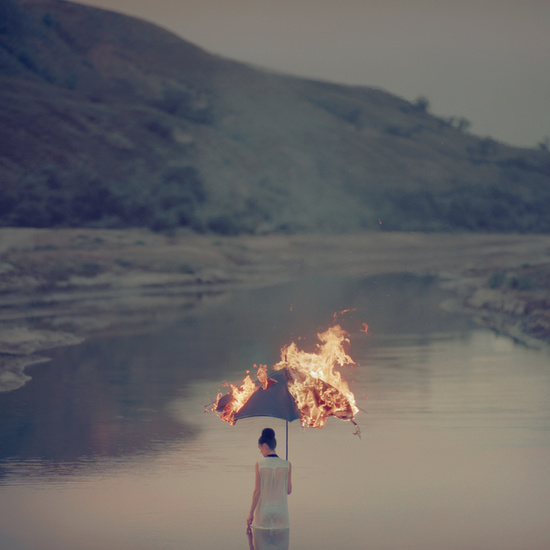 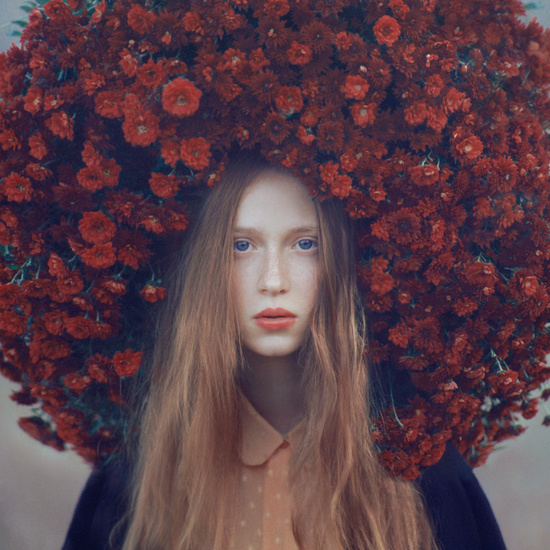 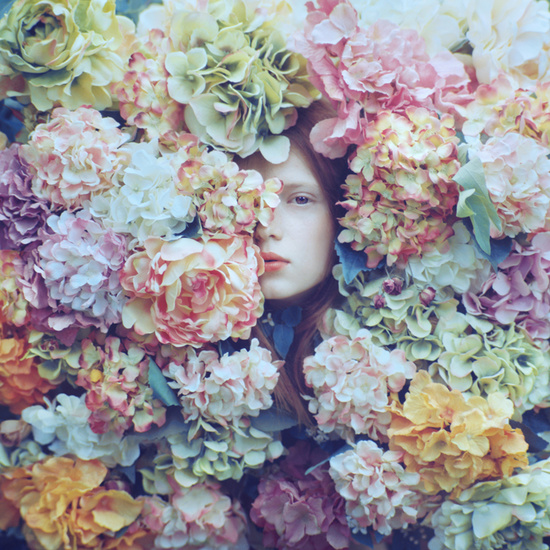 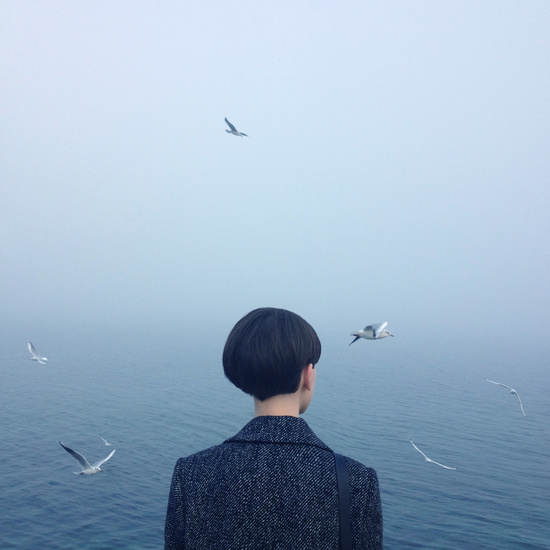