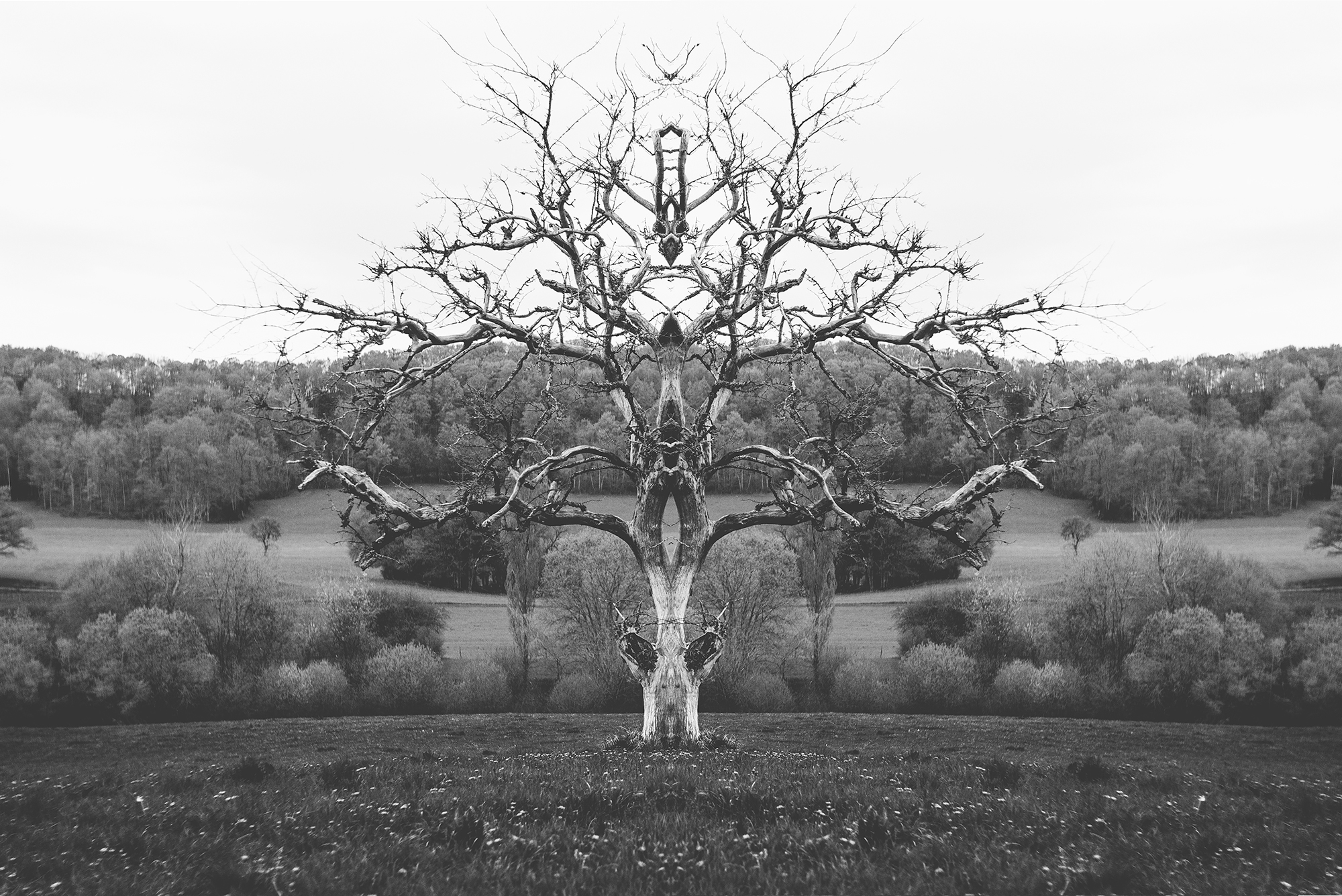 French photographer Mathieu Piranda has recently released a series of photographs that are a creative photographic and digital recreation of the Rorschach Test. The Rorschach Test, for any unfamiliar with practice, is used by psychologist to diagnose patients reluctant of admitting psychotic thoughts. By showing patients a series of images made up of inkblots and prompting them to say what they see, any underlying psychological issues will be brought to the surface. Piranda’s symmetrical idea was realized upon seeing a dead tree he found while visiting Franche-Comté, the same tree now pictured in the series. Although he had tried before to capture the symmetry in nature, he realized with this tree that he needed to be shooting places with immense detail in order for the spectator’s unconscious to begin seeing the multitude of familiar shapes. Bypassing the usual rules of composition, Piranda shot landscapes with his Canon EOS600D using both Sigma 10-20mm and Pentacon 50mm lenses. “The landscapes are a geometrical representation of nature. Behind the apparent chaos of trees, forests, rocks, and mountains, there is an accurate organization at all scales. I push the existing geometry to its paroxysm by applying a perfect axial symmetry,” said Piranda. 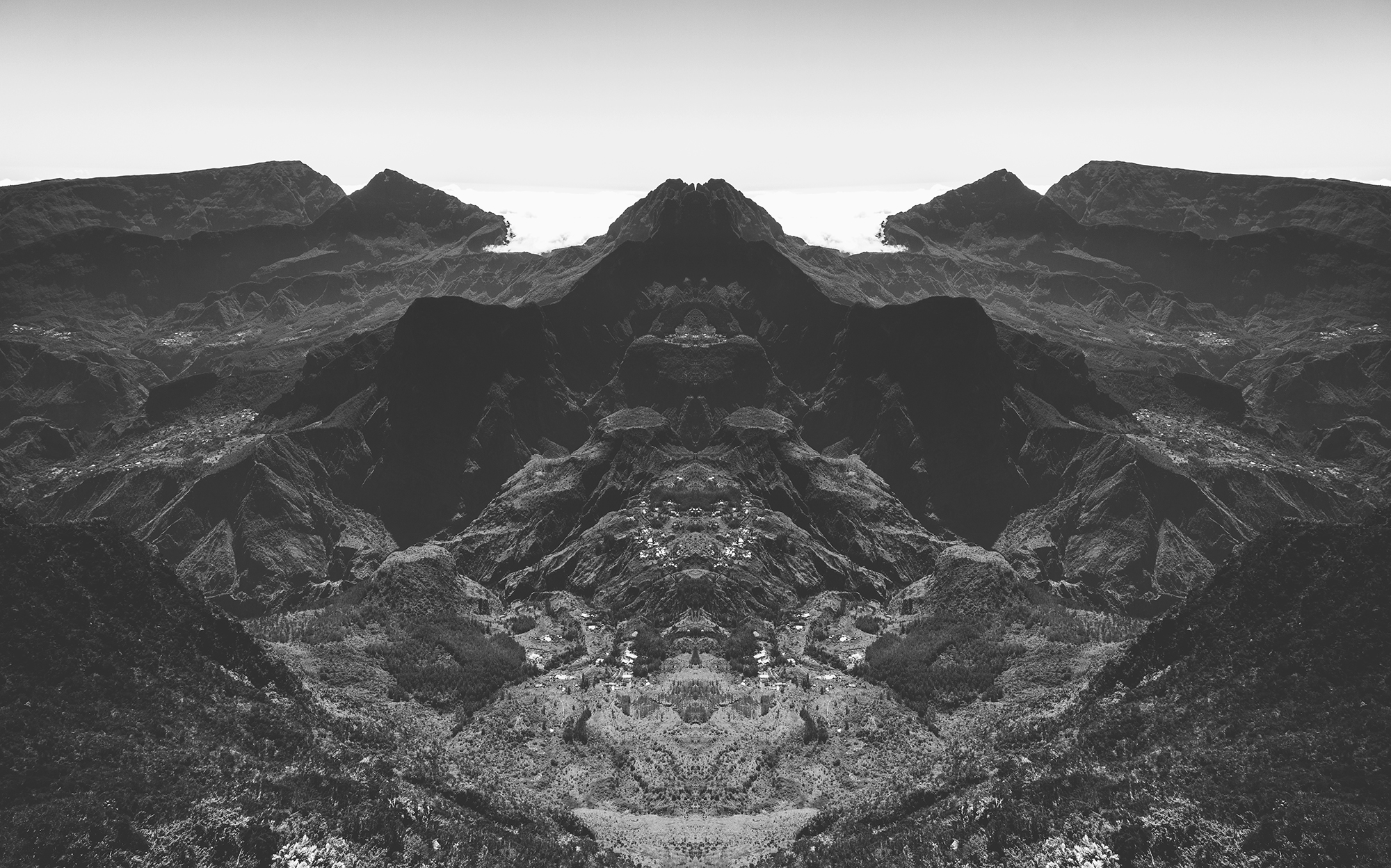 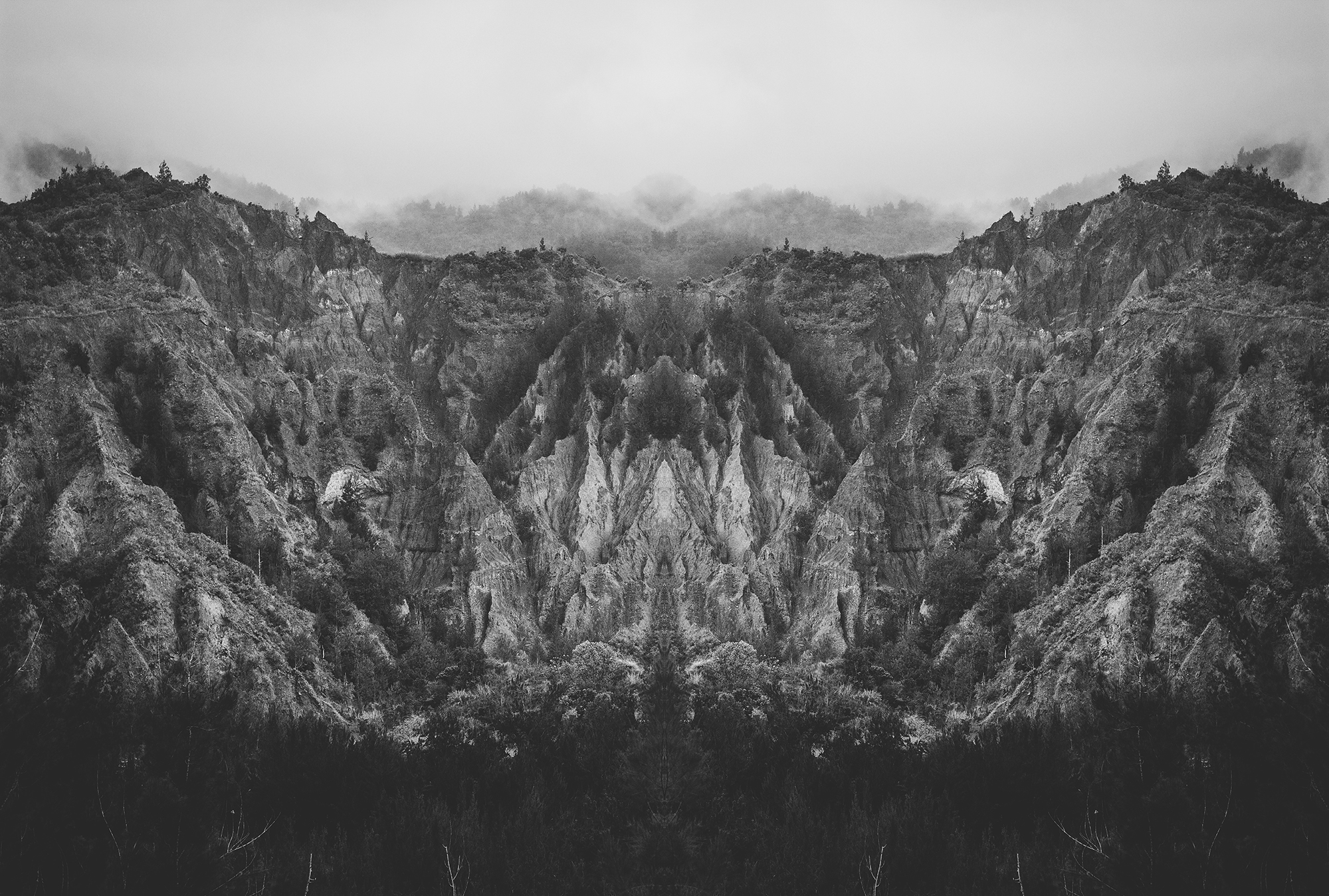 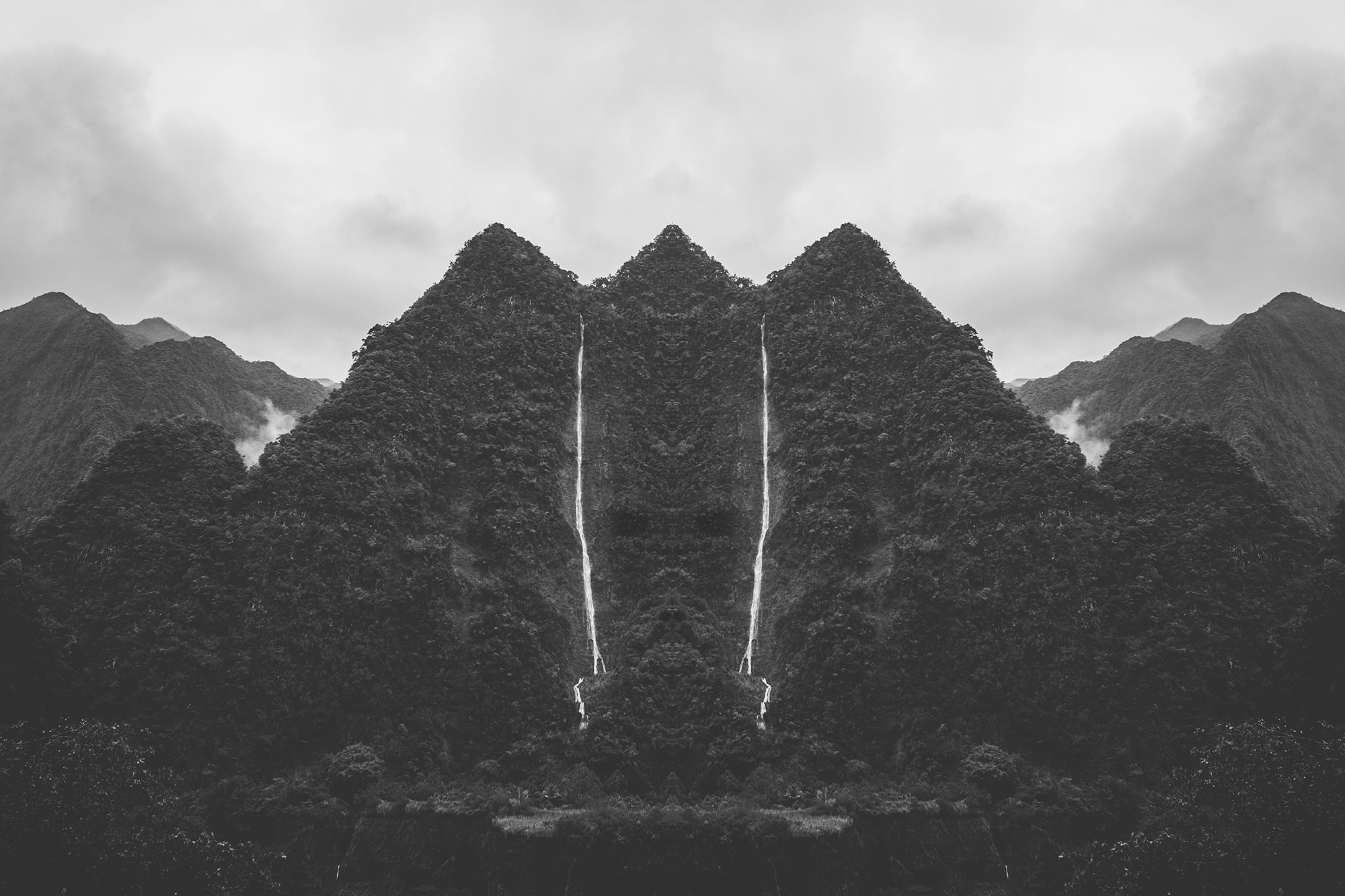 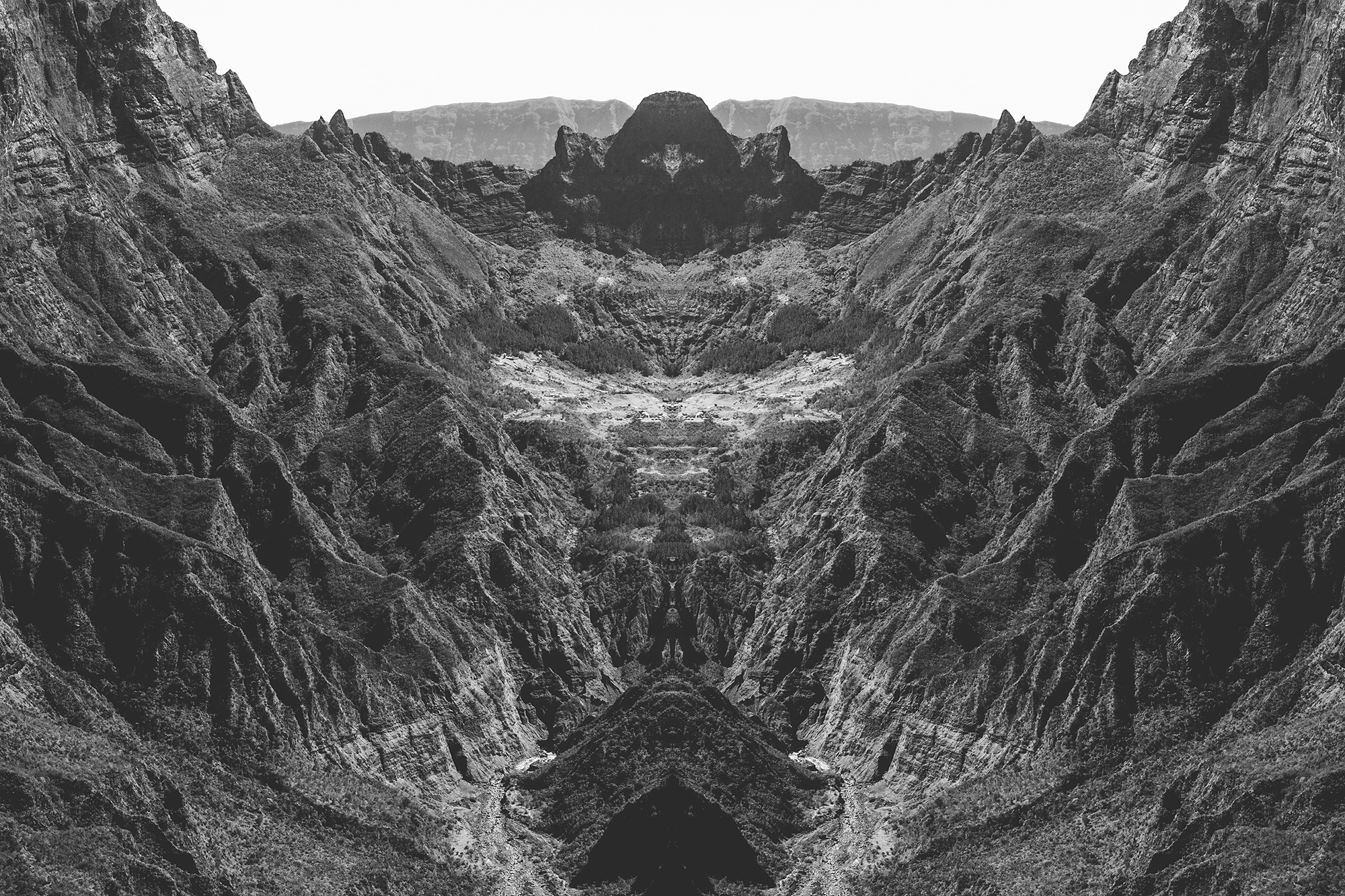 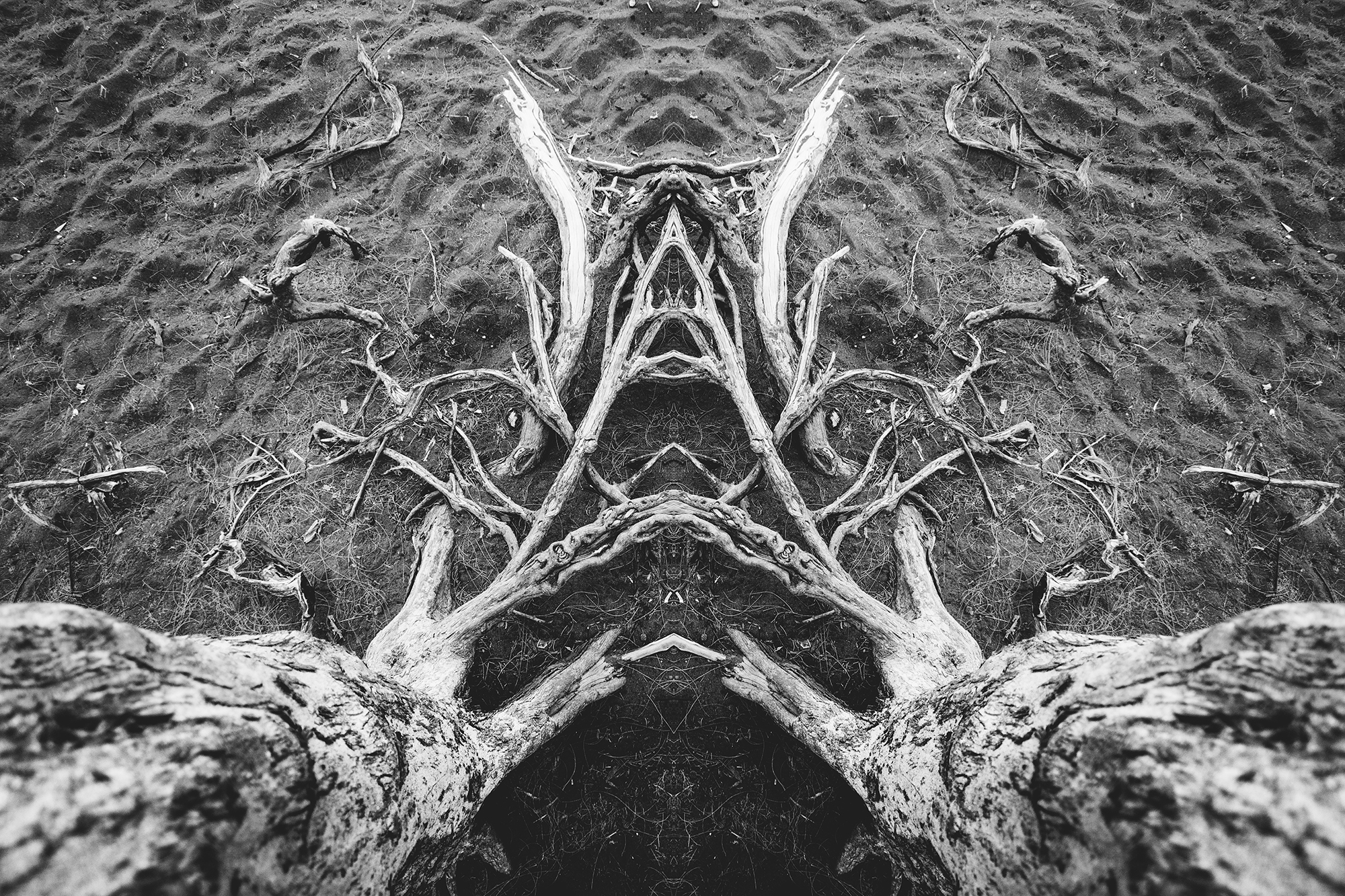 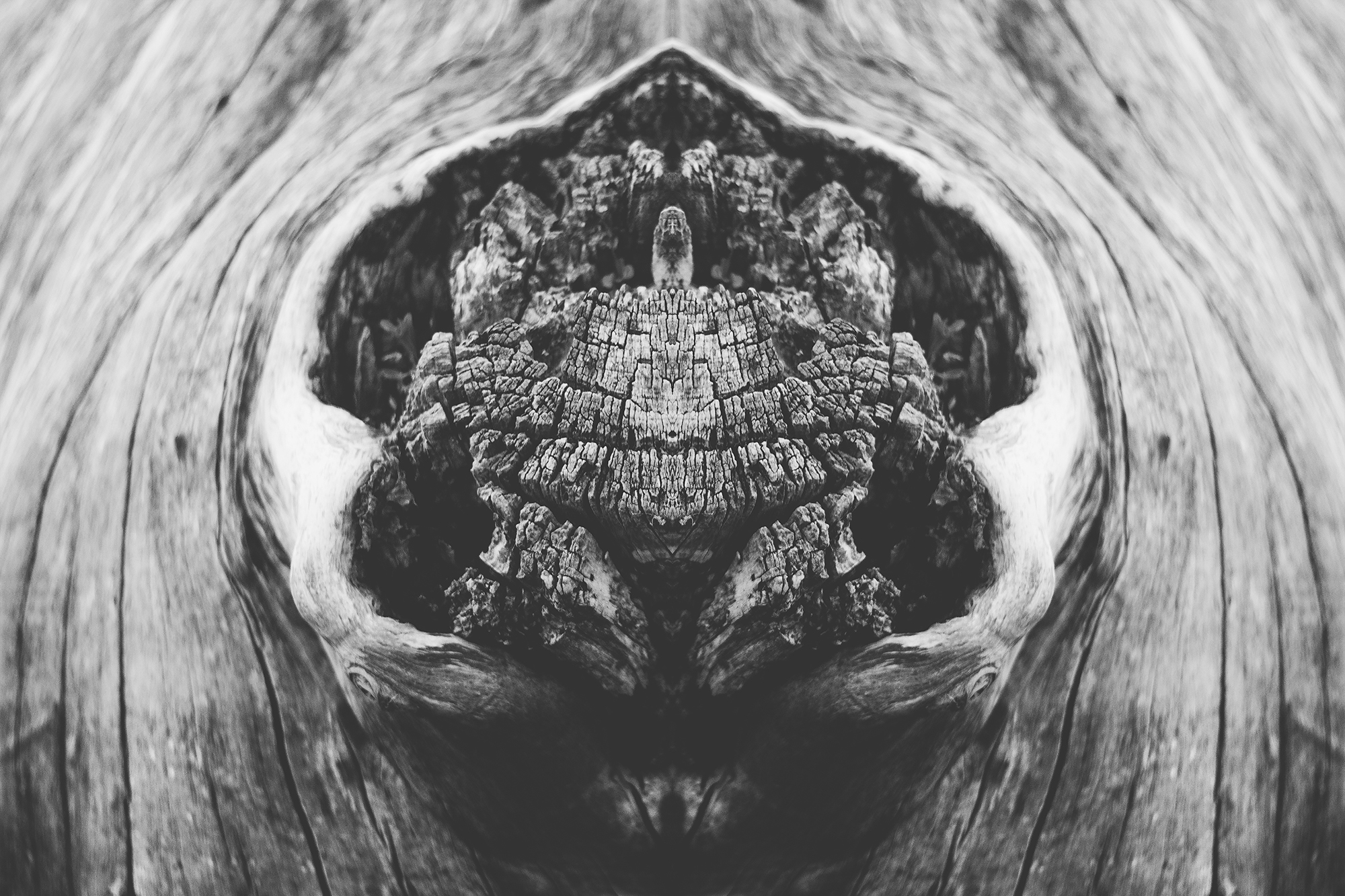 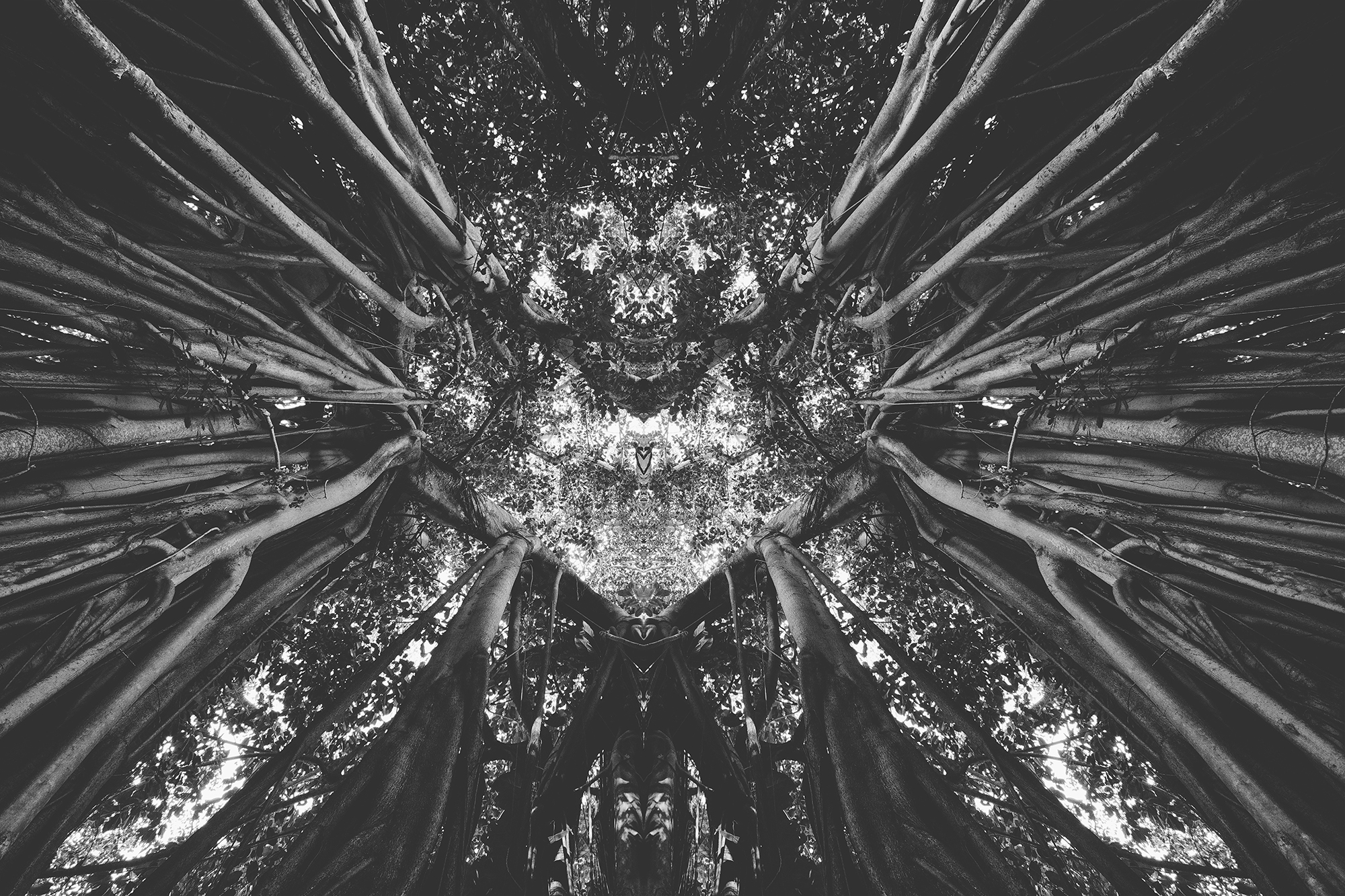 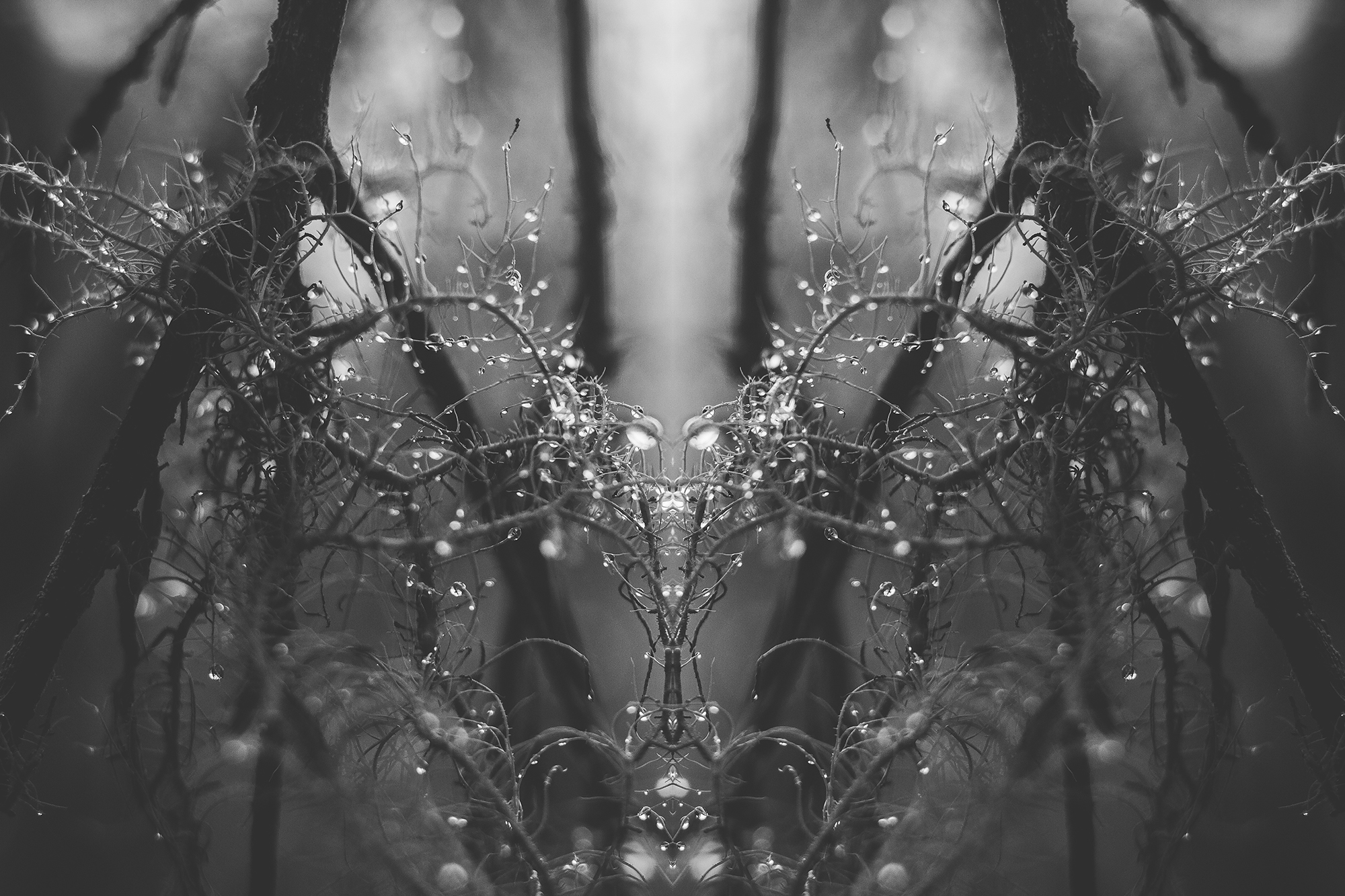 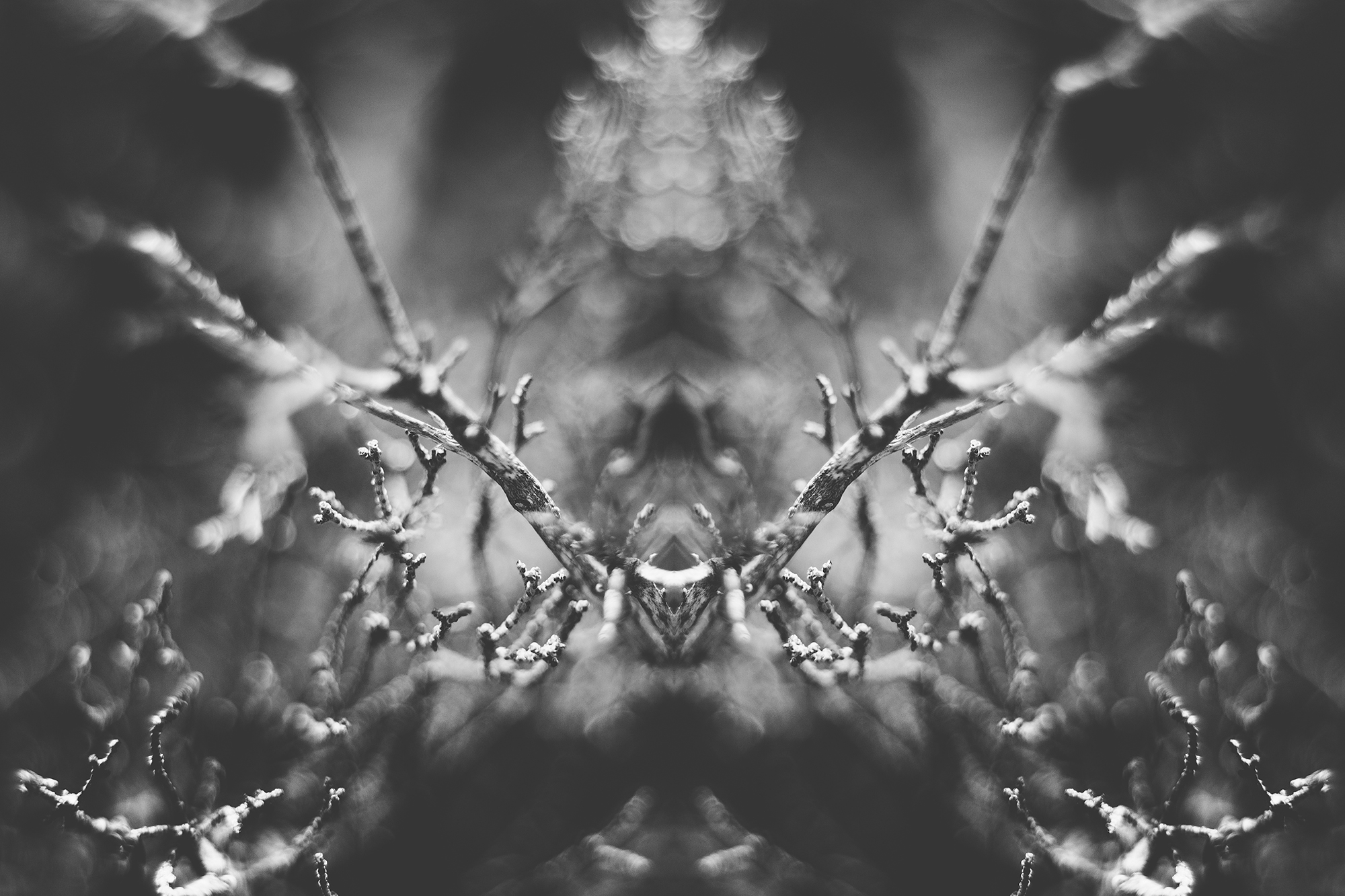 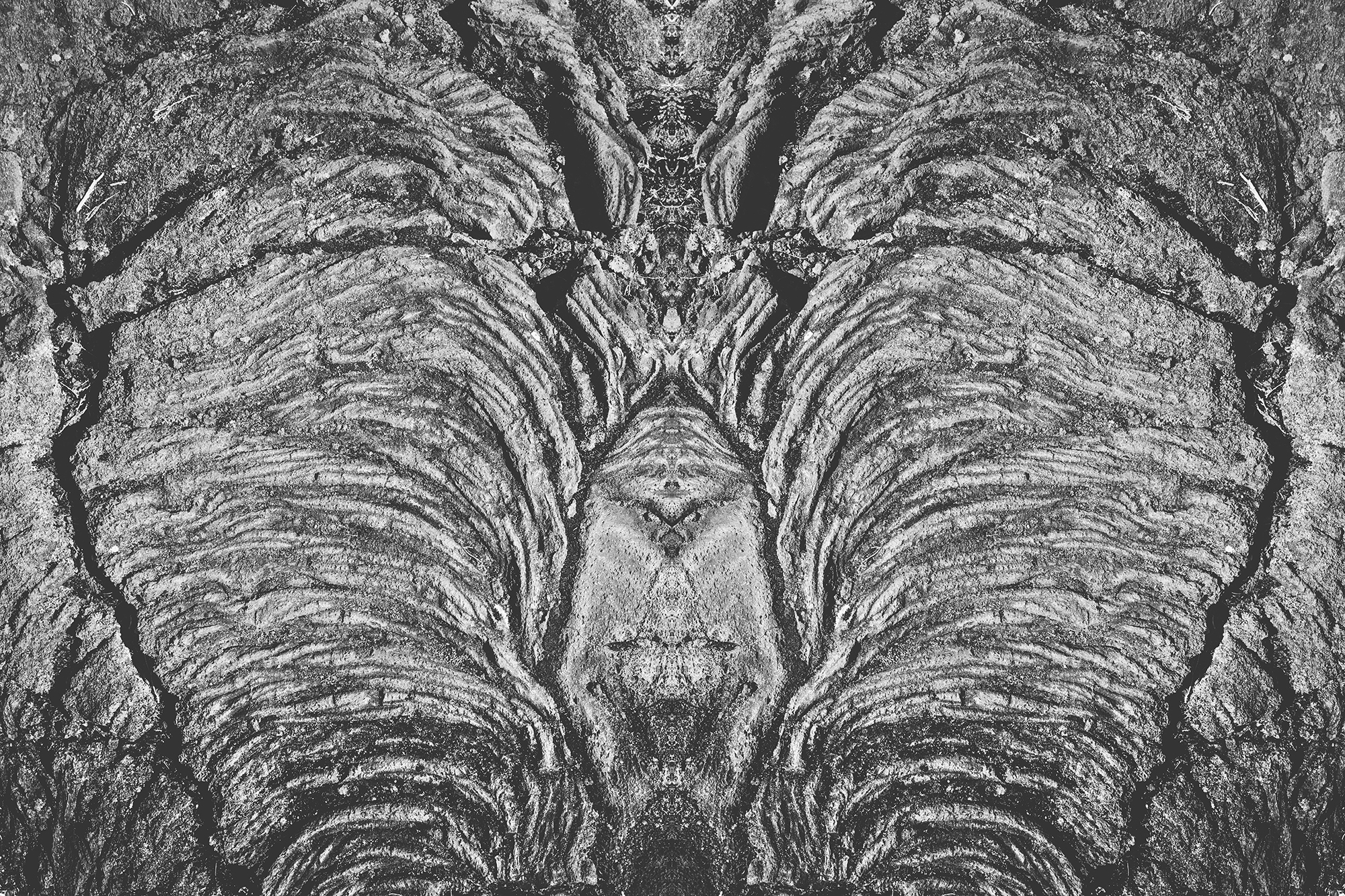 In order for the photographs to serve their purpose, Piranda believes the spectator becomes the actor through their own personal interpretations of the patterns and shapes of symmetry. Lost in their manifested world of introspection, they forget the present landscape before them and delve into unconscious thought. Many of the photographs in the series were shot in La Réunion last year, where Piranda found many landscapes saturated in details that corresponded to his concept. Though Piranda will continue shooting some more photographs for the series, he is currently experimenting with the concept through video. He plans to begin printing large format photographs in the series in order for the maximum effect upon the spectators.