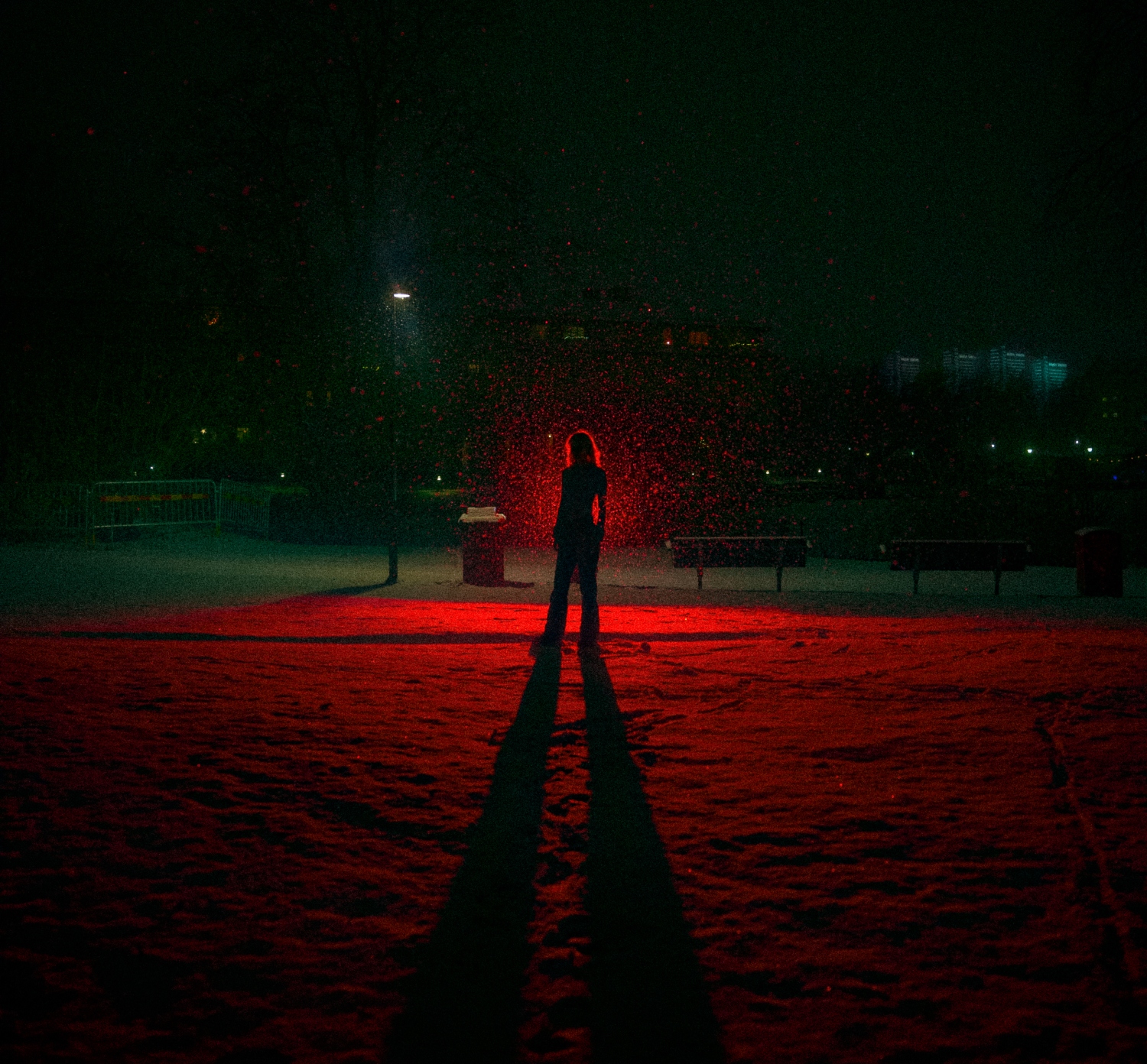 Enigmatic producer sweeep released her latest single, ‘crise’ on the 18th March. The single is taken from her upcoming album, wake up before u die which will be released on the 15th April via Sonical Dior.

The unusual artist has worked with well-known names including Eevee and the enigmatic WTCHCRFT and has performed live with Lil Peep as well as toured the globe performing in London, Poland, Canada and several shows in NYC, Seattle, LA, Chicago and Halifax, CA during her US tour. In total, her unique sound has collected over 1.3 million plays across platforms.

While sweeep is originally from Stockholm, Sweden, she currently splits her time between her birth city and Berlin. An alumnus of Redbull Music Academy, sweeep began her career as an intern designer at a music software company, which pushed her to learn everything about electronic music production to be able to design the tools. While creating her sound, the artist simply uses everything she’s listened to throughout her life and reworks them into unexpected masterpieces. Her own sound calls to mind the likes of oOoOO, Clams Casino, Holy Other and Lorn.

From a warped reality emerges sweeep in all her unusual glory. Rolling synths meeting deep basslines take ‘crise’ to the realm of unexpected electronic music as the listener is introduced to an escapist’s dream. Unapologetically bold, the scattered cascading elements destroy any kind of expectation for the next chord.

The artist tells us about the creation of the single: “I made the main melody-loop on a long-distance train ride but it was not until two years later I found the recording, added drums and made it into this song. So it’s like a duet with my younger self.”