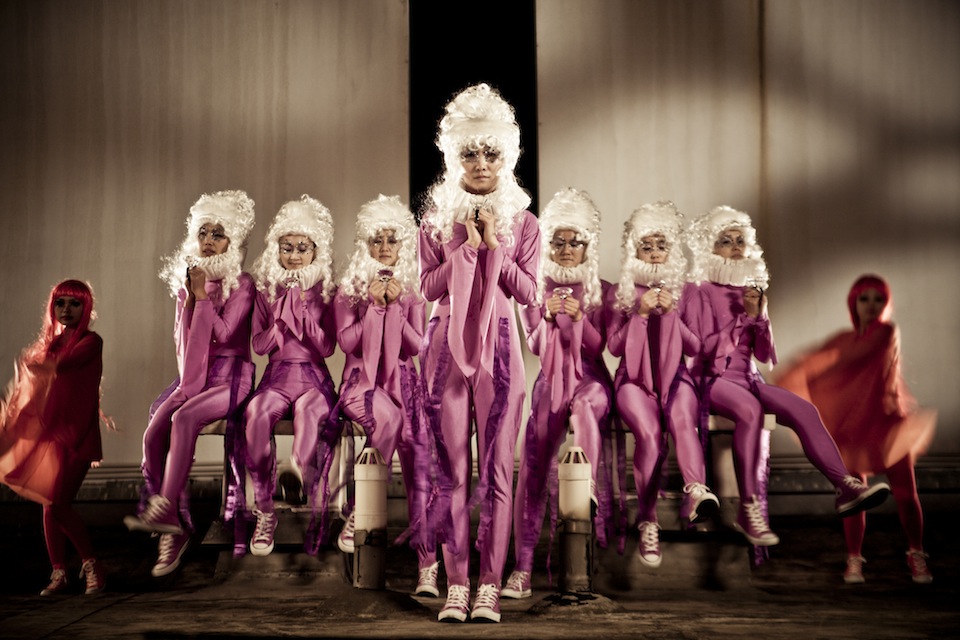 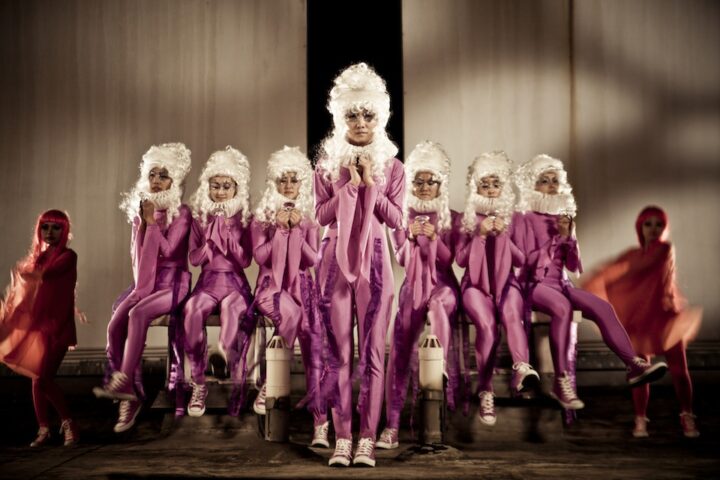 From the mastermind of English artist Kitty Von-Sometime, comes “The Weird Girls Project,” a series of episodes all featuring women which explore body and self-esteem issues. Each as creative and crazy as the next, the episodes are designed around the idea of a music video. Specific Iceland artists (where the project started) or collaborators that wished to get involved as the project’s fame took off made the music for each episode.

It all started with a reimagination of The Last Supper with neon lights, dancing and a cast of all women. The first episode was all about having fun in a creative way and capturing movement with nothing but small strips of neon lights. As the project became famous, the group kept going; until now when they have created 24 different episodes. Although most of them are fun, colorful and focused on dance, the group also tackles serious issues like the sudden rise in plastic surgery in young girls. “Beauty Is Only Skin Deep” is not for those who are lighthearted. The episode is dark, bloody and certainly creates a strong reaction in the viewer. In the end it is as serious as the issue it tackles.

There seems to be no end for these episodes as each brings more women who want to be involved. The ongoing project is all about empowering the women that are participating and shifting the self-perspective of women all over the world. Each episode invites the viewers to feel the art that is being performed and think about the way the women view themselves nowadays.