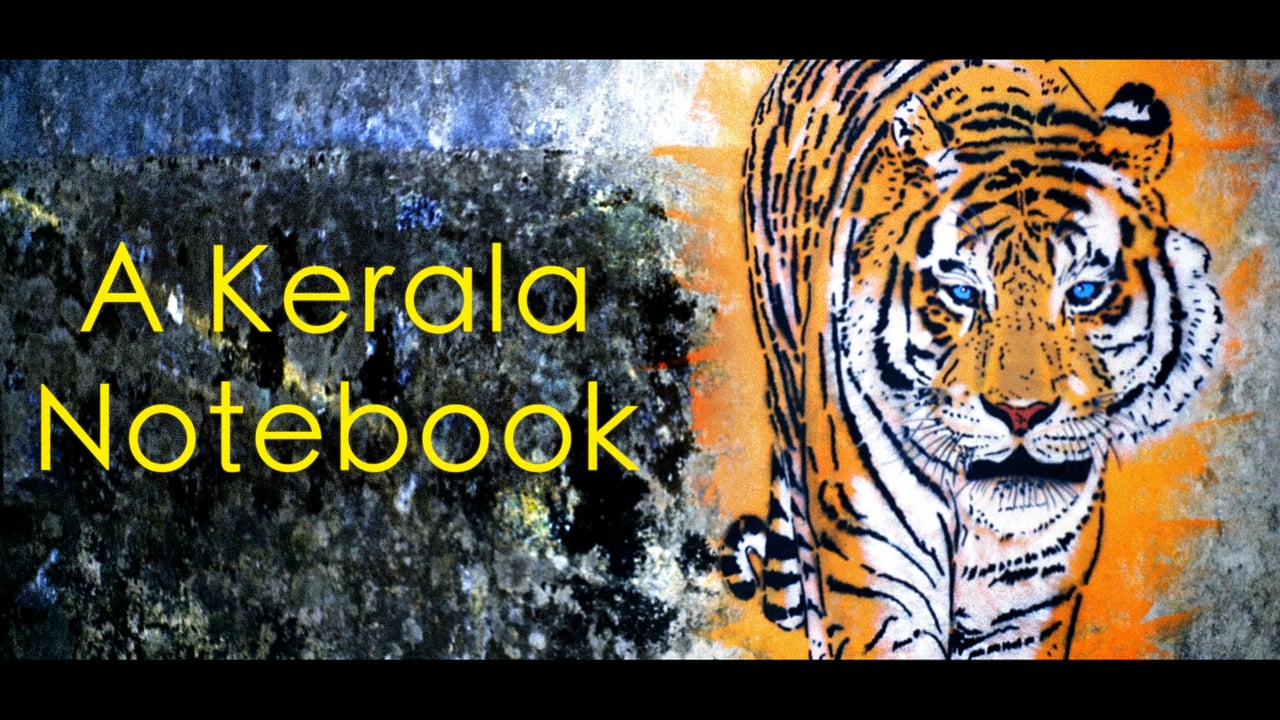 A Snapshot of Kerala, India 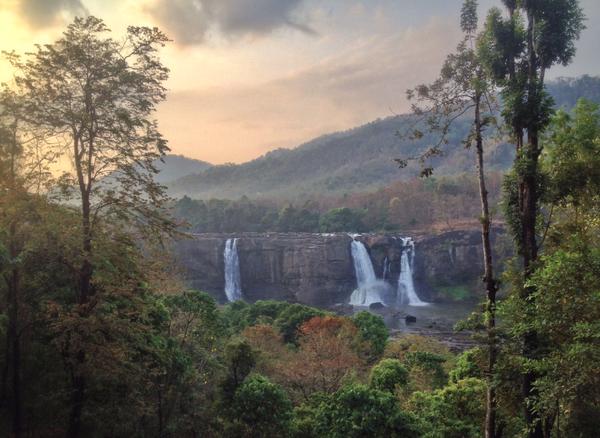 Benjamin Cooper brings us a new notebook after capturing Hackney in his previous short film. Now the cinematographer traveled to Kerala, India and created a snapshot of the colourful culture there. It may not be the East End, but as Cooper says “it is very much East.”

As in his previous “Notebook,” he put together a series of scenes he took while visiting Kerala. These literal snapshots of the life in India create a glimpse for residents and visitors alike. We can almost taste the food and smell the incense as the scenes get as close as possible to the people and the Kerala festivals. Even people who have never been to India will enjoy the quick movements, the street art and the second-long profiles of the Kerala residents.

This video, which is not even then minutes long, brings viewers together with the people who live in India. As with the Hackney notebook, the video shows you that no matter where your home is, we are all people just trying to enjoy this life. As short as the video is, it seems to cover a lifetime because of the different sides of Kerala that Cooper covers. Cooper switches back and forth between night and day, people and scenery, literally showing us how Kerala, as any other city, is a mix of life and a mix of colours.