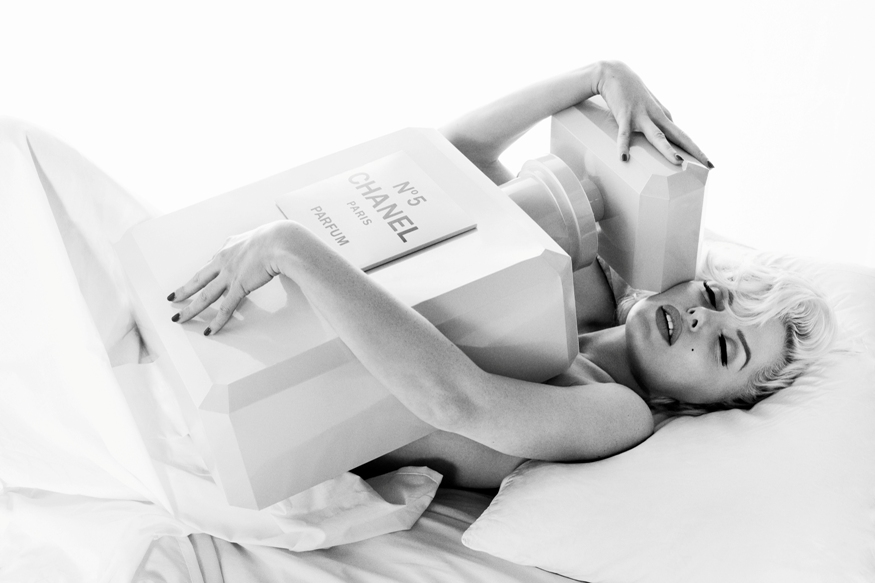 A soaring talent in the London creative scene, 19 year old photographer Daniel Sachon is the youngest ever artist to be hosting a solo exhibition of his work at the renowned Londonewcastle Project Space. Titled Disruptive Innovation, Sachon’s youthfulness is undoubtedly present in the show as he tackles ideas and themes that are all relevant to the millennial experience, from pop culture, to the ubiquity of advertising, the power of the product and the increasingly inextricable relationship between art and commerce. 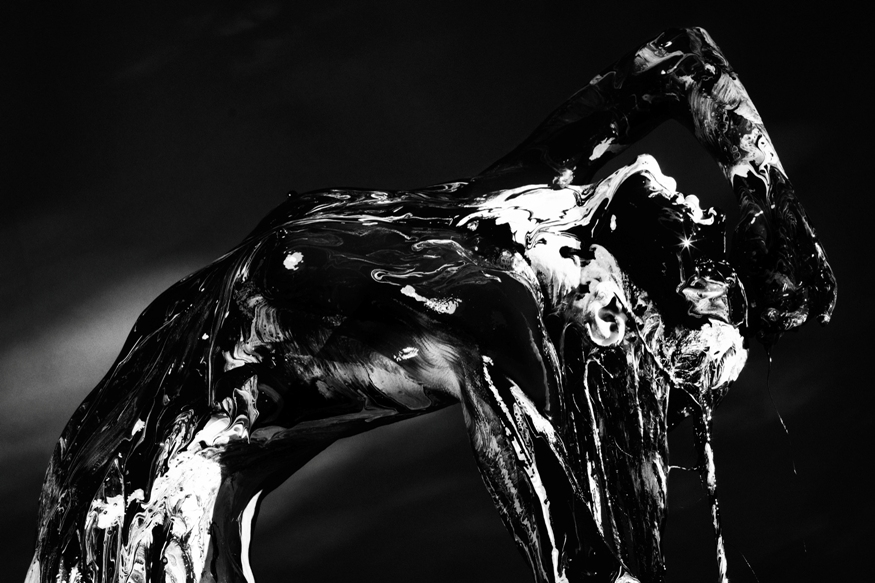 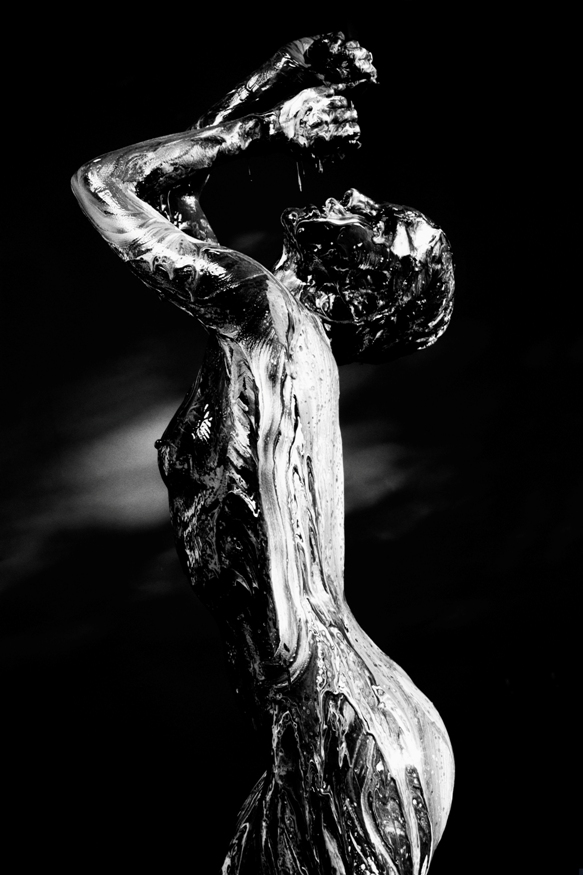 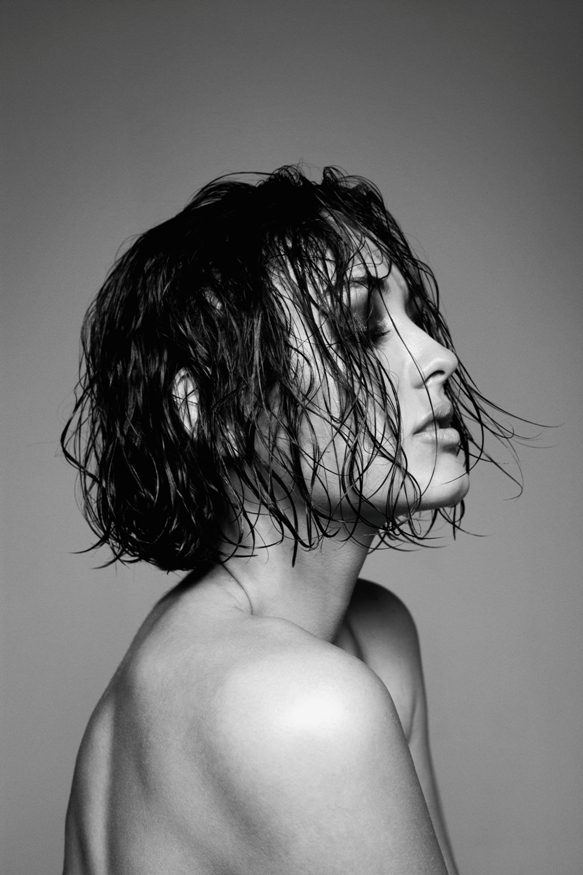 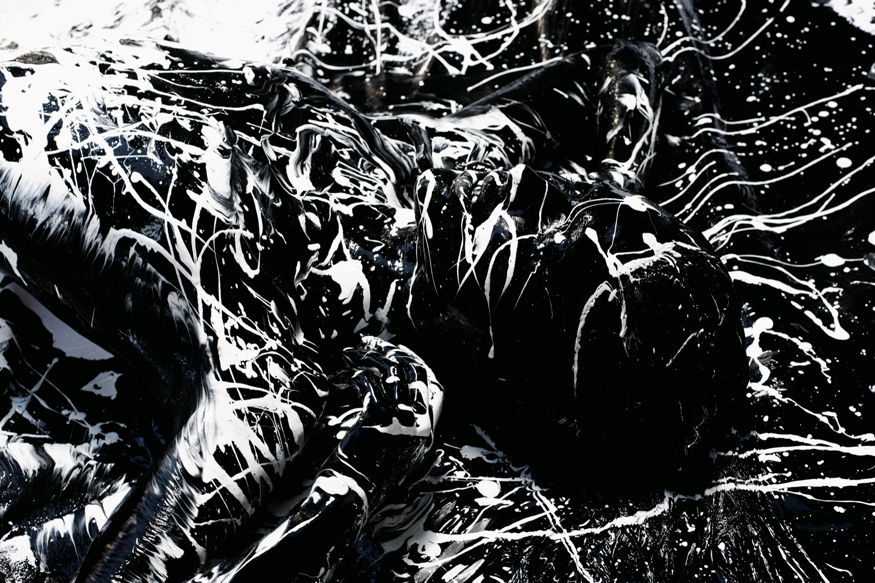 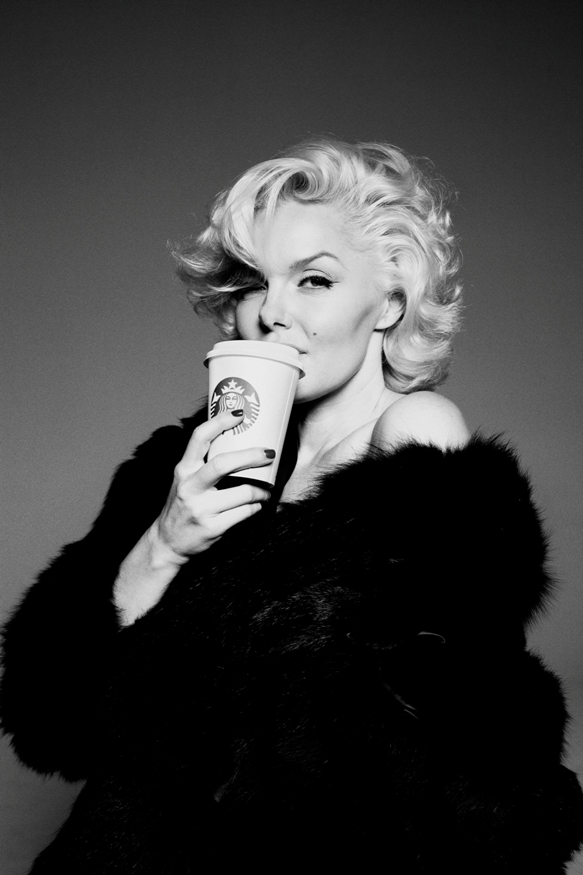 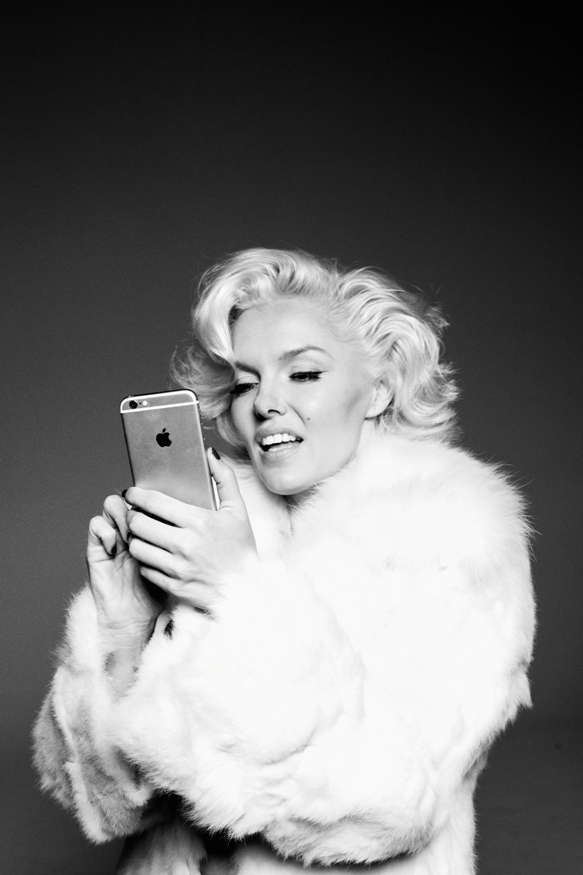 Sachon largely does this by making reference to 20th century artistic icons like Andy Warhol, Jackson Pollock or Marilyn Monroe, and then depicting them in a modern context, often juxtaposing them alongside imagery from some of the most prevalent brands around now like Starbucks and Apple. In doing this, Sachon not only makes us question our role as consumers, but in his sustained presentation of celebrated figures of the past, we also can’t help but question the fleeting and disposable nature of fame today.

Provocative and thought-inspiring, Sachon’s photography skill is definitely beyond his years- this exhibition should not be missed. Disruptive Innovation is running at the Londonewcastle Project Space from the 10th-17th December 2015.