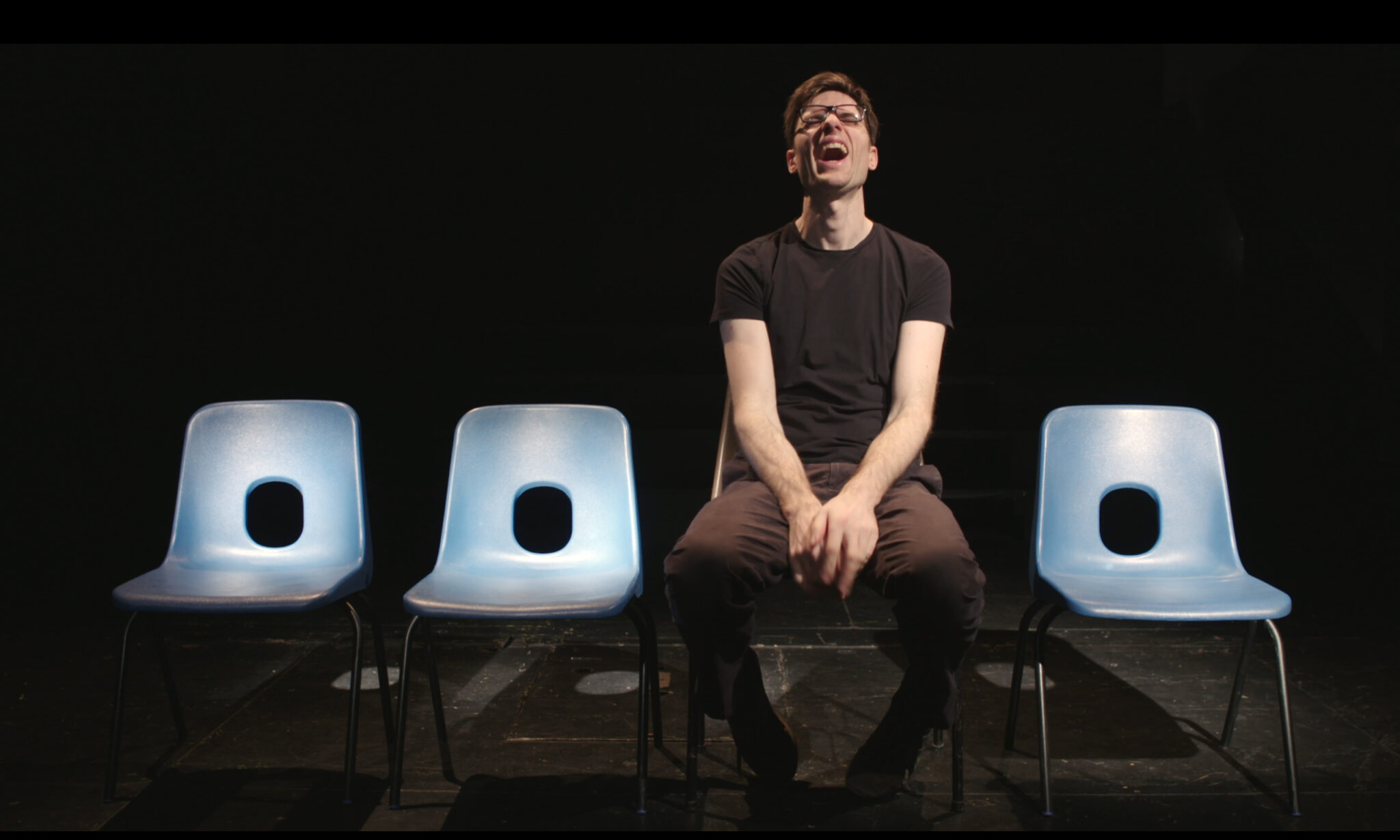 Interview: We caught up with Somerset-based musician Frequency Cowboy

Frequency Cowboy is the moniker of Somerset-based multi-instrumentalist and singer Sam Hurt. Having recently released a string of singles – ‘Control,’ ‘Win Some, Lose Some’ and ‘Are You Out There’ his new EP Move Closer is also set for release.

A classically trained pianist and former member of the Bristol-based band the Termites, Frequency Cowboy is fast becoming known for his quirky blend of indie-pop using clever harmonies and laid back guitars to create his irresistible slices of pop. We interviewed Sam via email about the inspiration behind his music and career.

I’ve been in bands and writing music for about 20 years now. I was in a band for years in Bristol called Termites. We recorded two albums, toured a fair bit and were signed to Universal for a period. During the last few years, I’ve been writing and recording for my new project Frequency Cowboy. It’s me striking out on my own which I’ve never done before. It’s quite daunting not having that band environment to fall back into but in many ways, it’s liberating. I was inspired to start writing songs after learning classical piano. It seemed like something possible to me, compared to writing classical piano pieces. I love the idea of any of my songs being added to the history of pop music.

I’ve never wanted to give up but I’ve certainly had time off. I got glandular fever which gave me an enforced break from music and I also went to New Zealand rock climbing for 6 months. It helps to come back to it with a renewed enthusiasm and energy. I feel really focused at the moment and am really looking forward to the next year.

I’ve written in lots of different ways over the years – lyrics first, music first, but at the moment I have a method which I use more often than not. I have an idea of what sort of rhythm and speed I want the song to be and then either construct a drum beat or use a sample that I like. I then write sections of music that fit together whilst this beat is playing normally on the piano but I find it useful to swap between bass and guitar as well if I’m not hitting on anything good. Some vocal melodies usually come by this point and maybe some lyrics. Once the song structure is down I start on the lyrics. Adding these in can alter the song structure so that is tweaked as I go along. Then it’s overdubs to get a working demo that I can record properly later on in a studio.  Having said all of this, I think it’s really important to not have a set way of writing. If things aren’t working then try something else.

I think that musically what comes out is a culmination of all the music I’ve ever listened to or played. Music I’ve listened to recently may feature more heavily than the rest but I’ve never found this is an exact science. Lyrically I always seem to end up writing about what is happening in my life or my head at that moment. It’s often a good way of working out how I feel about situations or people. Words generally come out as I’m writing the music; this gives me an idea of which direction the song is going to go in.

I’m really proud of Are You Out There, which is the next single out on 6th October. I wrote it a fair few years ago and have found it really hard to get a good recording of it, especially the vocals. The lyrics use a lot of cosmic references and I ended up taking inspiration from Doctor Emmet Brown from the Back to the Future films. Luckily there was a model DeLorean in the studio which I held during the vocal takes for inspiration.

I terms of new music I like Telemann, Public Service Broadcasting, The Allergies, Will Joseph Cook, sir Was, all sorts really. I’ve also been revisiting the Big Star albums recently from the 70s. A friend got me into them a while back, they go through such a range of emotions and styles; crying one minute and rocking out the next. I can’t recommend them enough.

Well after an EP in November I’m getting my head down to finish my album and playing some shows before a proper tour and album release next year. I’m really looking forward to getting out there gigging and playing my music to people.