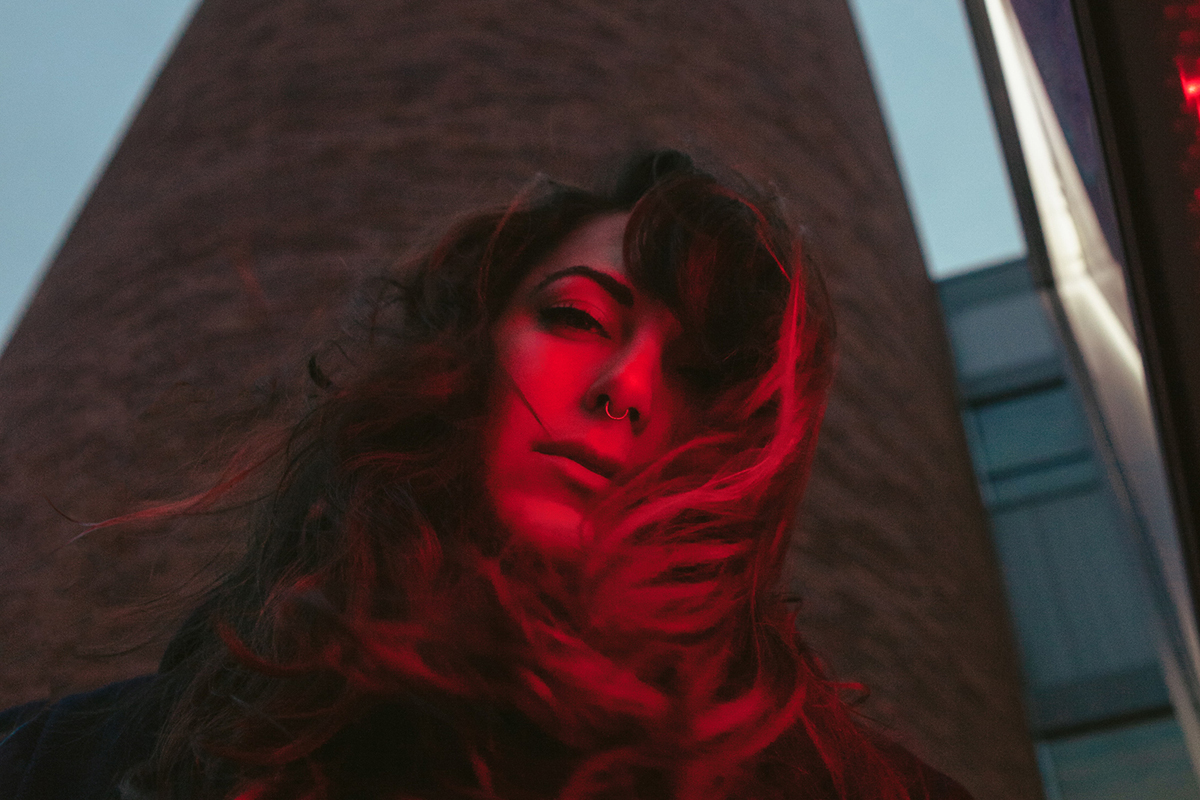 Her debut single ‘Upside Down’ was released independently in February 2018 and quickly caught the attention of Spotify, being placed on several of their editorial playlists. June 2018 saw the release of a second single, ‘High School’ with the video premiered by Exclaim! Magazine and featured in KALTBLUT’s ‘Top 5 Video’s of the Week’, Spotify’s New Music Friday Canada.

Eden Samara grew up in the Canadian mountains of Nelson BC, a small and eccentric “artsy town” where she discovered electronic music and the underground Rave Culture. She spent her days writing songs and performing in choirs, and eventually moved to Toronto to pursue musical theatre where she worked professionally across Canada and the US while continuing to secretly write music on the side. In 2016 a solo backpacking trip to experience Europe’s vibrant music scene caused a shift in the young artist, and realizing her heart lay in songwriting, Eden left the theatre and began developing her musical career. What followed was fragments of what took shape as the Days EP, an exploration of societal expectations and human interaction in the digital age.

Influenced by the likes of Kelela, Dev Hynes, Teklife and Jessy Lanza, Samara’s sound conjures images of Lorde meets Banks, unified in a marriage of Eden’s passion for electronic music and her background as a classically trained vocalist. Weaving in lush harmonies with pop sensibility, ‘Days’ is lovingly packaged in doses of synth, overflowing with little bursts of sonic madness.

Speaking of the track, Eden says: “Days is an anthem I wrote for myself to get through the last few years of being lost in the conundrum of ‘what am I doing with my life?’ I often woke up resentful of why I had my heart set on being an artist instead of a more conventional profession, and was struggling with societal expectations and feeling burnt out. ‘There seems to be less space between my nights and days’ is the sensation of time passing and everything blending together. Like that feeling of not knowing how to get out of bed in the morning because you’ve already failed at life. And maybe you start to self-medicate a little more than you should…”