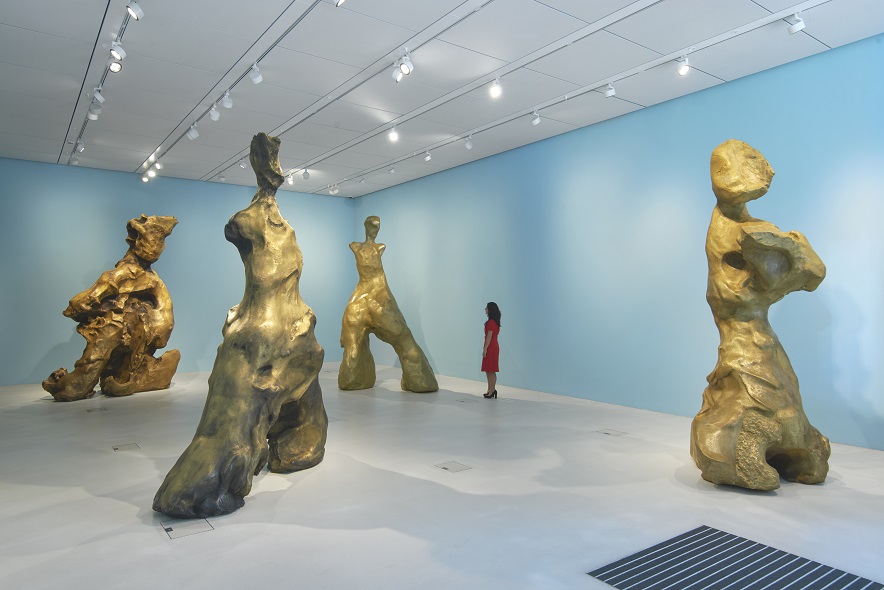 The latest contemporary art commission at London Mithraeum Bloomberg SPACE, Human Activity by London-based artist Daniel Silver, opens today, Thursday 25 July. Silver’s installation features a set of monumental, figurative works that speak to Silver’s fascination with the psychology and history of sculpture-making as well as his profound interest in ancient cultures and archaeology.

The 3.5-metre high works which comprise Human Activity originated as small clay objects made by Silver whilst observing a dancer in his studio. Sculpted by the artist to capture momentary postures and attitudes of the body in movement, a number of these diminutive figures have since been reconsidered and scaled in metalized polystyrene for the Bloomberg SPACE gallery.

Best known for his figurative sculptures, Silver is fascinated by the physical and emotional impact of the body and its representation. His practice is deeply influenced by the art of the classical world, Modernist sculpture, and psychoanalytic theory. Using natural materials such as bronze, marble, wood and clay, Silver’s works often appear as monuments or totems, as if belonging to an archaeological excavation. Like a contemporary Pygmalion, his figures seem to speak of the intimacy of touch and the memories inherited through material – exploring and manipulating the human figure, sometimes with force, at other times with the utmost sensitivity. 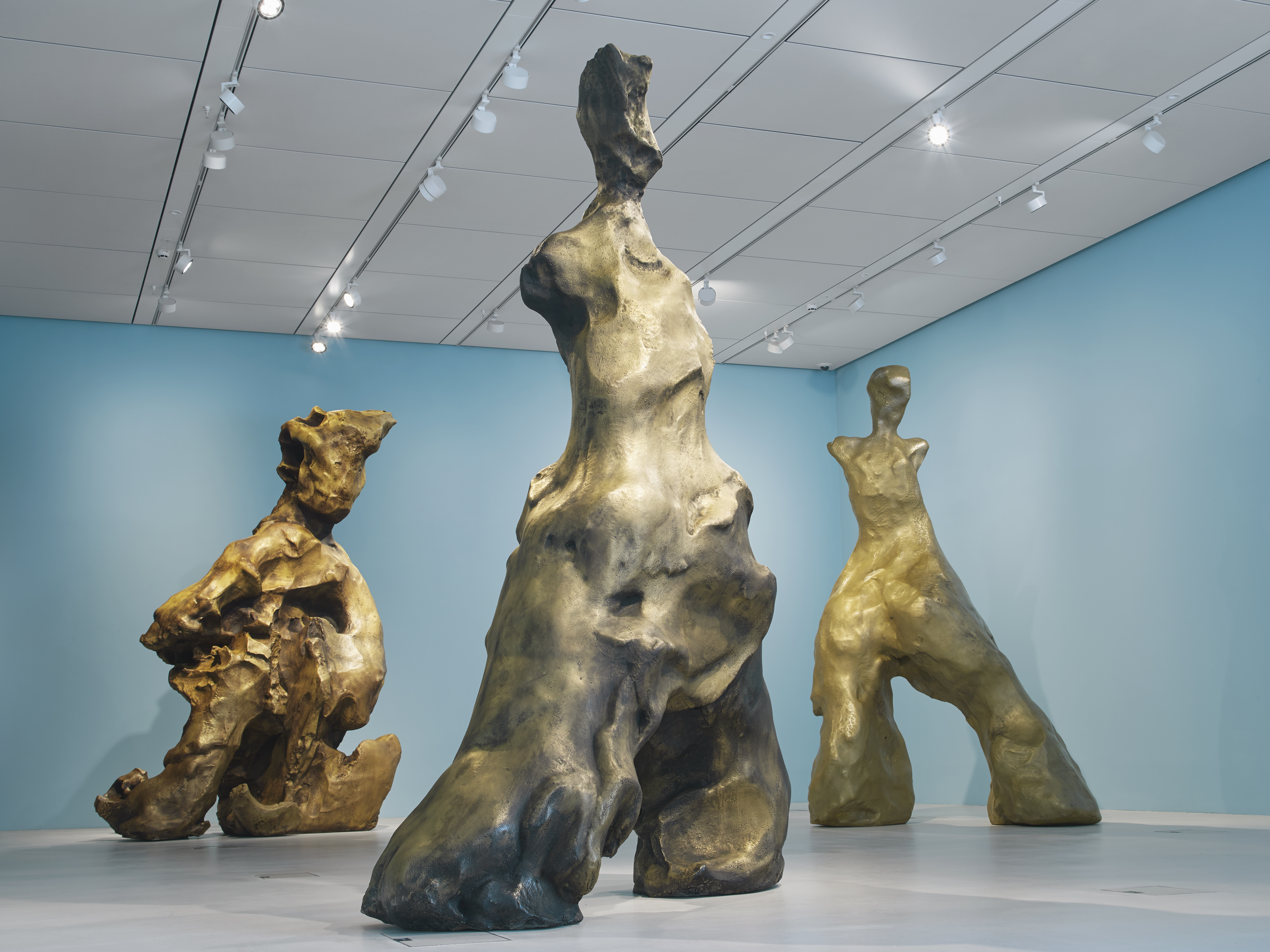 “My interest in handmade figures was sparked by visits to museums as a young child,” says Silver. “Here, I encountered the art of the ancient world and was fascinated by the latent sense of touch that was so powerfully communicated through the various historical approaches to producing clay figurines. From the Assyrians through to the Greeks and Romans, many figures still bear the marks of some long-gone human hand communicated across time, allowing for an understanding of the maker’s presence.”

Silver’s installation for London Mithraeum Bloomberg SPACE creates a surprisingly intimate encounter between the viewer and the artwork, evoking his early museum experiences. Here, one meets these huge, uncanny forms which speak of the past but are very much of the present. Adding to this sense of temporal blur, Silver has also applied the same colour used in the gallery’s artefact display case to the surrounding walls – creating an apparent archaeological context for the works. Beneath one’s feet, the Temple of Mithras acts as a constant dreamlike space between then and now.