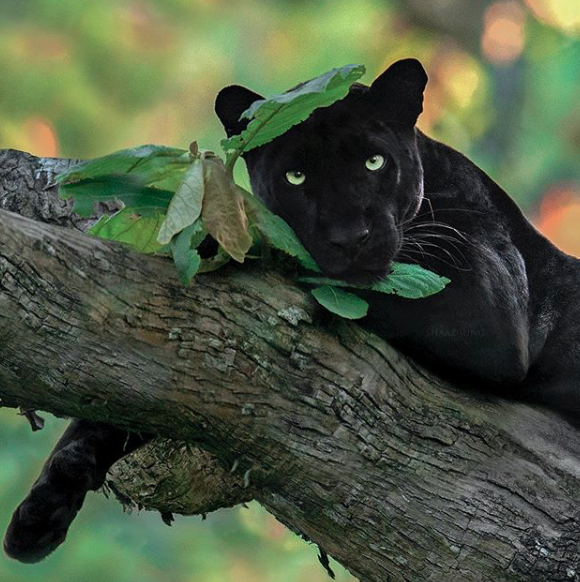 Black panthers have been a mystery to humans for centuries. These elusive animals are shrouded in darkness, while the rest of their brothers and sisters roam with a lighter coat. Approximately only 11 percent of leopards worldwide are black.

The only difference between black leopards and other leopards is the color of their coat. A genetic mutation called “melanism” causes black panthers to be entirely black, but still retain their spotted pattern.

Because the black panther is so rare, we don’t have much information on how natural selection affects the animal. They seem to be able to survive best in densely forested areas because the shade provides additional camouflage, according to San Diego Zoo scientist Nicholas Pilfold.

Not only do we not have much information on the big black cats, we also don’t have many photos. 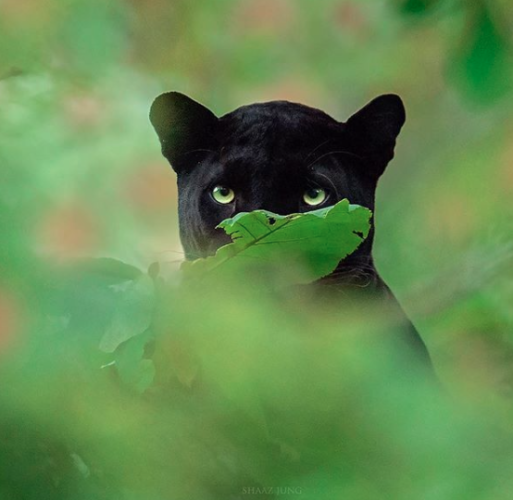 Shaaz Jung, however, is working on changing that fact. Jung returned from Karnataka, India early this year with a new addition to his portfolio: “Dawn of the Panther.”

Jung worked on “Dawn of the Panther” for four years – and it shows. Few have been able to photograph the black panther to the extent that Jung has. His work follows a single panther through the changing terrains and seasons. 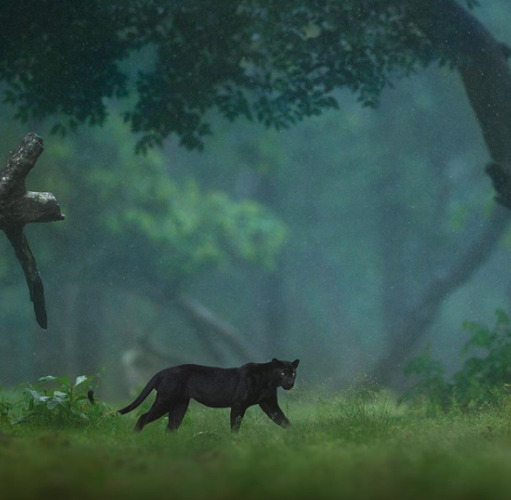 Jung felt a personal connection to the panther. “Ever since our eyes first met, my passion became an obsession and it was my ultimate goal to shed more light on the master of darkness,” he wrote on his website. 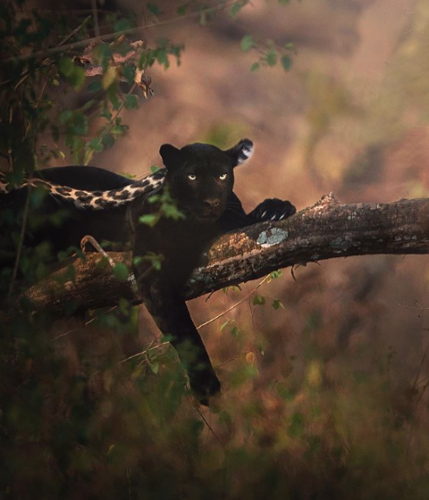 In addition to these breathtaking photographs, Jung directed a movie dedicated to the black panther for Nat Geo WILD while he was in the forest. Jung talked about his experience in an interview with Bored Panda. “The jungle is a labyrinth riddled with secrets that are waiting to be uncovered,” he said. “Every day in the forest was like a puzzle and I had to put the pieces of this puzzle together in order to successfully unlock its secrets.”