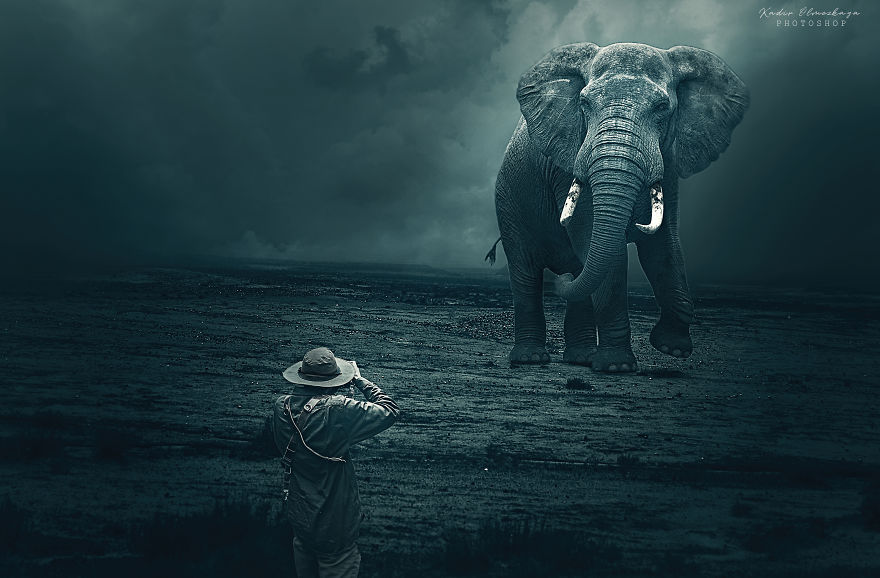 The first edition of Adobe Photoshop was released 32 years ago, three whole years before the World Wide Web was first used in 1991. That’s right, Photoshop is actually older than the internet.

There have been many new iterations and versions of the software since its creation in 1987. Some notable upgrades include filters, colour separation, layer effects, and revised user interface. As Photoshop gained popularity and non-graphic designers started experimenting with the software, the user interface became smoother and easier to navigate. 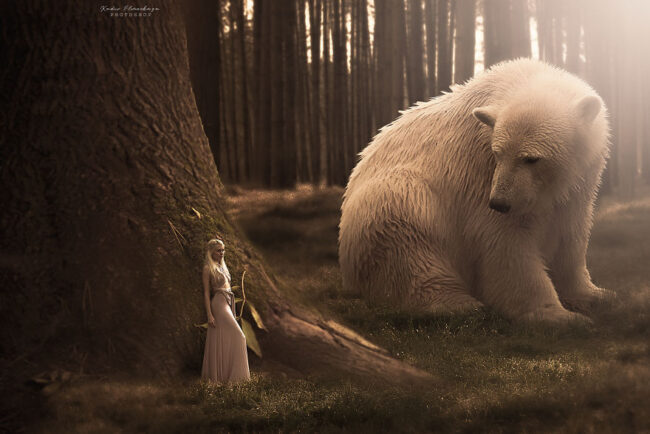 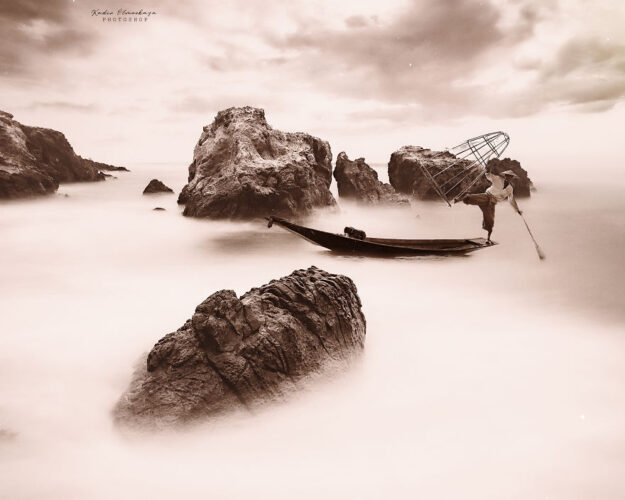 Adobe Photoshop became so popular that people around the globe now use it as a common noun – referring to any picture editing as “photoshopping.”

It seems that the only limit to what Photoshop can do is what you can imagine. And Turkish artist Kadir Ölmezkaya wants to push those limits farther than anyone has before. He creates complex, fantastical worlds in each of his images. He calls his art his “dream world.”

Surprisingly, despite Photoshop’s popularity, contributions to cutting-edge technology, and cultural significance, some people do not respect it as an art form. According to Ölmezkaya, he has “seen that people can go further than just making a logo, changing a background, or changing hair and eye colors. I think that Photoshop should now be considered as an Art other than ready-made works.” 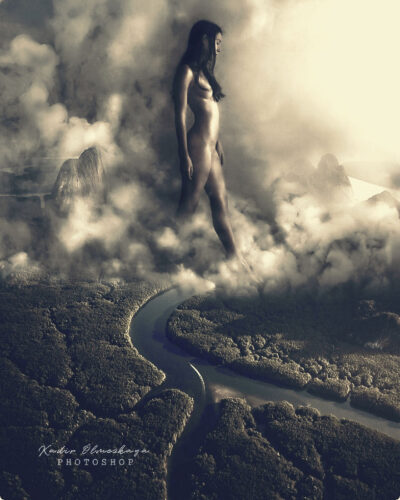 He even offers some online courses on how to become a “Photoshop manipulation artist.” Getting more people interested in using Photoshop as their art form could encourage people to see just how special and unique edited photos can be. 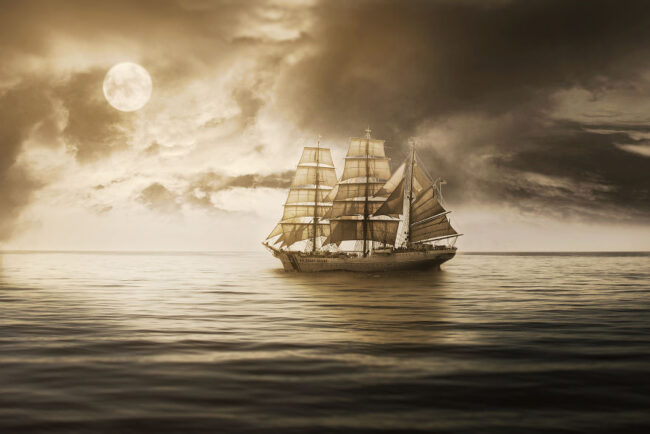 The photos themselves often include fantasy themes, portrayed by magical elements, mythical creatures, and majestic animals. Ölmezkaya works to suspend reality, and invite you into these worlds that he’s created. 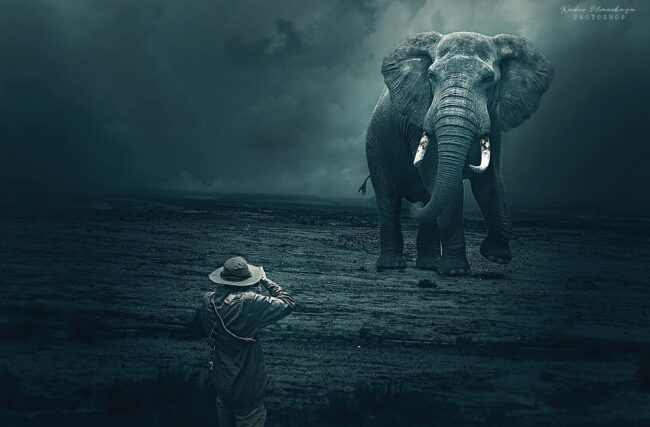