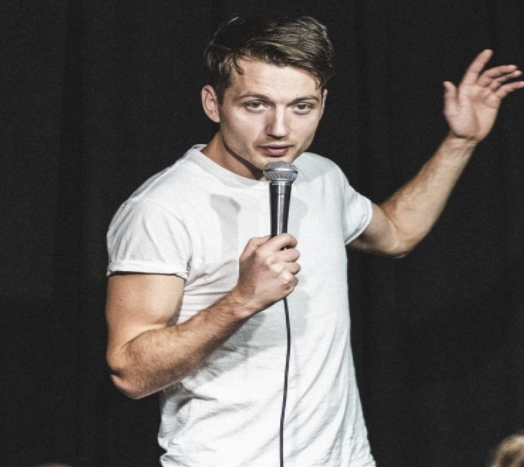 The Talented Comedian Abby Roberge On Adjusting To Covid 19

The COVID 19 pandemic has posed a great need for changes and adjustments in our day to day activities. Businesses, jobs and even schools have moved online. This is the same for the entertainment industry. We have seen a large number of artists performing online and many have been forced to create an online presence to connect with their audience. Abby Roberge is one of them. Before the pandemic, he managed to achieve great success without even having an online presence. He appeared on different TV shows such as ABC’s Modern Family as ‘Ben’ and NBC’s pilot so close as ‘ Gideon’. Abby Roberge has opened for Bill Burr at the prestigious Just For Laughs Northwest Festival, toured with some of the biggest names in comedy such as Russel Peters, Bob Saget and Steve-O.  On top of that, he has appeared in the New York Comedy Festival and has over 100 million combined views of his stand up and sketches. 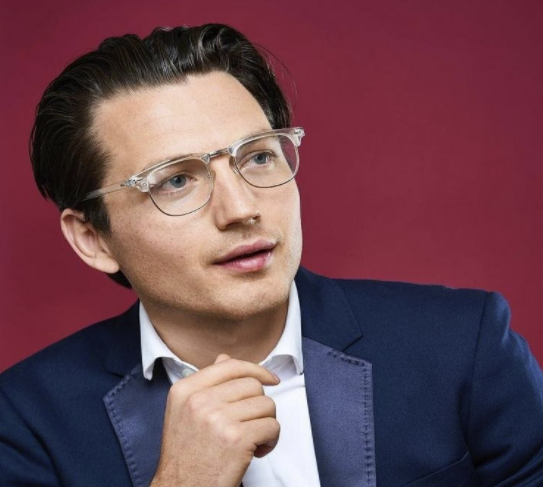 In an online interview, when asked about the challenges that he has experienced as a result of the COVID 19 pandemic, he said ” so much has changed as a result of the pandemic. Beforehand, I did not have much of an online presence and mostly relied on doing live shows and tours. Most videos of my stand-ups and sketches were posted on other channels online and not my own. I have now had to interact on social media channels such as Twitter, Instagram and Youtube which can be very tricky for a beginner. I am however grateful for everyone who has shown support so far. It is a challenge but it has also helped me gain more audience and connect with the one that I already had offline”.

Ever since the pandemic started, Abby Roberge has been active online on his Instagram, Twitter and Youtube where he has been connecting with his audience. Apart from that, he started Melrose Podcasts about a week before the lockdown started and it has become a huge success. Melrose Podcasts has worked with some major podcasts in the world such as Call Her Daddy, Freakenomics, NPR and Barstool Sports. He, together with his partner Ari Manis will be turning it into a podcast network working with some major shows in the world and his fans are more than excited to see what is yet to come from it.

When it’s not a pandemic, Abby Roberge usually gives outstanding performances at the stages of Los Angeles and the world. He is a regular at Just For Laughs and The World Famous comedy store. He also tours around the world and has toured with some big names in the industry such as Bob Saget, Russel Peters and Steve-O.

The pandemic has posed great challenges to almost everyone, celebrities included. It is however believed that with every adversity comes room for change and growth. Abby Roberge sees it as a room for growth and uses it as an opportunity to further succeed.