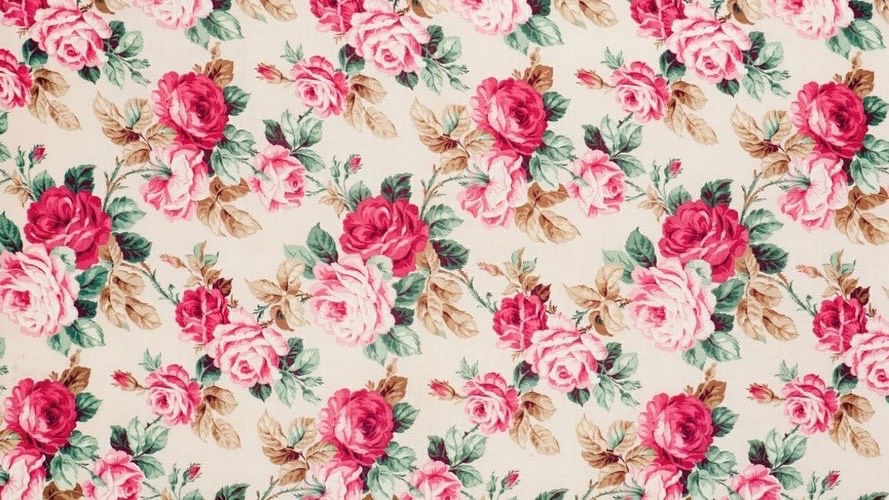 Another duvet day,
Another stubbed out fag in an overcrowded ashtray,
If my walls could talk they’d have nothing to say –
(And walls can’t talk anyway).

Frozen pixels on a video call,
We are the furloughed generation, tracky-bottomed vegetation.
No virus can possibly harm us
If we’re constantly wearing pyjamas.

The walking debt: on Universal Credit & ket.
Living life to the dullest in a fully furnished casket,
A conga line of tat in our Amazon Prime basket.

Time in quarantine
Stretches like a hen party limousine.
By midday, had my 5-a-day –
Of coffees and nervous breakdowns.

I wish I was sober, not so tired & hungover
I’d love to do morning yoga,
But I’m just too busy being mediocre.

Told a tinder match I love her – just for a laugh
Won’t bother getting dressed today because can’t be arsed
Why is my only notification in isolation
Battery sufficiently charged?

Balls deep into the apocalypse
Now we’re all low-level alcoholics;
Genuinely in tears when we’ve run out of beers
“No more booze for breakfast,” begged my doctor
So I’ll just have the one cheeky pint (of vodka).

Patreon pages & Kickstarter funds
Facebook friendaversary with one of my mate’s mums,
I need a phone detox but I cannae get enough of these TikTox;
Husbands with dad bods slut drop in Simpsons socks & drop crotch trousers bought with birthday Topman vouchers,

The new normal frightens me.
A low budget sequel to the original, straight to DVD
We’re gonna be swarmed by Generation-Z
Some of these pilled-up littlen’s were born in 200&fucking3.

The slacktivists are just getting on with it,
Shaking their fists, signing petitions –
Doing anything but listen to puff pastry politicians.
Bojo’s a walking enema
& Ronald Mcdonald Trump is a lump
On the United prostates of America.

Don’t follow leaders, support your local dealers.
My one’s back living with his nan
Selling her banging sniff by the gram.

Apocalypse & chill
This loneliness is making me ill
Right now I need a girlfriend or a dog –
(Or a combination of both like my ex was).

Asked one of my tinder matches if she’d like to be my missus
She said: “nah, you’re alright mate, but thanks, best wishes.”

No work to wake for,
No bosses to fake laugh with;
Tried to get one of those neighbourhood singalongs going
But nobody was interested.

How I miss
Standing in Dalston’s piss, puking up my guts on the night bus.
I miss the nightclubs & shite pubs,
The girls who wear tights with Uggs.

Too old for the rave,
Too young for the grave.

So, I’ll just stay in and rewatch Tiger King,
Imagining I’m married to Carole Baskin,
Because who of us can say (without lying)
That we wouldn’t wanna feed our ex
To a hungry fucking lion?