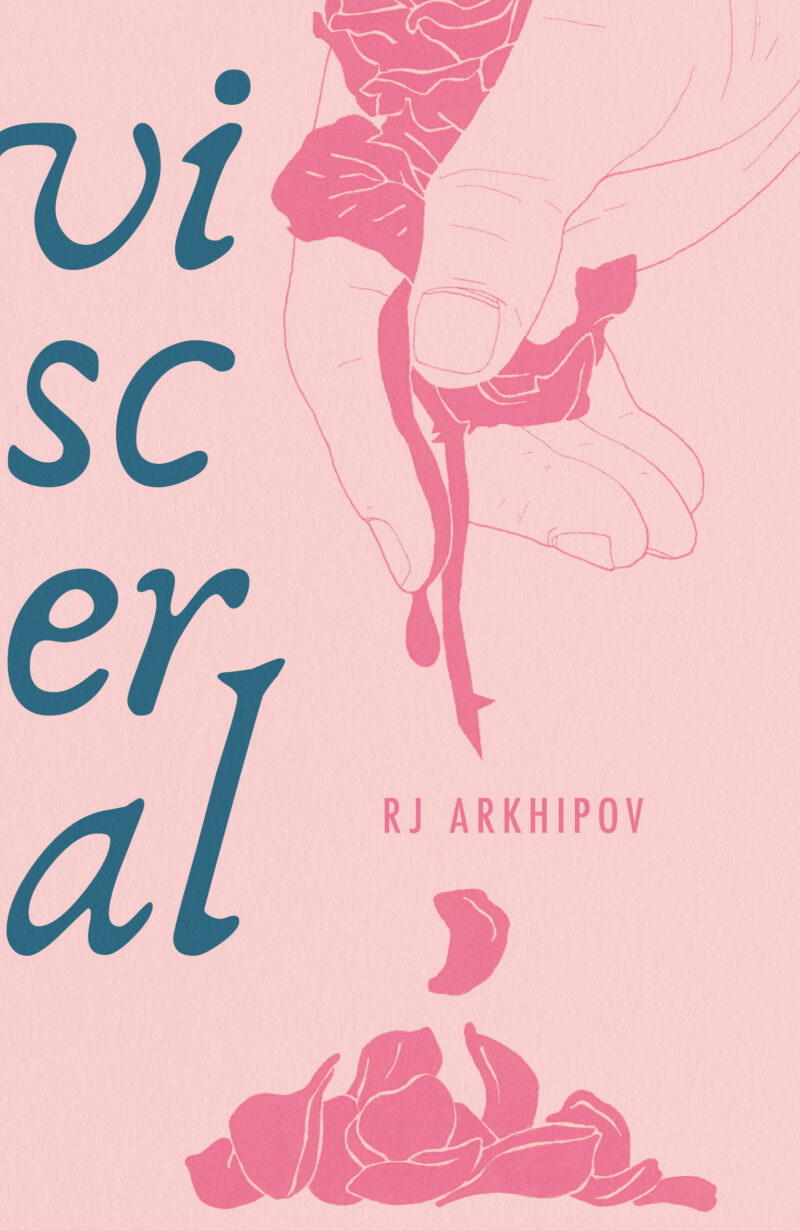 From blood to ink: ‘Visceral: The Poetry of Blood’ is republished to commemorate World Blood Donor Day

RJ Arkhipov’s first poems in ‘Visceral’ were written using his own blood. He couldn’t have guessed that, three years later, his poems would be published and read across the world. This time, printed in ink.

In 2018, Arkhipov’s book ‘Visceral: The Poetry of Blood’ was published in hardback by London-based publisher Zuleika. His book is now being republished as a limited-edition paperback. The reprinting will be illustrated by French artist Fabien Ghernati.

The book is 90 pages long and organized into six ‘viscera’ or ‘organs.’ Arkhipov describes his work as a “living, breathing, pulsing body of work.”

Visceral tells the struggle of “the homosexual experience” and the shames people face when the world sees you differently.

“In particular [it] highlights the intersection of blood with sex, love, and shame in the gay community,” the book description reads.

His original inspiration for this book was to protest the blood donation laws against gay and bisexual men. Today, his book is being republished in celebration of these laws being lifted.

As of June 14th, World Blood Donor Day and the reprinting release date, the UK ruled that any gay man in a sexually active, monogamous relationship can donate blood. In addition, all people, regardless of sexual orientation, will now be asked about their sexual history.

The blood donation regulations were rewritten after a report by the FAIR (For the Assessment of Individual Risk) steering group was released.

Arkhipov’s ‘Visceral: The Poetry of Blood’ is now available in most bookshops and online. 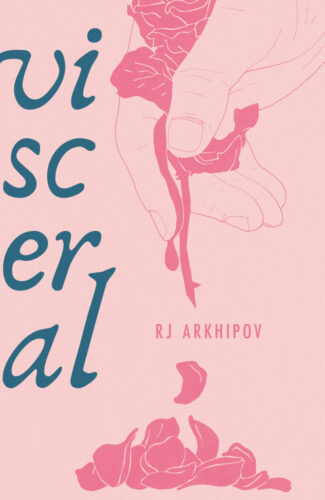