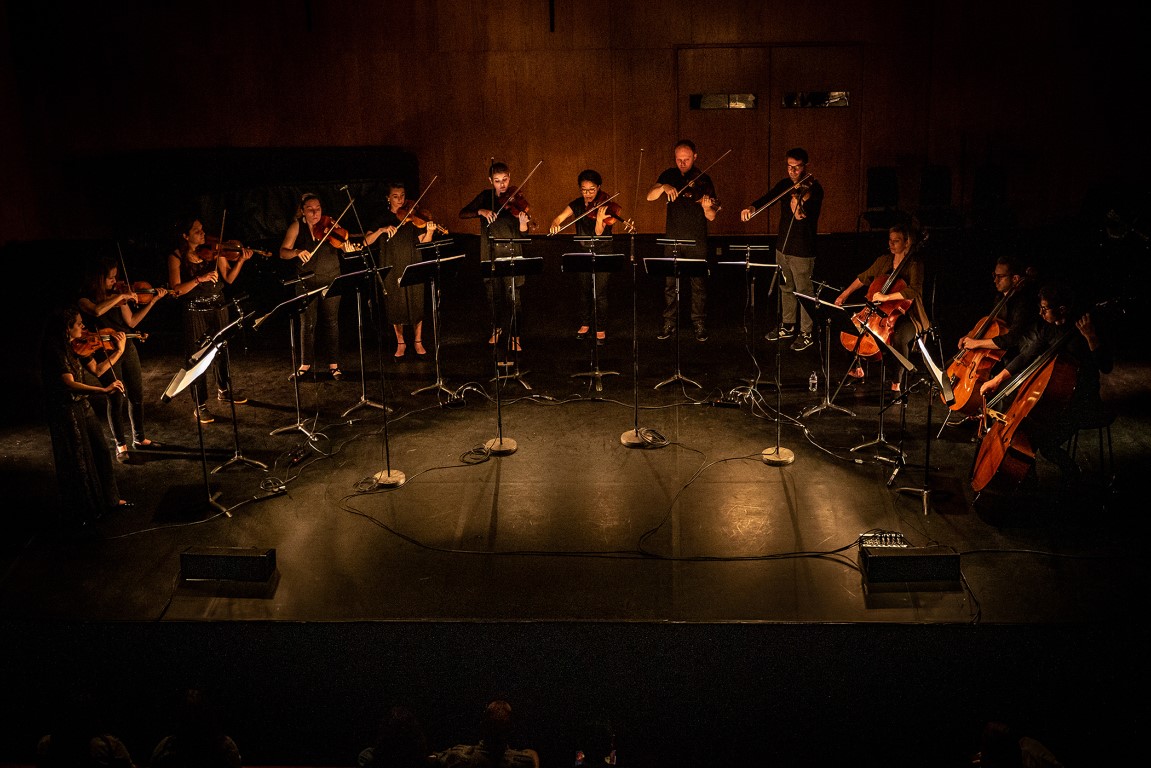 Spitalfields Music Festival is back

Spitalfields Music has today announced the line-up for its 2021 Festival, which will take place from 1-11 July. The festival will see the return of extraordinary live performance to the heart of London’s East End following a year of unprecedented global uncertainty, which saw the 2020 festival reimagined as a digital offering. Tickets go on general sale on Tuesday 27 April.

World premieres and new music will be performed alongside classic repertoire and cross-artform collaborations in iconic East London locations. From Christ Church, Spitalfields to Café Oto in Hackney, audiences and artists alike will experience the unifying power of live music, and its ability to transcend borders, languages, communities and culture.

As with previous editions of the festival, the 2021 programme will showcase Spitalfields Music’s ongoing commitment to collaborating and creating music with its local communities

With the help of the Culture Recovery Fund, we are delighted to be sharing a Summer Festival with audiences once again. Spitalfields Music Festival is centred around the connections between music and people, with a deep commitment to enticing audiences to try something new.  From baroque music from the French court right up to fifteen world premieres written in the last year, we are offering tickets for all festival events at just £15 each.  Audiences and musicians alike have missed desperately the joy of sharing music, so we want to bring together safely as many people as possible, to revel in the visceral pleasures that music can bring.

Spitalfields Music Festival 2021 will run at various locations in London’s East End from 1 – 11 July. The festival will follow and respond to appropriate Covid-19 protocols to ensure the safety of its audiences and artists.

Tickets are now on sale for members, with general on sale from 27 April. For further information visit www.spitalfieldsmusic.co.uk