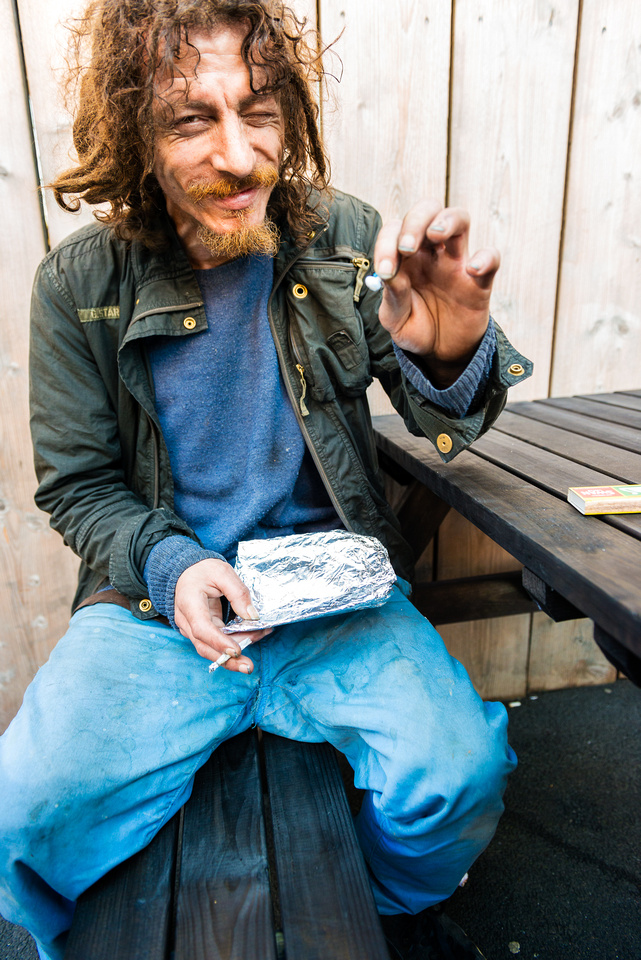 It has become a widespread belief that Londoners do not like to speak to each other. We are largely a city of friendly, talkative characters, but for some reason even making eye contact with a stranger on the tube is social faux pas, let alone broaching an actual conversation with them. 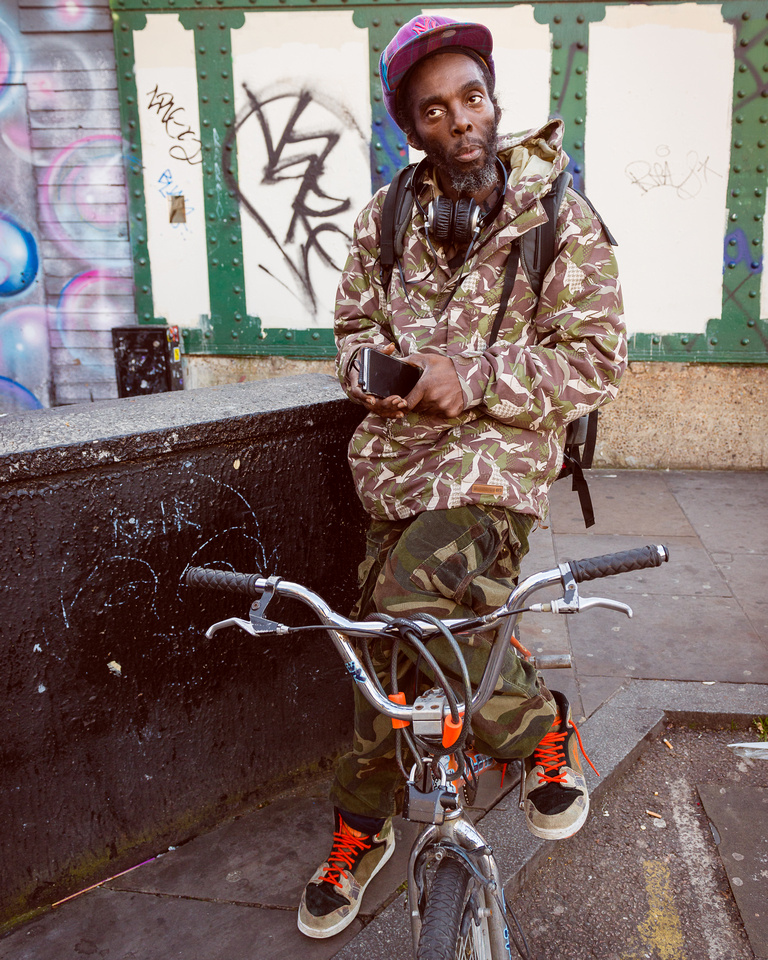 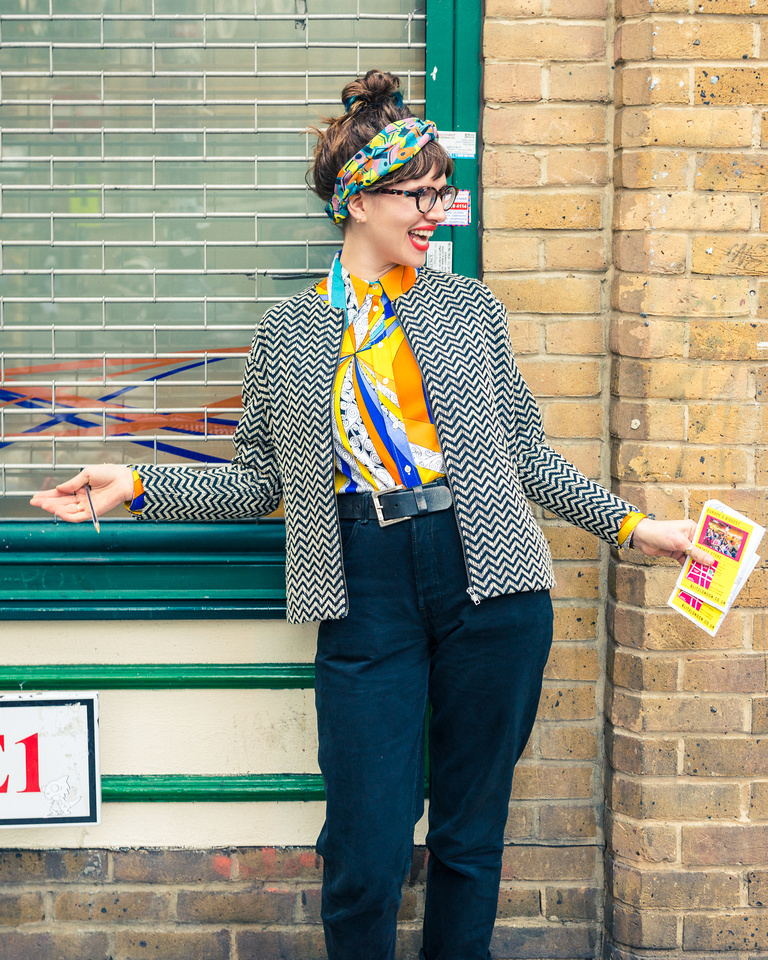 In his new project Taken Word, photographer Jerry Syder is out to break down these cultural conventionalities by approaching the people of London and capturing their diverse stories in both writing and images. Travelling around the city armed with his camera, Syder encourages individuals from a variety of backgrounds to open up and share fragments of their personal lives. So far in his series of work Syder has particularly focused on people who are homeless or suffering with mental health conditions like depression, giving light to the voices that so often only exist on the lonelier margins of London’s commotion. The project also helps Syder deal with his own anxieties, having previously discussed his past struggle of being deeply afraid to communicate with strangers, yet simultaneously fascinated with what their thoughts, passions and ideals might be. 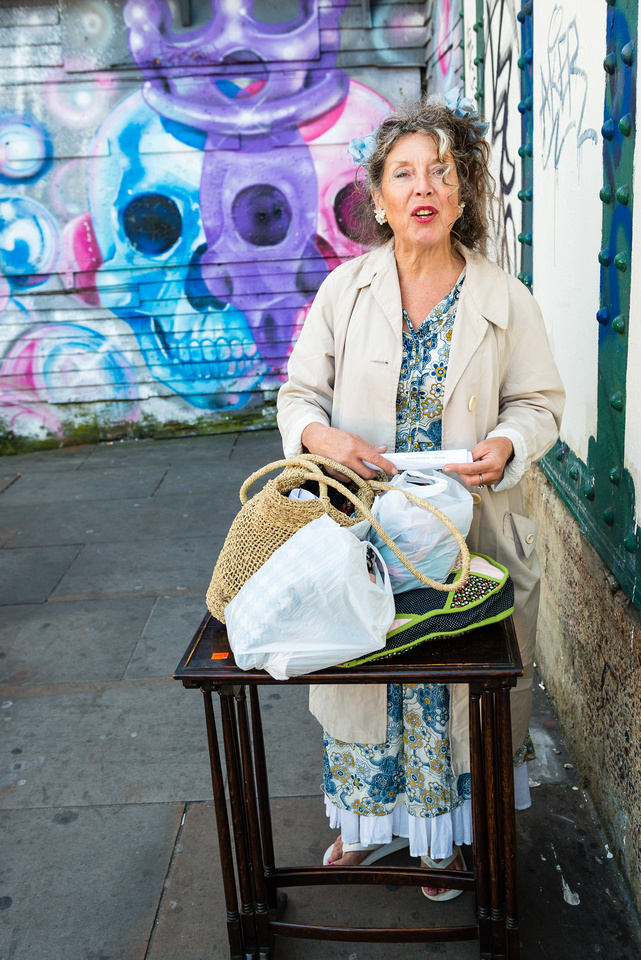 Through Taken Word, Jerry Syder creates an intimacy amongst Londoners and encourages us to find ways to connect in modern life which can be quite often plagued by anonymity and isolation. In the hustle and bustle of the everyday, with the stresses of work, or living costs or social responsibility, Syder reminds us that one simple action may be to our benefit: talking.