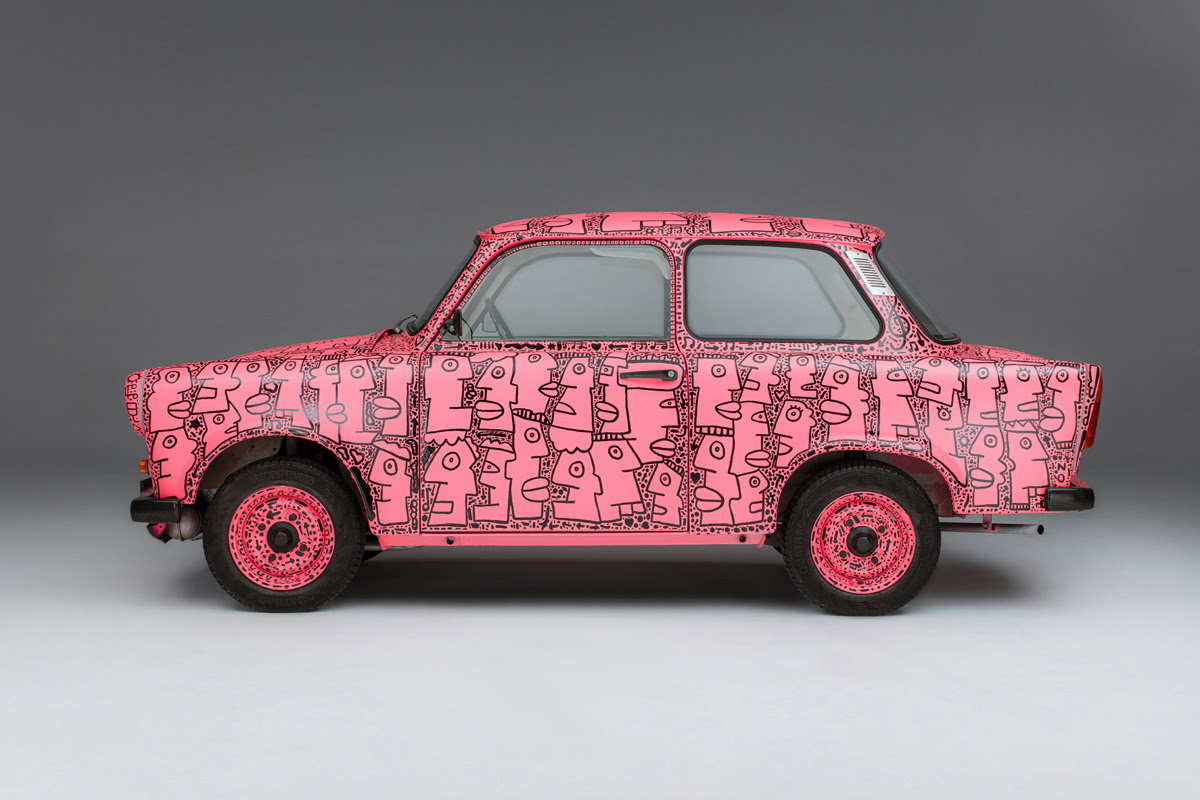 U2 and Thierry Noir celebrate the 30th Anniversary of Achtung Baby

To mark 30 years since the release of Achtung Baby, U2 have commissioned Thierry Noir to create a new triptych of artworks on objects inspired by Achtung Baby (a Trabant 601 car, a full size section of original Berlin Wall and a rare vinyl Achtung Baby test pressing) for an exhibition at Hansa Studios, Berlin 19th – 26th November. The bonnet from the Trabant 601 will then be exhibited in London and on December 9th auctioned in Phillips’ New Now sale. 100% of the hammer proceeds will go to support the non-profit organisation Berlin Institute for Sound and Music in passing the torch to the next generation of creators in Berlin. 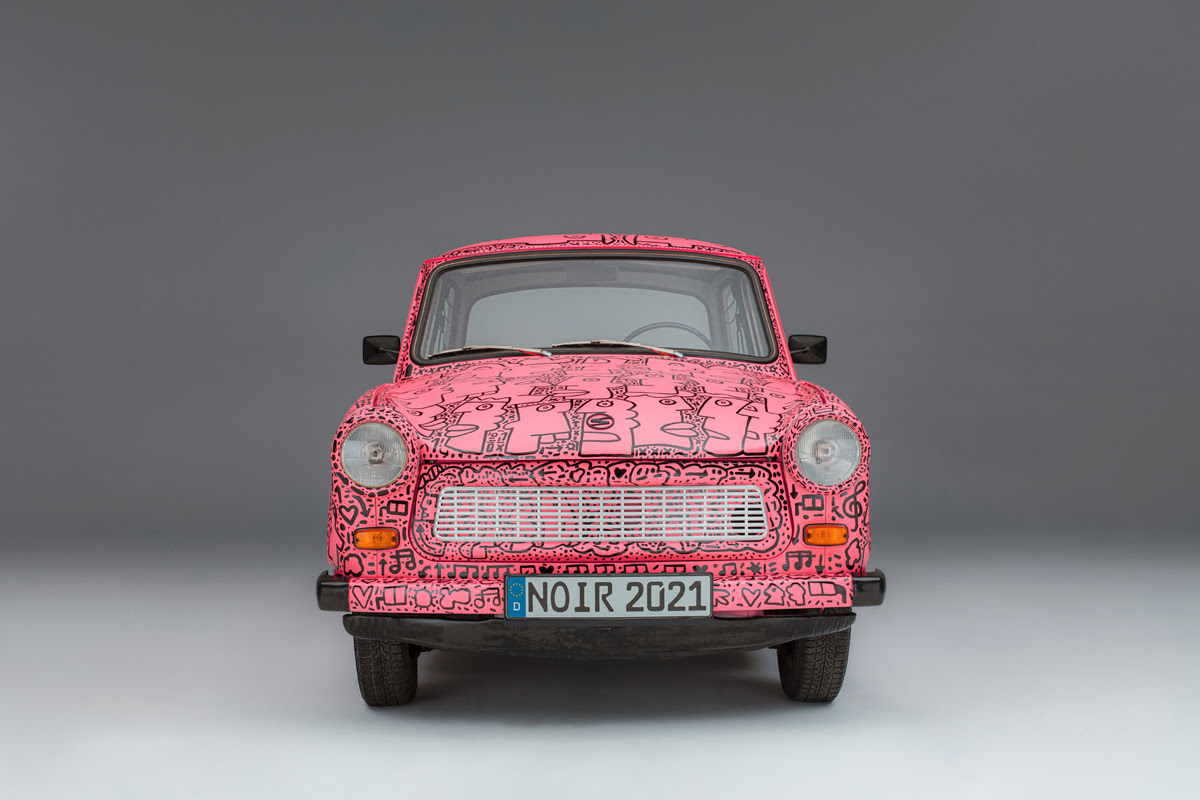 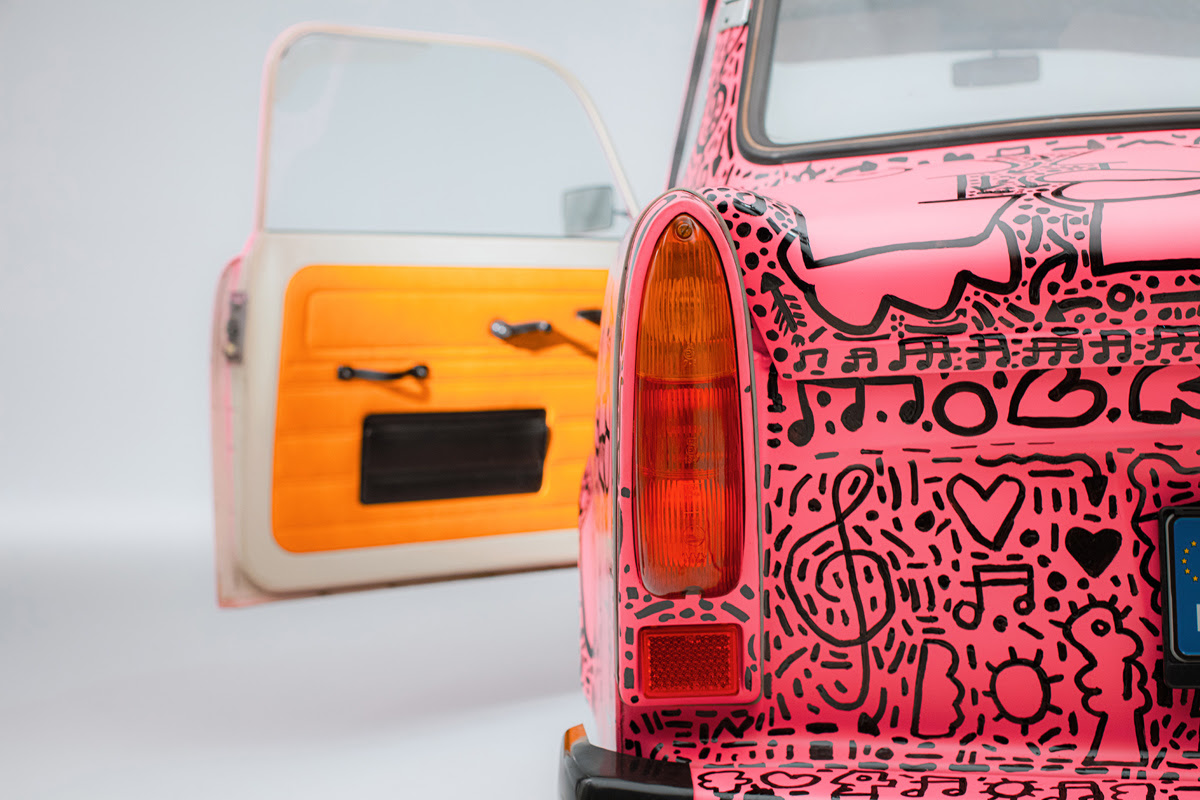 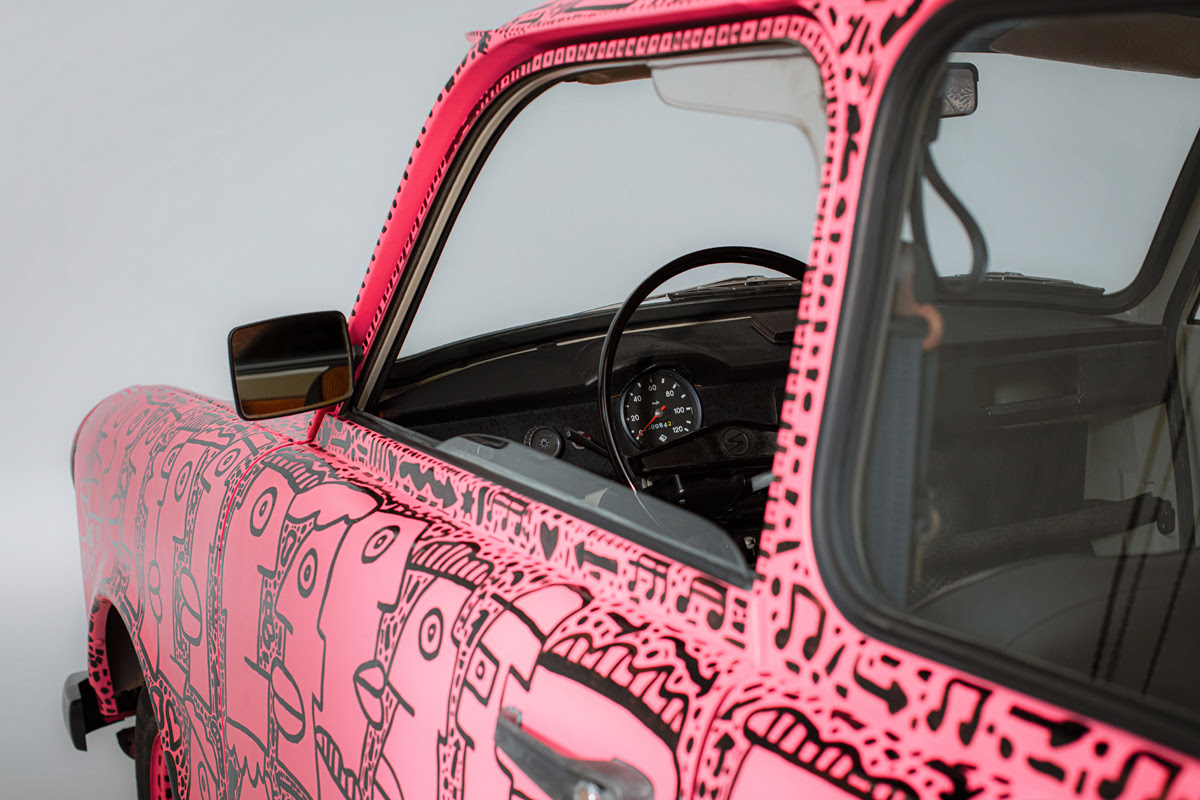 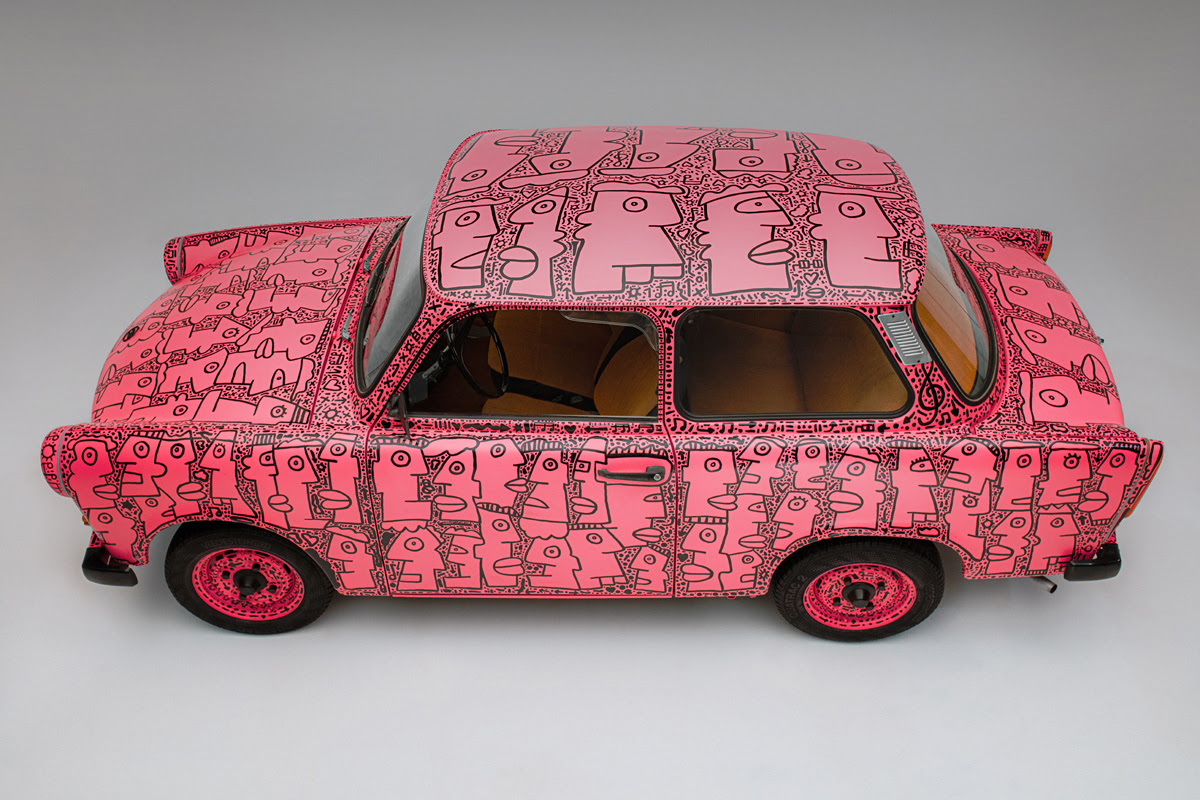 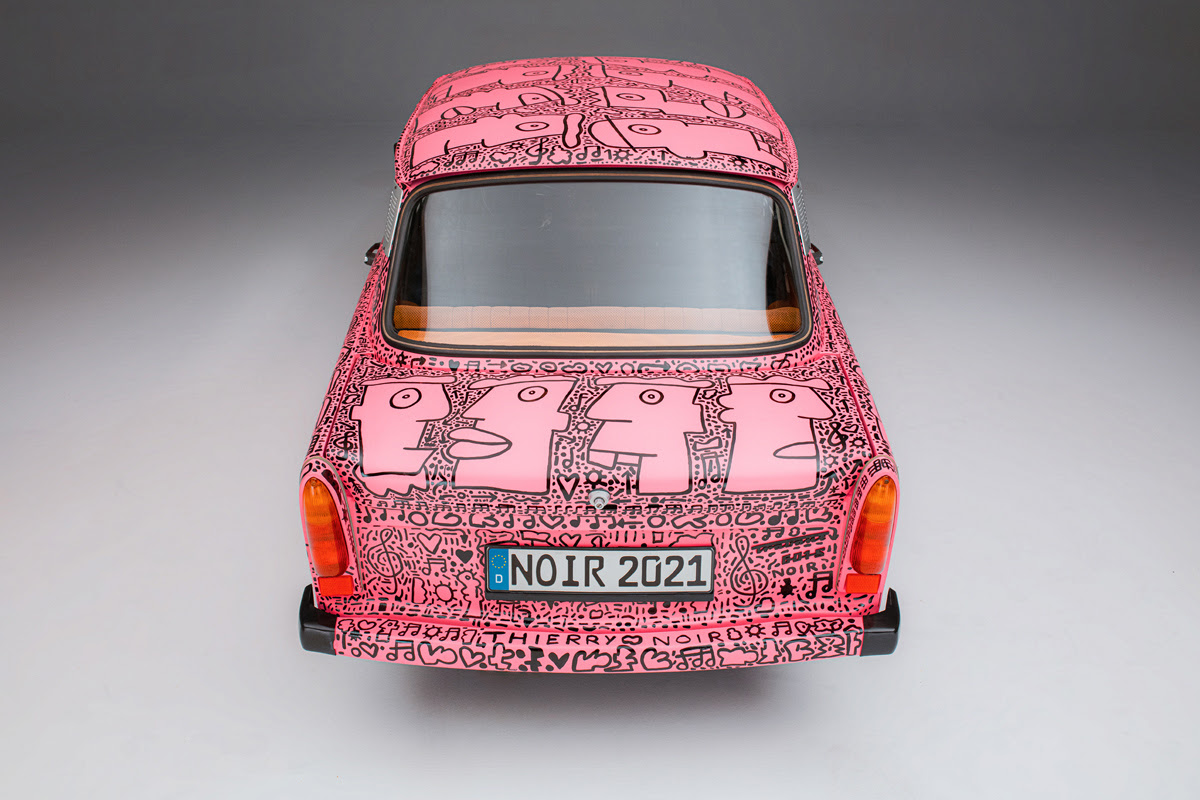 One of the most significant records of the nineties and of U2’s career, Achtung Baby was recorded at Hansa Studios in Berlin at a time when the city was at the political epicentre of a changing world and the Berlin Wall was falling. Officially released on November 18th 1991, the album was produced by long time U2 collaborators, Daniel Lanois and Brian Eno with Steve Lillywhite and drew myriad references from the West Berlin underground art and music scene of the era. On the recommendation of mutual friend Wim Wenders the band sought out and commissioned Noir to paint a series of Trabant 601 cars for the album art of Achtung Baby and for use as lighting rigs in their upcoming Zoo TV World Tour. The combination of the iconic East German automobile, a symbol of the GDR, and Noir’s artwork was a fusion of East Berlin meets West Berlin and imbued the visual aesthetic of Achtung Baby with the cultural zeitgeist of the time.