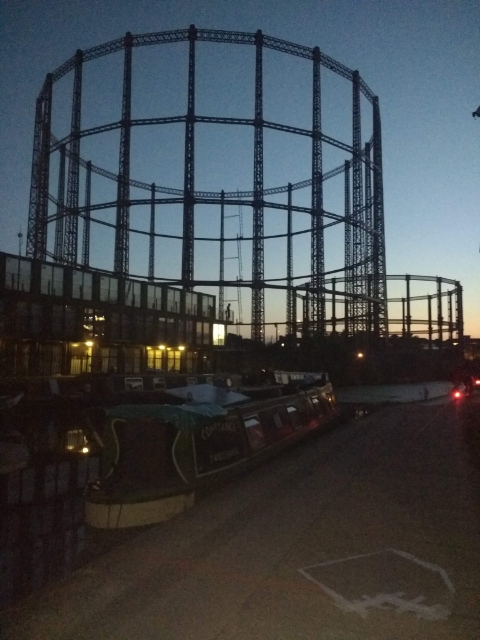 This isn’t England. And it certainly can’t be London.

It’s too different now – with its busy cafes filled with twenty something’s who all laugh too loudly and overflow onto candlelit streets. This summer heat has finally turned everyone into Blair’s dream of a ‘cafe society’. But modelled on Mediterranean values, it’s all a little too ironic, in this post Brexit mayhem and this semi Dystopian world that COVID has created.

Through London Fields, where once grazed sheep on their way to feed the city of London, more small groups of twenty something’s have settled. Eager to be in their chosen fold, they flock to sit beneath girthy London Plane trees, bleating and drinking Prosecco until the edge of darkness begins to hint at hidden threats. For juxtaposed with the Broadway Market kitsch, is the E8/E9 gang warfare – when sirens rise and fall with deafening cadence, before disappearing into the distance.

‘Not here. Not us,’ whisper the millennials, laughing and refusing to think about the lameness of tomorrow and the loneliness of the walk home, until a drunken one, breaking-free from the drove – all geared-up on booze and the weekend’s leftover Charlie, gets left behind. He makes no sound. He leaves no trace.  Although he is being quietly watched. He has no idea of course. He is wasted and quite lost in the melee.

So it is only the reflection of the candlelight from the bars lining the canal that offers up his secret, a few day’s later.

But only if you’re looking.

So he hasn’t turned up for work on Thursday morning again. It’s not unusual. Mid-week mayhem again his boss thinks, swallowing down the inevitable frissons of envy she feels rising in her throat. Oh to be that popular. She’s seen him. Watched him flirting and winking. Over-confident little shit.  She breathes into the mirror in the ladies’ loo at 9.30am, checking that there’s no lingering traces of last night’s wine. Her breath forms a misty hollow heart. There’s irony everywhere it seems.

And this ritual is not unusual for her. Trapped in the no-woman’s land between Tinder and Plenty of Fish, she spends her evenings alone, getting quietly drunk, as her once pretty features begin to ease themselves into the early scowl of the curmudgeon she is destined to become.

No, if you want to see the secret, you have to look deeper – along the black edges of the canal, where moorhens have cut their body width through the crusted green water.

There. Look. Just past the freshly painted barge, with its ubiquitous bicycles and brightly coloured flower pots filled with untended sun-dried shrubs.

Do you see it?

It looks a little like a discarded football for a moment. But it isn’t is it – that lost and lonely millennial sheep’s neatly shaved-head, gently rolling and bobbing against the ancient bricks of the 19th century canal. See how it reflects the flickering flames.

Softly snuffed-out candle. His boss doesn’t mind at all.