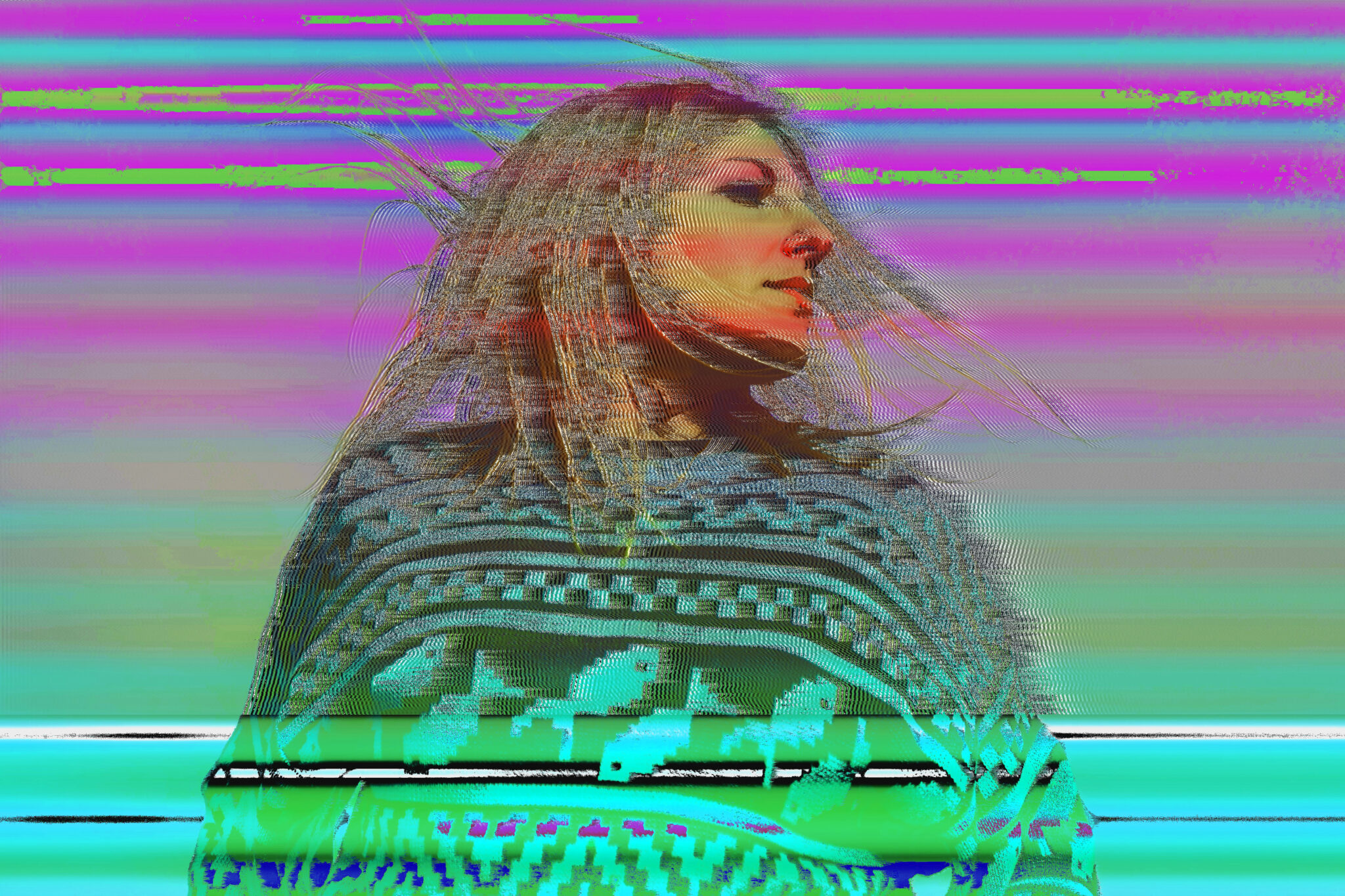 Trail-blazing producer Matilde Davoli will be releasing her latest album, Home on the 5th of November via  Loyal To Your Dreams. The album marks Matilde Davoli’s return to the industry after a six-year hiatus.

Born in Salento, Italy and based in Lecce (Puglia), Matilde Davoli spent five years living in London, where she began to truly embrace her solo work after partaking in several collaborations. The artist is formally trained both as a producer and as a resident sound engineer, helping build her reputation as one of the most established personalities in the Italian’s independent music scene and working with several international artists.

Diving through the ages, Matilde Davoli calls upon the likes of Stereolab, Broken Social Scene, Feist and Air as well as 60′ & 70′ movie soundtracks for inspiration. Her own sound, however, draws parallels to the unusual sounds of Feist, Air and Zero 7.

The LP was created after Matilde Davoli began to explore her own sense of belonging. Torn between Italy and England, the album is a sonic exploration of both places while also depicting the truly intangible quality that the word possess. Instead, the vintage synthscapes and delicately progressive accents portray the embracing state of mind that accompanies the concept of Home.

Matilde Davoli tells us about the concept behind the LP: “Home has been a process of emotional and musical discovery, I wanted to create a mix of atmospheric jazz, pop and electronic, experiment with song structure and with my limits. I don’t like being tied to a specific music genre, which means trouble when someone asks me what I do. It’s many homes in one.”