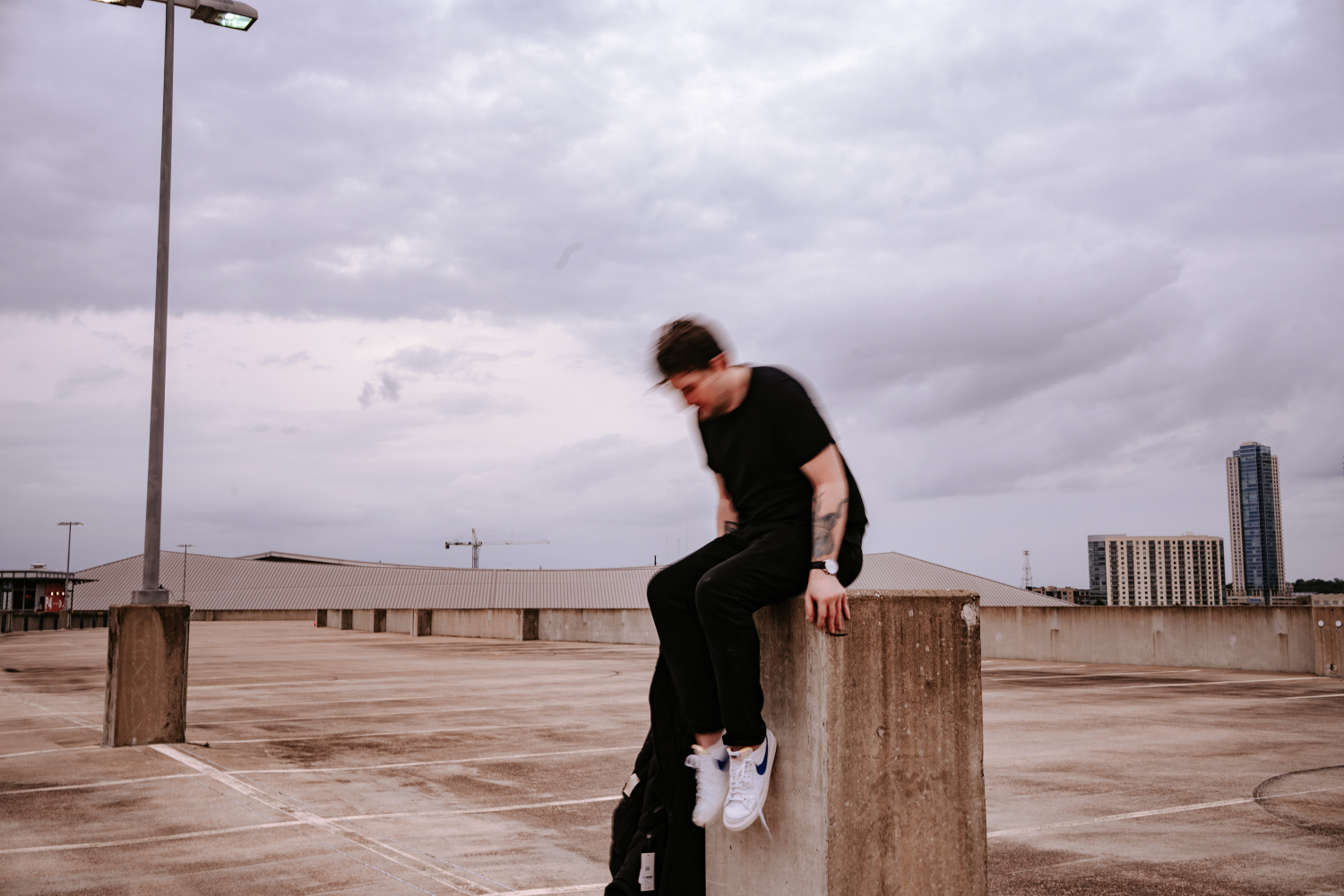 Rising electronic producer dj poolboi released his latest single, ‘take me far away’ on the 19th of November. The single appears on his upcoming LP, stay just a little while longer which will be released on the 4th of March 2022 via Unbelievably Spectacular Records. Since the artist’s debut LP in 2019 which he released through Majestic Casual, dj poolboi has also released music via Shall Not Fade and created official remixes for Moby, yeule and Alan Fitzpatrick’s side project 3STRANGE, racking up over 55 million plays to date.

Born and based in Austin, Texas, dj poolboi finds inspiration in all forms of music, including experimental, indie, classical, contemporary pop and even film scores. His latest single, ‘take me far away’ can be likened to the works of Ben Bohmer, Ross From Friends, Christian Loffler and Stephan Bodzin.

Subliminal rolling beats greet the listener in the unique single as we’re transported into a place that transcends time and space. It’s here that we’ll find dj poolboi, continuing to reinvent himself with each rhythmic element that passes, drawing in the new and releasing the old with a mix of unmistakable talent and creativity. Speaking of the single, dj poolboi tells us that ‘take me far away’ is “One of the first tracks I wrote for the new album “stay just a little while longer” almost 2 years ago. I wanted to expand my sound into new areas of emotion and genre, and experiment with different instruments to capture a feeling of frenetic dissociation I began to feel at the time of its writing. I wrote it out of a need to begin a new era in my music and my life”