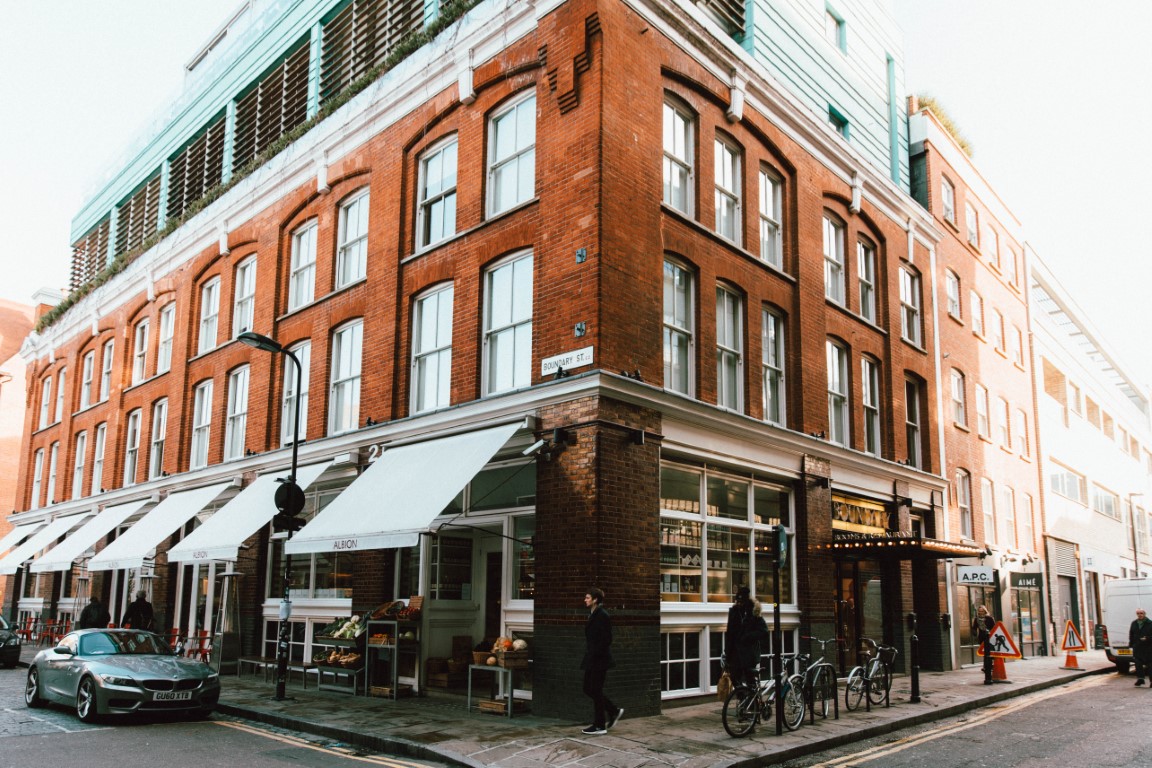 Founder of Harcourt Inns, James McCulloch has purchased Shoreditch icon, The Boundary. The venue is currently widely celebrated for its rooftop, 17 individually designed rooms, dramatic basement restaurant & events space and street-facing Albion Café. Under its new ownership, The Boundary will enter a new era in 2022, complete with an extensive refurbishment of the ground floor which will become a destination all-day bar and restaurant. 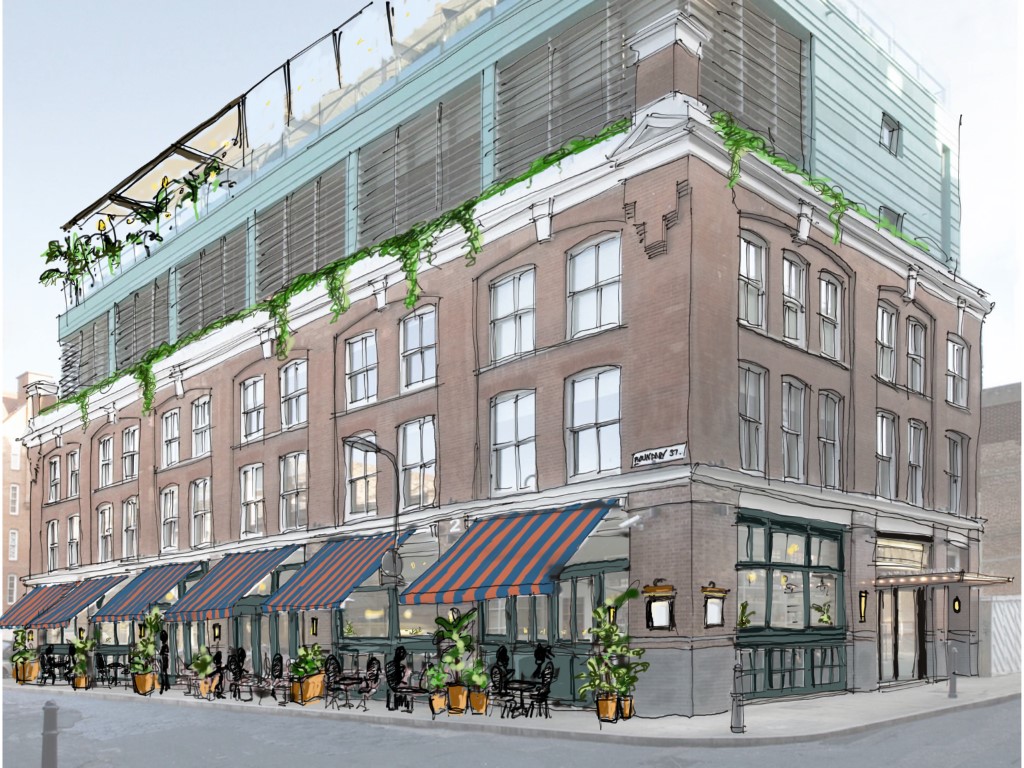 James McCulloch comments: “The Boundary is an iconic building on one of the most desirable streets in East London. With an opportunity to create varying offers across multiple floors, we have exciting plans to give this property a new lease of life. We are working with a leading design team to transform the various spaces and are putting together an impressive line-up of chefs, artists, musicians and mixologists to help put the Boundary back on the London map.”

With one of the best addresses in East London, The Boundary has been a long-time destination for local residents, workers and travellers alike. Housed within a converted Victorian warehouse with prime facades overlooking Redchurch and Boundary Streets, the opportunity to open up the space and transform it into a sought-after drinking and dining destination poses an exciting opportunity for James McCulloch. 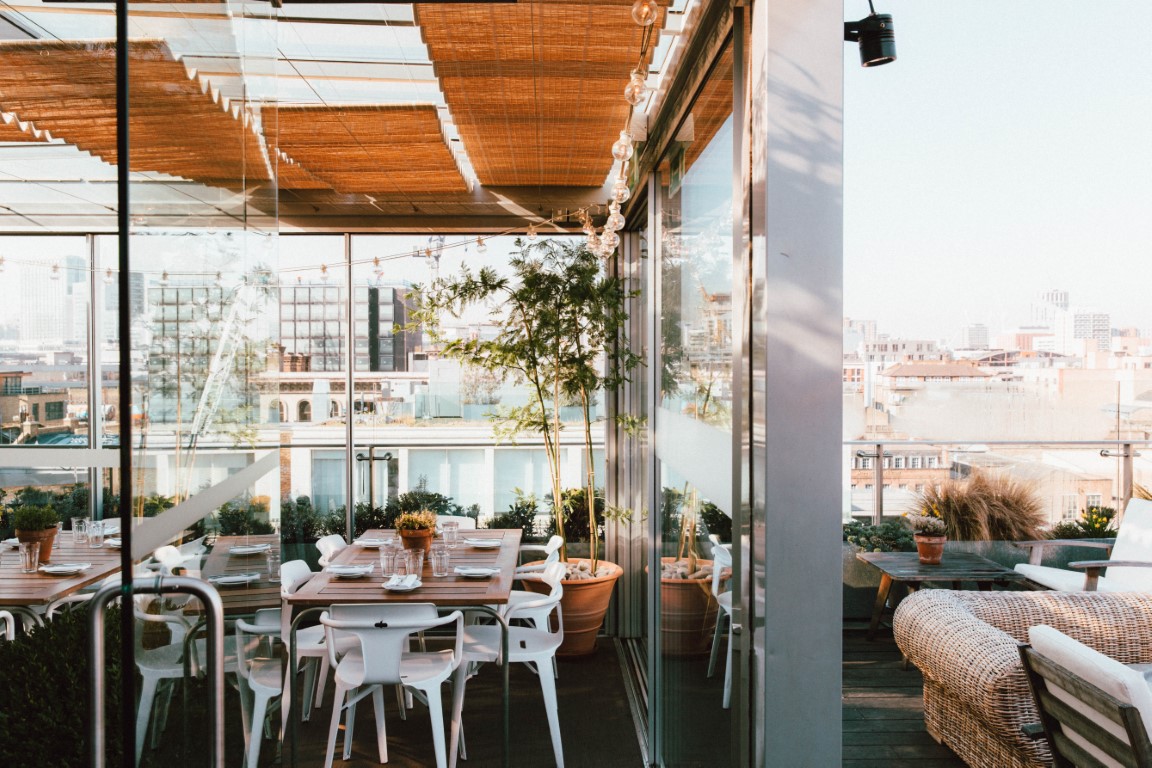 James McCulloch founded Harcourt Inns in 2014, with the acquisition and refurbishment of The Harcourt in Marylebone. James subsequently went on to develop The Three Cranes in the City, The Coach in Clerkenwell, The Hero of Maida in Maida Vale, The Crown in Chiswick and KPH in Notting Hill. The group has been widely recognised and received critical acclaim for its approach to pub dining, warm hospitality and comfortable rooms.