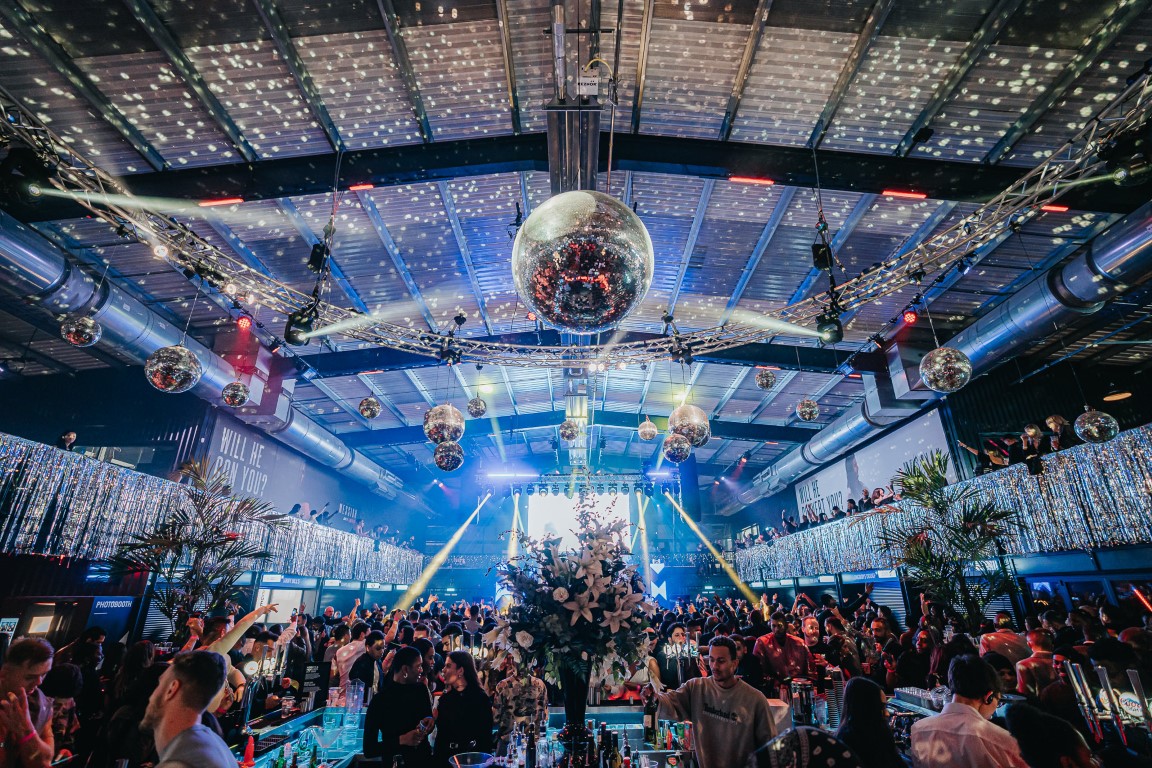 Where to celebrate NYE in London

BOXPARK is hosting a New Year’s Eve extravaganza to see off 2021. Across its London venues, BOXPARK will be celebrating New Year’s Eve in style with a series of events featuring live entertainment, music, comedy and great grub.

Head to BOXPARK Croydon for a whole night of absolute vibes and unforgettable memories with Issa Vibe: NYE Spot party.

Issa Vibe was launched in July 2017 at a time when there were no reliable good spots to go on a Friday night. With the aim of being the biggest Hip Hop party brand in the capital, the shows provide a unique hip hop music experience for its Issa Vibers where they and the DJ’s are the main attractions. Having sold out shows in some of London’s top venues including Ministry of Sound, Village Underground, E1 and Oval space to name a few; Issa Vibe takes it’s experience to the well renowned BOXPARK Croydon for New Years Eve. Tickets are £16 per person.

So Fresh So Clean at BOXPARK Shoreditch

See off the year in style with So Fresh So Clean as it comes to BOXPARK Shoreditch for New Year’s Eve. Bringing old skool flavours from the USA to the LDN, the party looks back to classic hip-hop and RnB jams from the 90s and double-ohs.

Brush your shoulders off and get the gin and juice flowing for that house party feeling as we drop all your favourite tracks into the early hours. Tickets are just £5 per person.

UK Queen with Alexander Koronka was formed out of a love of re-producing Queen’s top hits with top musicians. Requested by Ambassadors and Royalty, Alexander (Al) fronts his hand picked live band as ‘Freddie Mercury’ and he has performed from the Queen songbook for well over a decade to audiences from all over the globe! Support and DJs will be announced in due course.

Tickets are available as table bookings or for individual entry. A table for six people is £80 and includes three jugs, or a single ticket including a drink is £15.