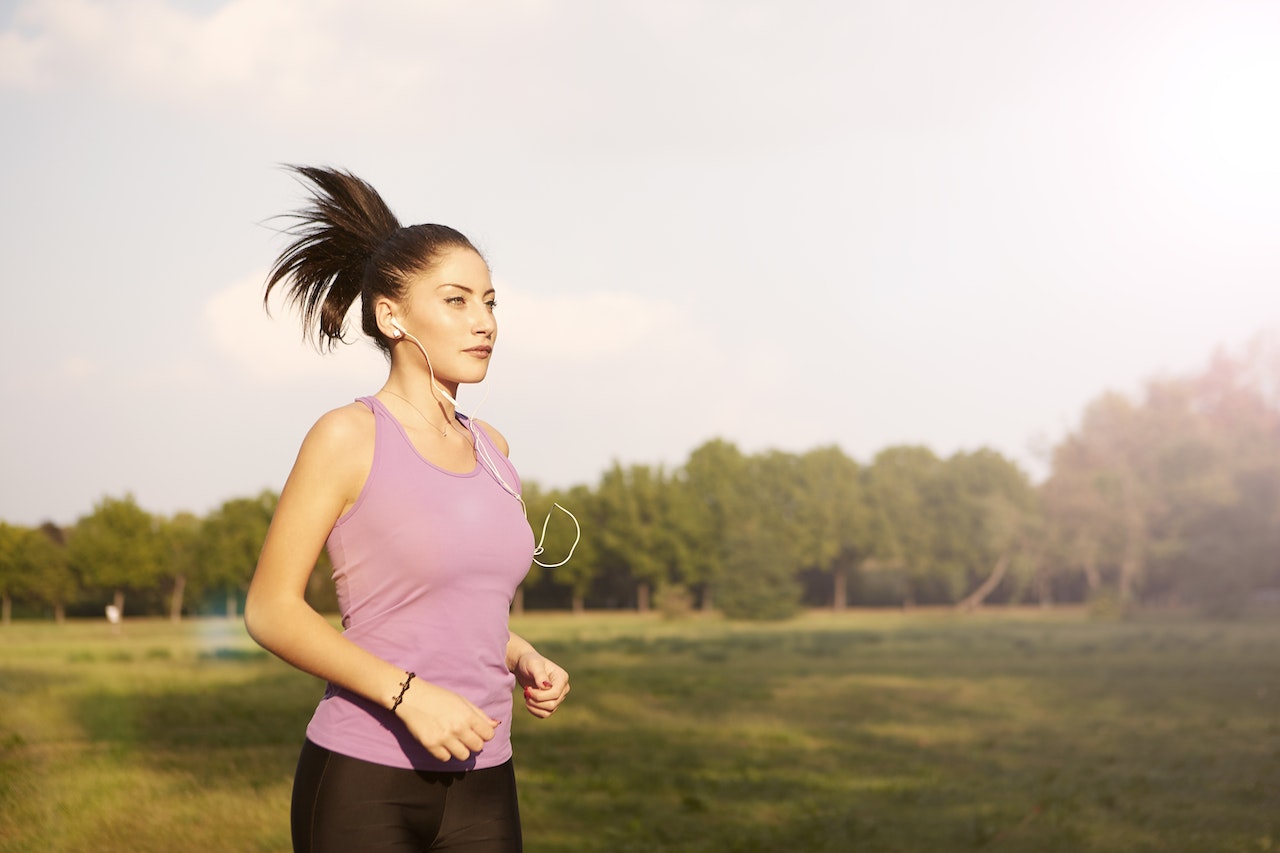 For decades, the relationship between our brain and music has remained a mystery. It’s almost as if there’s more to the desired noise than meets the eye. Music is always present, whether you are a hunter-gatherer from ancient times beating on a drum while people dance around the fire, or a 21st-century adolescent playing online games while listening to the Billboard Top 100. Music is always there.

Music as a mood shifter

Have you ever noticed that when you hear a happy, upbeat song, you get a little spring in your step? Or, when you hear slower sad music, your brain often finds a way to relate? Our brains are incredible pattern recognition machines! The first pattern that our bodies appear to match is the song’s tempo.

Music can set the rhythm of our lives in a variety of ways, but like soldiers marching to the beat of a drum, our bodies tend to follow the same walking patterns. We walk to the beat subconsciously! Take note of how people walk the next time you’re in a public place with loud music playing. Most of them are probably “dancing” without even realising it!

In its most basic form, music is a collection of repetitive sounds. These sounds are produced by changes in air pressure in the form of a cyclical wave known as frequencies. Changes in compression and refraction are transmitted to our ears, where our bodies perform their listening magic. These repetitive sounds are processed by our brain in a variety of ways. We discovered that one of the primary locations is where we process our emotions.

Music and memories are a thing

According to Seth Horowitz, our brain processes emotions in a jumble with sound. This was most likely an evolutionary trait that prevented our forefathers from being killed by the same bear; now, they would hear and identify a bear growling on the horizon. The beauty of music is that we can choose which events to “program” into our minds. Those memories and emotions are likely to resurface when we listen to the song again.

How can you use this power?

Listening to music at the appropriate tempo for what you’re trying to achieve already helps a lot. Upbeat, fast-paced music during workouts, calm and chilled, downtempo music before bed, ambient music during focus and study sessions, or happy, upbeat music when you just want to walk with a smile are all excellent ways to put this new knowledge to use.

Another way to incorporate this is to use specific music for specific situations. Assume you want to take a cool shower. Listening to the same song right before you step in might work as a countdown, followed by a reminder that you have done this before; always listening to the same song while tying up your running shoes, allowing you to mentally prepare for the endurance ahead. Your body is hotwired to find patterns. Be sure to give it some that will serve you well.

It’s more than the rhythm

The lyrical content is an aspect of music that is frequently overlooked. While neuroscience appears to be focusing on the power of rhythmic pulses in our brain, there is often more to a song than the rhythm, melody, and harmony. The lyrics appear to become the listener’s mantra. This frequently results in a self-fulfilling prophecy.

It’s referred to as manifestation or declaration. For years, people’s attitudes have been influenced by the power of words. When you think about it, music is simply desired noise. The fact that someone is speaking in a different way, whether through singing, spoken word, or rap, does not change the effect these words have on your mind. Consider a friend playing the piano when they come over, and you tell them about your day; does the introduction of the melodic material take away the weight, or truth, of what you are saying?

Music has a powerful ability to put us in a good mood. The impact of repetitive rhythms on our emotions and memories, combined with the power of these musical podcasts in feeding our world narrative and influencing our perspective, is becoming increasingly evident. Music has a powerful effect on how we feel, and what we do is frequently influenced by how we feel. So, use music and trick yourself into creating the life that you want!