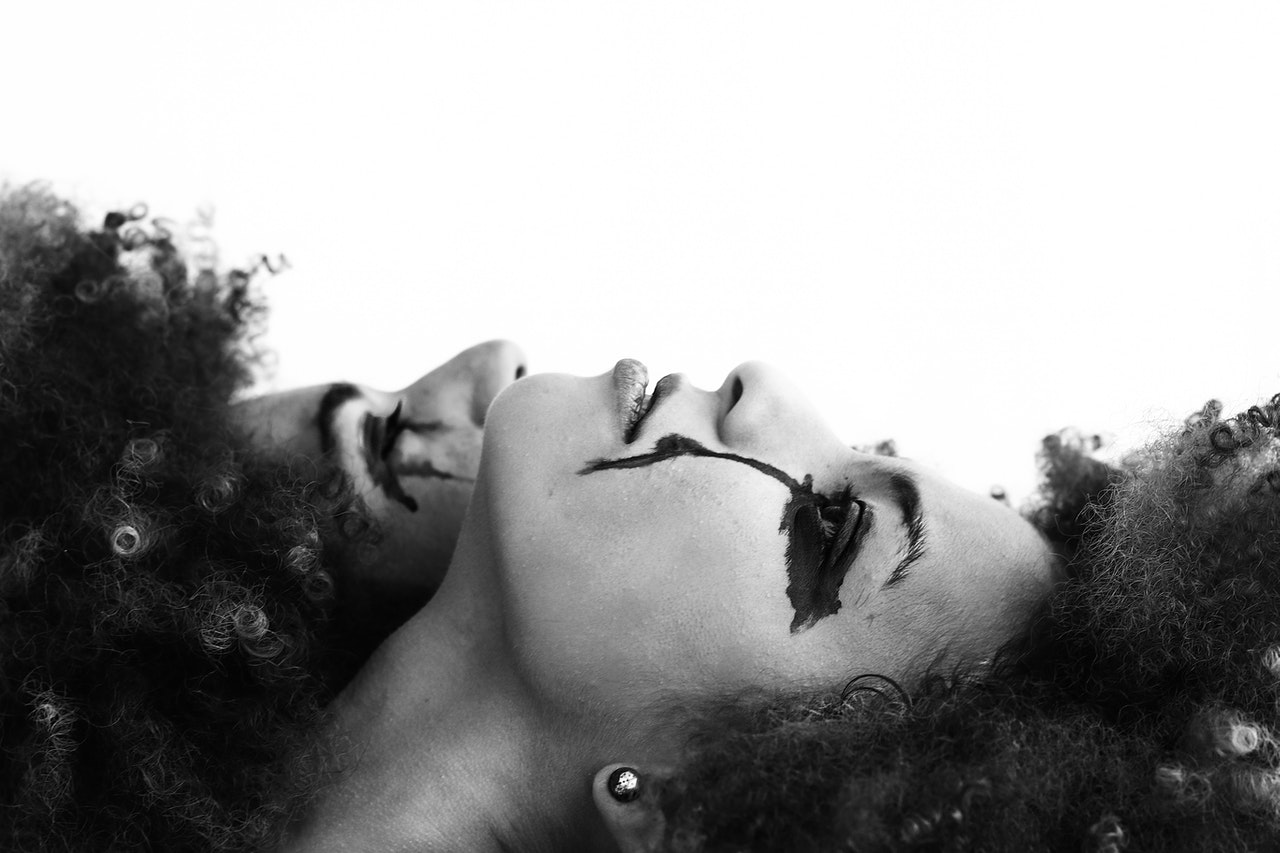 Why Is Body Art Focused On Feminism

Body art refers to art on the human body. Tattoos, scarring, piercings, and jewelry that ornaments the body are prime examples of this. In extreme cases, this can involve mutilation, where to body is pushed to its limits. This form of art has become very popular in recent years because it helps the modern generation establish their unique identity, beliefs, and social values. Body art is also enabling the generation to be a part of a community.

It is also a sign of sexuality that is seen in both males and females. Women like to adorn the art to look more attractive, while men want to appear macho. In both genders the purpose is the same – to attract the opposite sex and showcase fashion, belonging to a community.

Body art first arrived on the scene during the 1960s, inspired by the time’s liberated climate. It was a powerful way for the artists to express their feelings related to gender, personal identity, violence, sexuality, illness, and death. It was especially popular with women who wanted to break the taboo. Thus, the art was often associated with feminism. Many experts even believe that the art influenced the growth of feminist movements.

Many artists and their performance influenced the emergence, evolution of body art. For example, Marcel Duchamp believed that art can be created from anything. Yves Klein and his French Nouveau Realism showed how a female body itself can be turned into a tool of art. In “Living Sculptures”, the Italian artist Piero Manzoni showed everyone how name signed on bodies can also be art.

Feminism is a popular idea now, which is why so many feminism events are held throughout the world now.

But it can be attributed to the emergence of body art. In 1960 and before that, women had to lead an oppressed life in many societies. This was a world ruled by many stereotypes. Female artists saw body art as a way to express themselves and protest this oppression. The art objects were a powerful way to showcase their talent and ignite the fire of rebellion.

The feminists of the time took to art to assert themselves. The human body was often used for art, photography, to showcase their talents, and break social barriers. So it can be said that body art played a very crucial role in the growth of feminism. It is a story of gender equality and human endurance.

Art has a long and interesting history. With time it has divulged into different categories and influenced society, like body art, for example. Body art focused on feminism have, in fact, made society healthier – not just the growth of the feminist movement but the idea that both the genders have an equal standing.