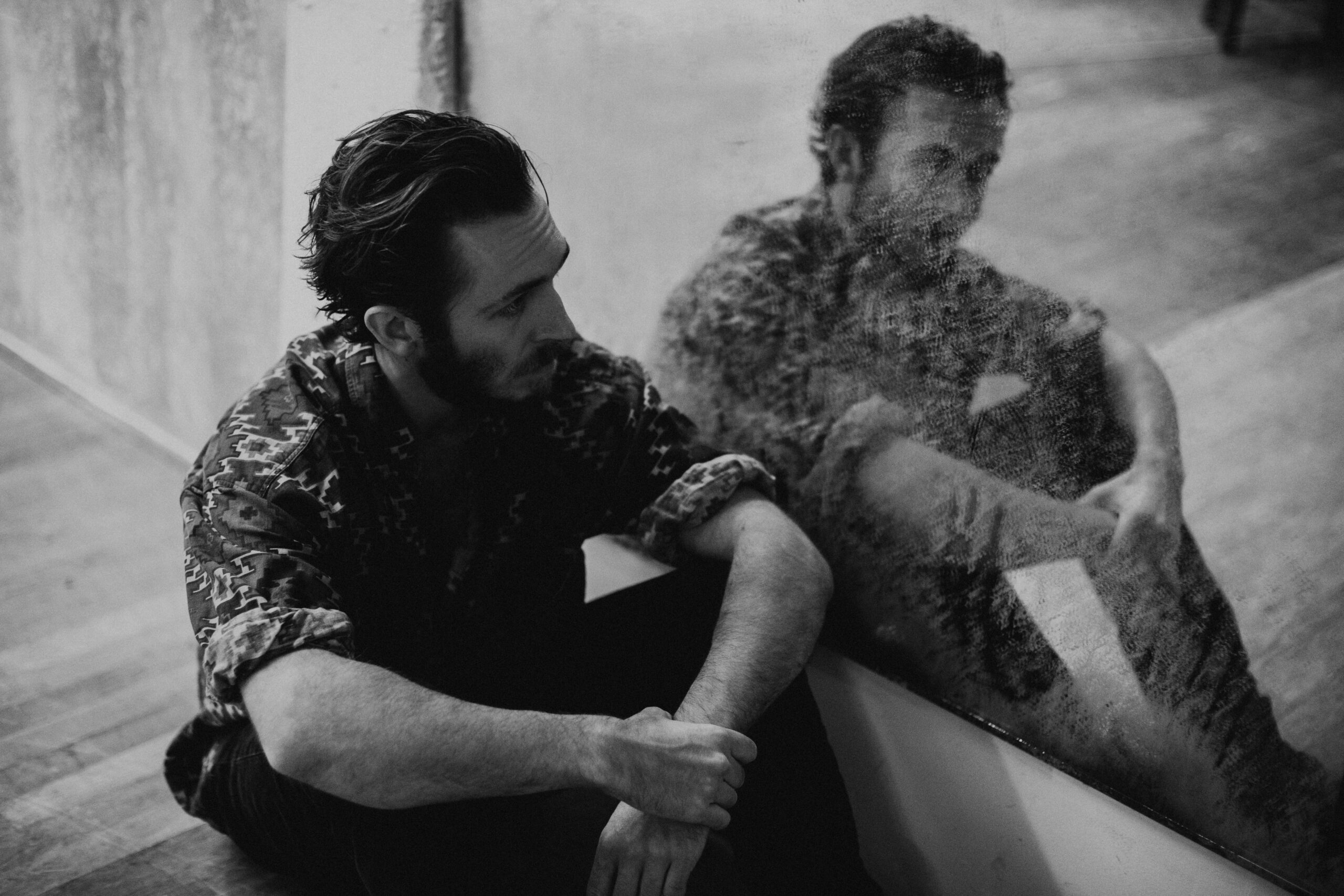 Indie-folk artist Cujo Moon returns with his latest single, ‘In The Stars’ released on the 6th of May. The single is expected to appear on his upcoming EP, Horizons slated for release on the 3rd of June via Tone Tree Music / Cujo Moon.

Born in Lexington, Kentucky and currently based in Nashville, Tennessee, Cujo Moon is known to his friends and family as Trevor Willmott, an avid music creator. The musician has found himself working in several bands over the years including The Wild Jays, Dream the Electric Sleep and one half of the duo Neon Rain. While working in his earlier bands, the singer was featured on Coldplay’s website for the song ‘To The Moon’ and shared a stage with the Mild High Club. With soft, intimate moments, Cujo Moon’s sound calls to mind the likes of Bon Iver, Ben Howard, and Jeff Buckley.

Cujo Moon takes a raw, stripped back approach to his next series of releases as we’re greeted with authentic pianos, drums, analog synths to accompany his signature acoustic guitar and vocals. The singer takes small personal intimacies and bares them to the world, allowing moments of self-reflection paired with gentle encouragement.

The artist tells us about the creation of the single:   “This song wrote itself in about 20 minutes on Christmas Eve of last year. I had just spent some time with my folks and should have been feeling joyful but I was back home, alone, and overwhelmed by a sense of sadness. It started out on acoustic guitar but a couple of months later, I wrote some parts on my old upright piano and loved how it shifted the mood to be more hopeful. It’s about that jaded feeling of growing older where you’re not as enamoured by the activities that used to bring you joy. It just hit me at that moment while staring at my record player collecting dust.”

Cujo Moon has received over 8 million plays across streaming platforms with support from CLASH Magazine, Under The Radar and Atwood Magazine as well as landing on over 20 Editorial Playlists between Spotify, Apple, Amazon, Deezer, and Youtube. His single, ‘With You’ also caught the world’s attention when it appeared on NBC’s TV show This Is Us.

Stream ‘In The Stars’ below.