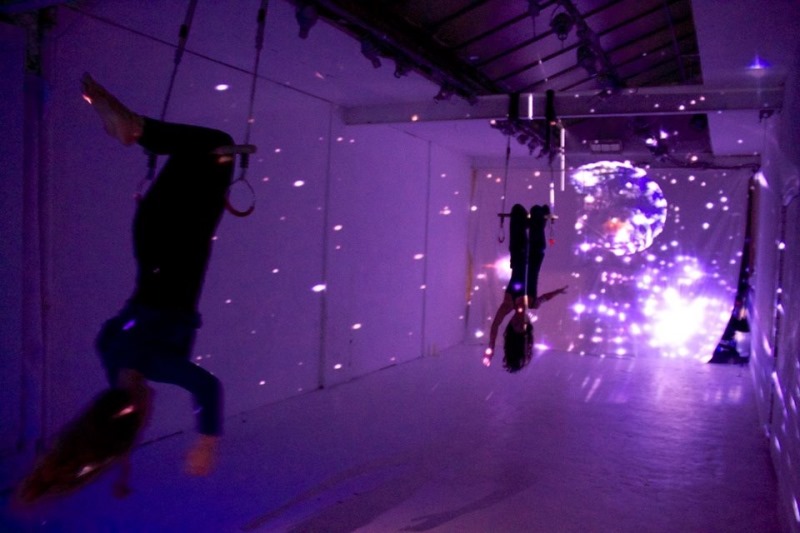 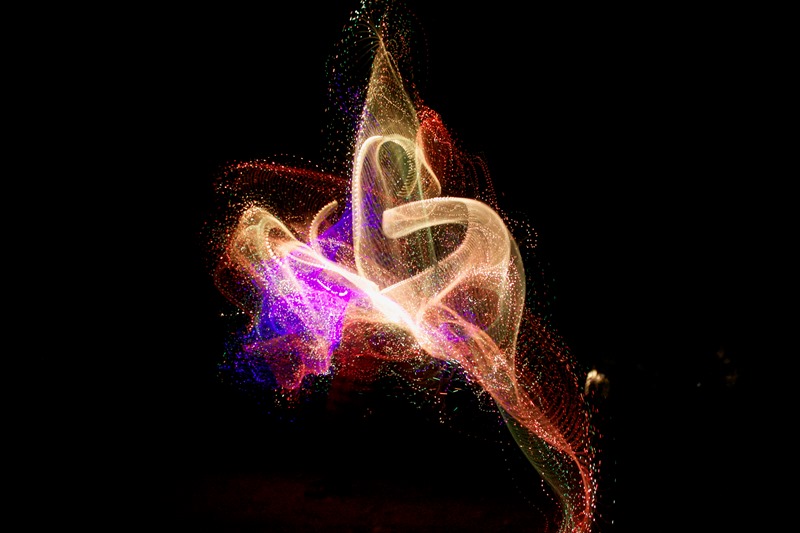 Tell us about Infinite Experience, what inspired you to start it?

Infinite Experience has been a lifetime in the making. At a very young age I became obsessed with the concept of infinity and discovered an innate love for all things alive. I also couldn’t understand why we in our society deemed certain things as normal. Seeing images of what went on behind closed doors in slaughter houses and war-torn countries used to haunt me as a child so from that point I decided I wanted to do something about it.
After university, I moved to New York and pursued a career in the NGO sector, working at organisations such as the United Nations. However, I quickly found that office-based activism left me somewhat deflated. From behind a computer I felt that l wasn’t able to inspire people to access the emotions I had for these situations.

A big moment of inspiration came when a friend sent the short film “The Overview Effect” by Planetary Collective. The short captured astronauts’ reaction to seeing earth from spaceflight. The astronauts described their experiences as one that completely reshaped their understanding about who they were and their connection to Earth, explaining the experience as a feeling of ecstasy, of complete oneness with all of creation. From space there were no borders or separation like we perceive down here on Earth in our current society. As such, many of the astronauts came back with a shift in their cognitive awareness and various projects to enact change were founded. I sat there feeling awe inspired, and wondered if there was a way of recreating this feeling for people without needing to go to space.

Soon after, my journey took me to the Amazon rainforest, where I discovered the ancient tradition of shamanism and the various tools to heal the psyche. It was here that I began to truly understand that change starts from within. I realised that at the core, we exist in a society that has been dominated by individualism and that in order to be inspired, we must rediscover who we are and our connection to ourselves by re-opening our hearts. Most people’s reaction to my dreams was that “there could be no other way” than the current profit-based system but I failed to believe it. Later that year I found myself on the Playa desert at Burning Man, a place that was to provide me with endless inspiration that there could indeed be another way. Here, fear-based ideals of individualism and competition no longer existed; and were replaced with a “gifting” system (without money) away from incessant advertising and transaction, where people felt noticeably more connected to each other and themselves. It may sound unrealistic and dreamy to some, but to me the direct experience of it was one of the best of my entire life.

I attended East 15 later that year, my purpose being to learn to create embodied work that inspires change. During my time there I met now dear friend and colleague Daiva Dominyka – the first person to jump on board with the idea of doing this! And together we created our first theatre piece about the evolution of human consciousness, based on the Overview Effect.

The concept of shifting our perspective to re-recognise our connection was something I couldn’t stop talking about to everyone wherever I went. Straight after graduating from acting school I proposed the idea of the company to those around me who were also incredibly passionate about connection.

What were your most successful shows so far or what projects did you enjoy the most?

We’ve performed Welcome Home in London warehouses, amongst forest in festivals, on a Caribbean beach and in a desert. It has also been shared by 20 artists, 5 and by just me! As such it’s really hard to make comparisons. Each setting brought with it such different people with unique energies and outlooks on life – and due to the nature of the piece, the people who experience it affect it completely.

I’m grateful to be able to say that there hasn’t been a sharing up until now that I can forget – each one has incited some really powerful reactions from people, all of which have shaped the subsequent work.

‘Welcome  Home’ is coming to Shoreditch in May and June, what is unique about this interactive experience? Why should people pay attention?

What’s unique about this is that the piece is inherently unique! That’s to say that each person who enters the space affects it with their decisions and will shape their journey – each person is unique so no two journeys can be the same.

More than anything, Welcome Home is a reflection of the self. The work is designed to enable questioning on our current mental constructs on separation – the conclusions are your own! We believe everyone’s truths exist within them, it’s just about attuning to them. 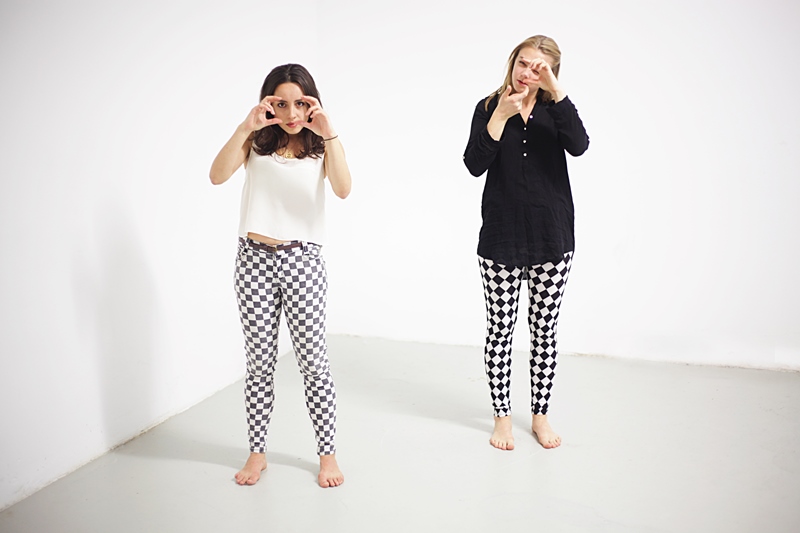 What is your secret in creating seamless touching immersive experiences for your audiences?

Lots of self-work! That’s to say, the more we learn on our personal journeys, the more substance we’re able to put into the work. This involves embodying the message of Welcome Home on a daily basis: Making it routine to connect to ourselves, participate in practices such as yoga and meditation and undergo healing ceremonies, to name but a few.

My personal spiritual journey has landed me in literal life –threatening situations where I’ve experienced deep truths about what lies beneath. This might sound pretty crazy to some people, but I’ve learned it’s my purpose to be conveying these messages to people through my own personal experiences. In some way or another, every transformative experience I’ve ever had is within the journey we guide our participants on in Welcome Home. 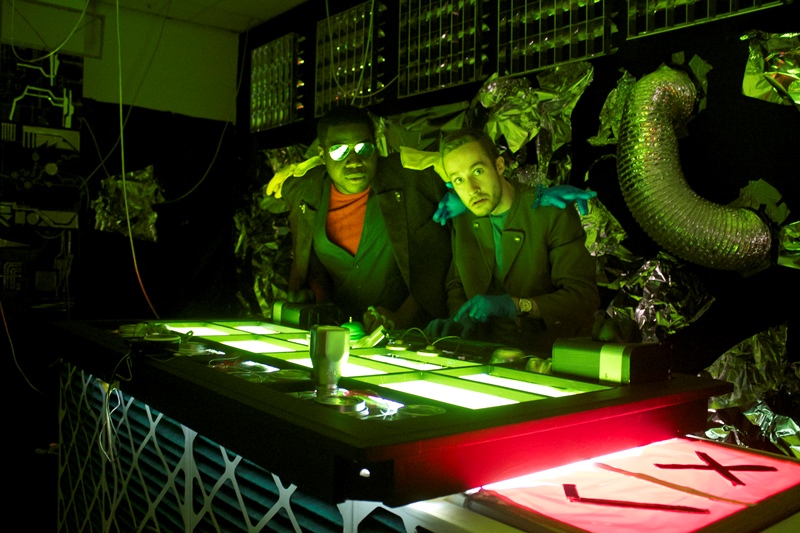 As a company, we’ve been working completely unfunded since we formed, nearly 3 years ago now. As such, we’ve been fuelled on raw passion from our various contributors. However, I experienced the need for a life transition after burning out at Burning Man last year, after which I needed weeks to fully recover due to the amount I was working.

This has also been true for the other artists at times. As such, supporting ourselves through creating the work has become the priority and so this run in East London will be our attempt at making this work. So far we have performances booked into June and will be continuing if – and when! We continue to generate interest and ticket sales.

Beyond that, the wider dream is to keep building, creating and taking the work all over the world to everyone who could possibly benefit from it. 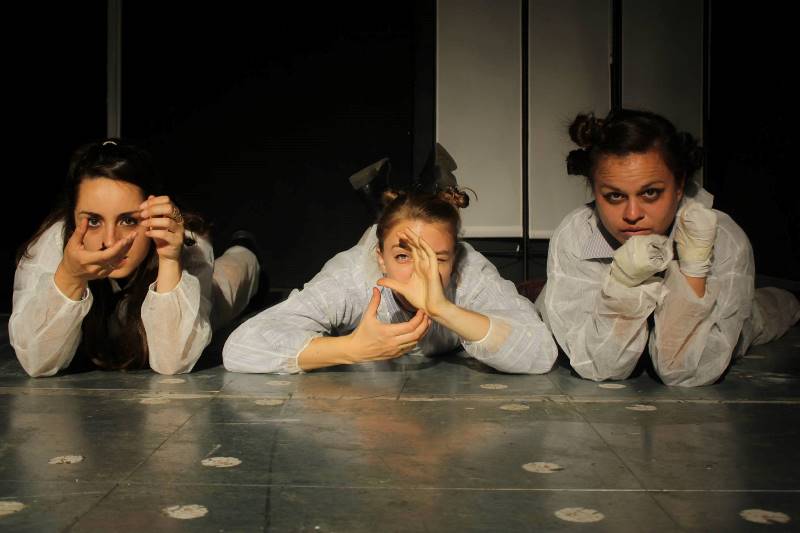