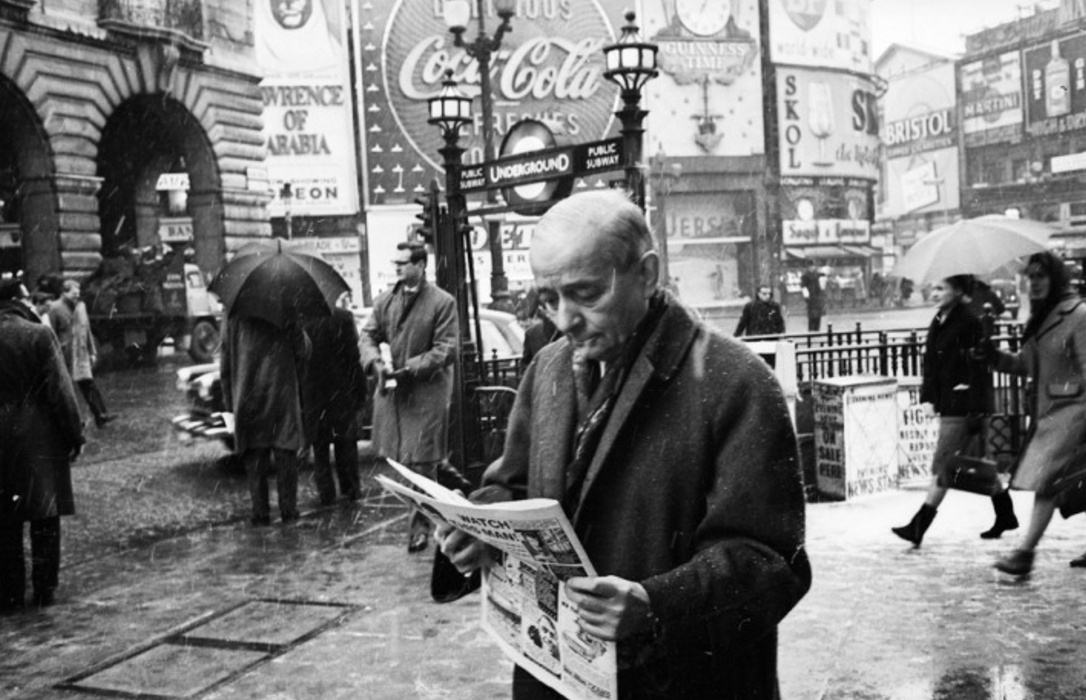 In some ways, London has become unrecognisable since 1963, with technology advancing and trends changing. But in others, it’s the same beautiful city it always has been, with the centre as lively as it always was. 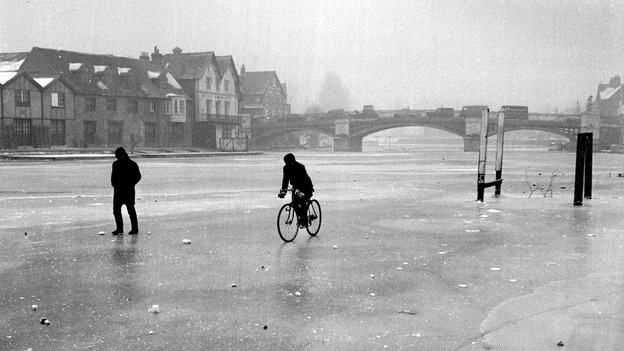 The year of the big freeze. England saw one of the worst winters in living memory and the coldest January since 1814. The Thames completely froze over and people could walk and even cycle on the thick ice. 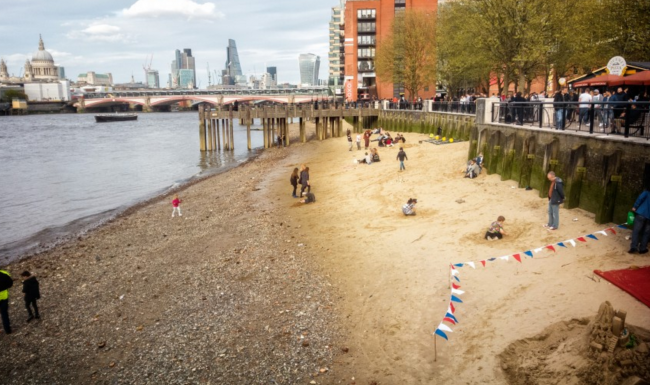 These days, the river freezing over sounds more fiction than reality. The weather has warmed and people are much more likely to use the the river as a beach than an ice rink (or use one of the much cleaner urban beaches.)

2. Construction on the Post Office Tower was nearing completion – 1963 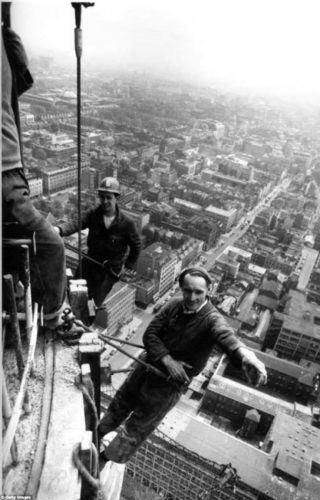 The Post Office Tower would go on to be known as the BT Tower, and be famous for its revolving rooftop restaurant’s breathtaking views. 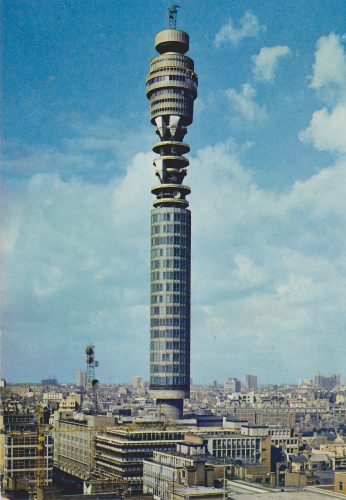 The revolving restaurant is now a distant memory, but the tower still stands proud, tall and in operation. 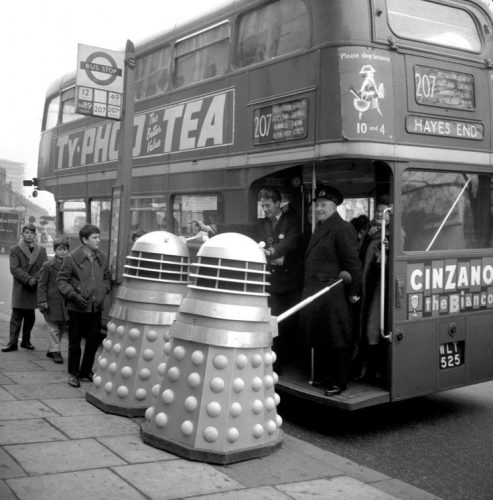 In 1963, Doctor Who was just beginning. No one had any idea that it would still be running 54 years later and become a culturally iconic television show. 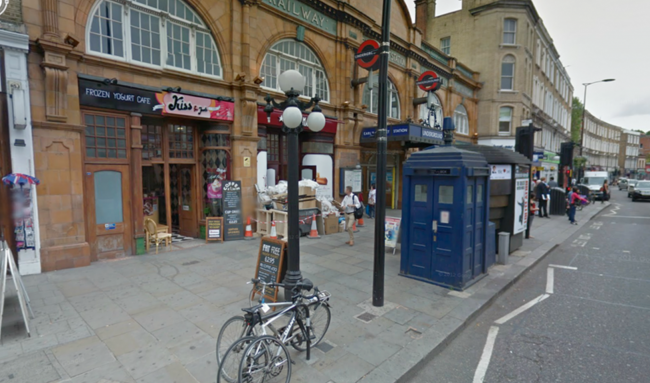 Doctor Who is still on air and can be seen around London today, with a police public call box from the 60s in Earl’s Court. It connects London from then to now. A type of time travel, you could say. 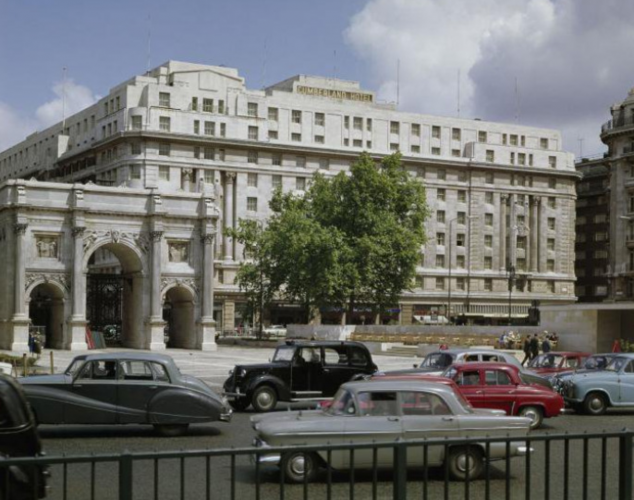 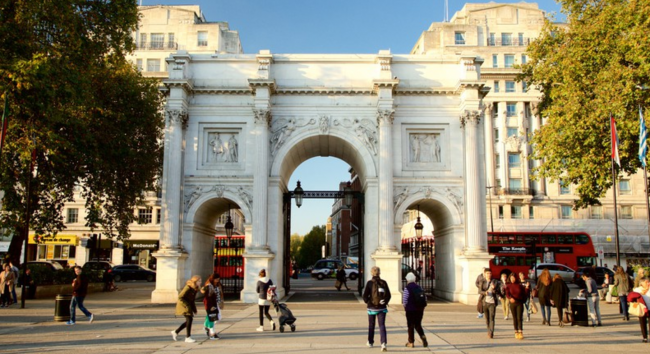 Oxford Street got busier, vehicles changed, but Marble Arch still stands where it always did!

Tube lines have come and gone and changed their names over the years. This image of Oxford Circus tube station shows this. Looks like commuting has always been as bad as it is now. 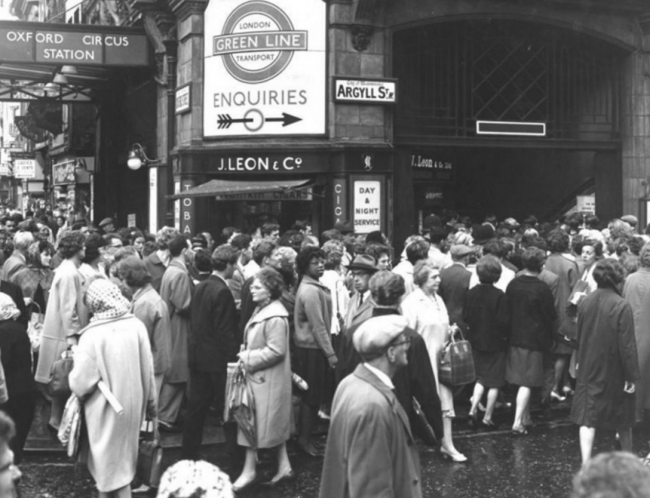 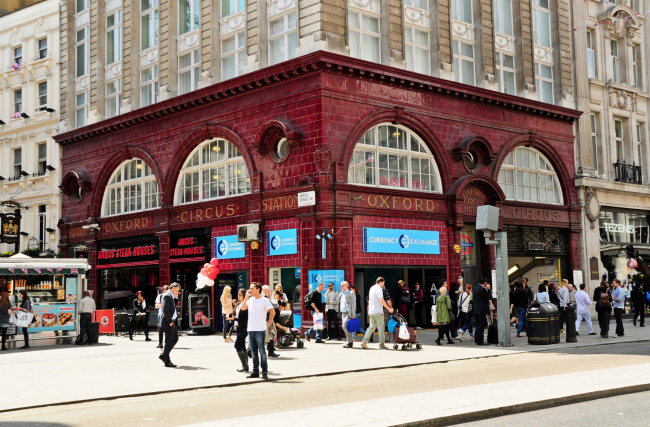 The classic design has beautifully remained intact, with updated roads and tube lines. Still just as busy, though. 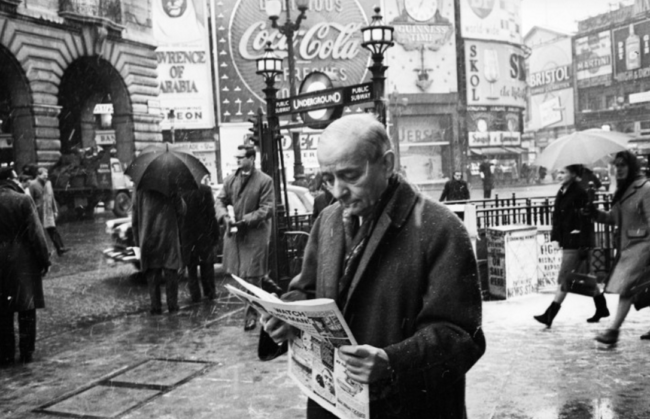 Piccadilly circus was a place crowds flocked to, wonderfully lit up and a must-see. 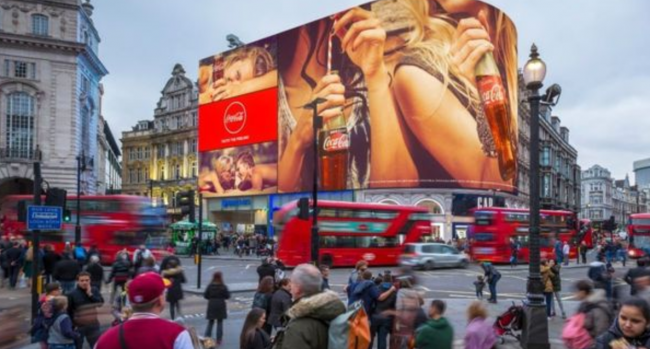 Piccadilly hasn’t changed much. It’s as popular as ever, and still a must-see for all locals and tourists alike… 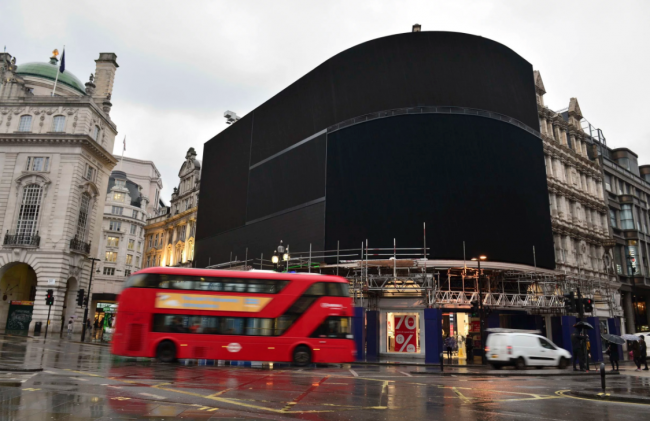 …even if it is having a minor change while the new screen is being installed.

London is great at developing and improving with the times whilst still retaining its classic beauty and well-loved landmarks. London advances but always retains and remembers its past. And that’s why we love this city so much.