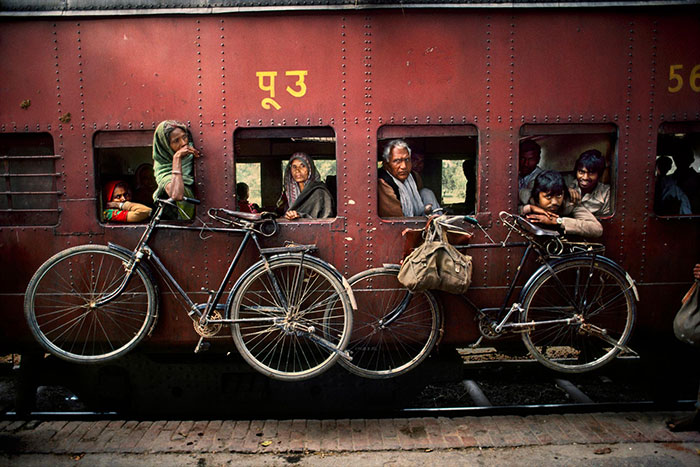 With growing overpopulation that’s already at a whopping 1.2 billion, it’s a wonder how the people of India manage to function and move around. Much unlike the train systems of the modern, developed world, India’s expansive network is a swirl of over a billion individuals buzzing around on unkempt stations and trains. In an attempt to try to capture the sense of inequality and overpopulation in the Indian culture, world-renowned photographer Steve McCurry set out throughout the train system to photograph what it’s like to commute with a billion other individuals. The image series, with the simple title of “Trains”, captures the grandiose constantly looming over the slumps and impoverished areas. “Each time a train would roll in, while carefully stepping over bodies and around huge mountains of luggage, I would start to photograph the swirl of life that assaults and saturates the senses,” said McCurry. With a concentration on poverty-stricken individuals and the factors of a relatively undeveloped country, McCurry’s photographs effectively gave insight to not just the hectic train network, but to the underlying factors contributing to the major societal issues in the fascinating and shifting Indian culture. 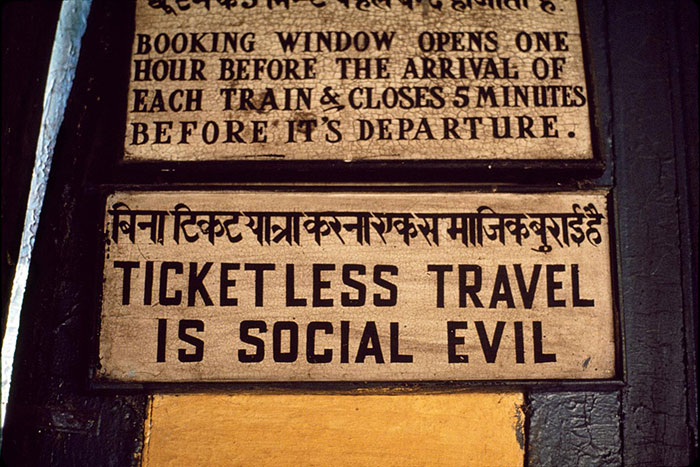 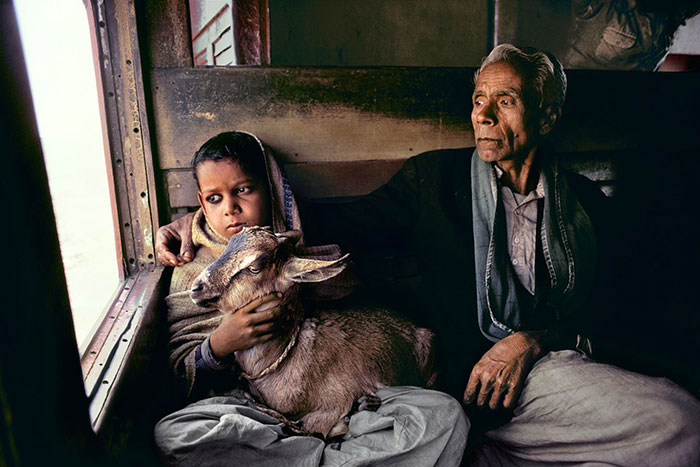 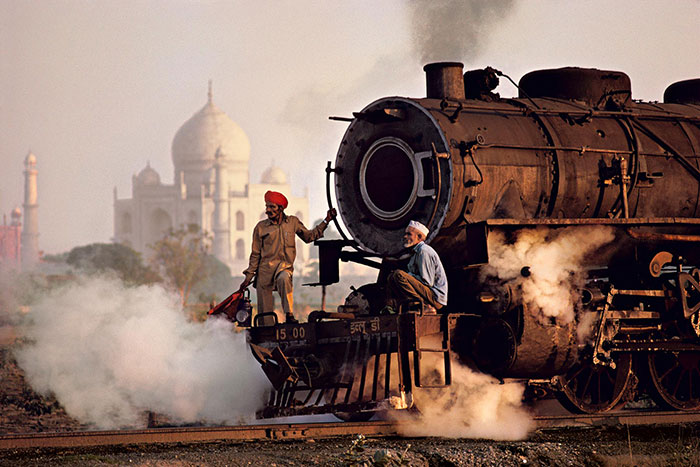