Refugees in their striking and shocking humanity, everyday queerness of everyday people, politicians unaware of the shutter click, even an android (human-looking robot): these are some of the well-presented pictures selected for the Taylor Wessing Photographic Portrait Prize 2017, which is up and running until 8 February 2018 at the National Portrait Gallery. 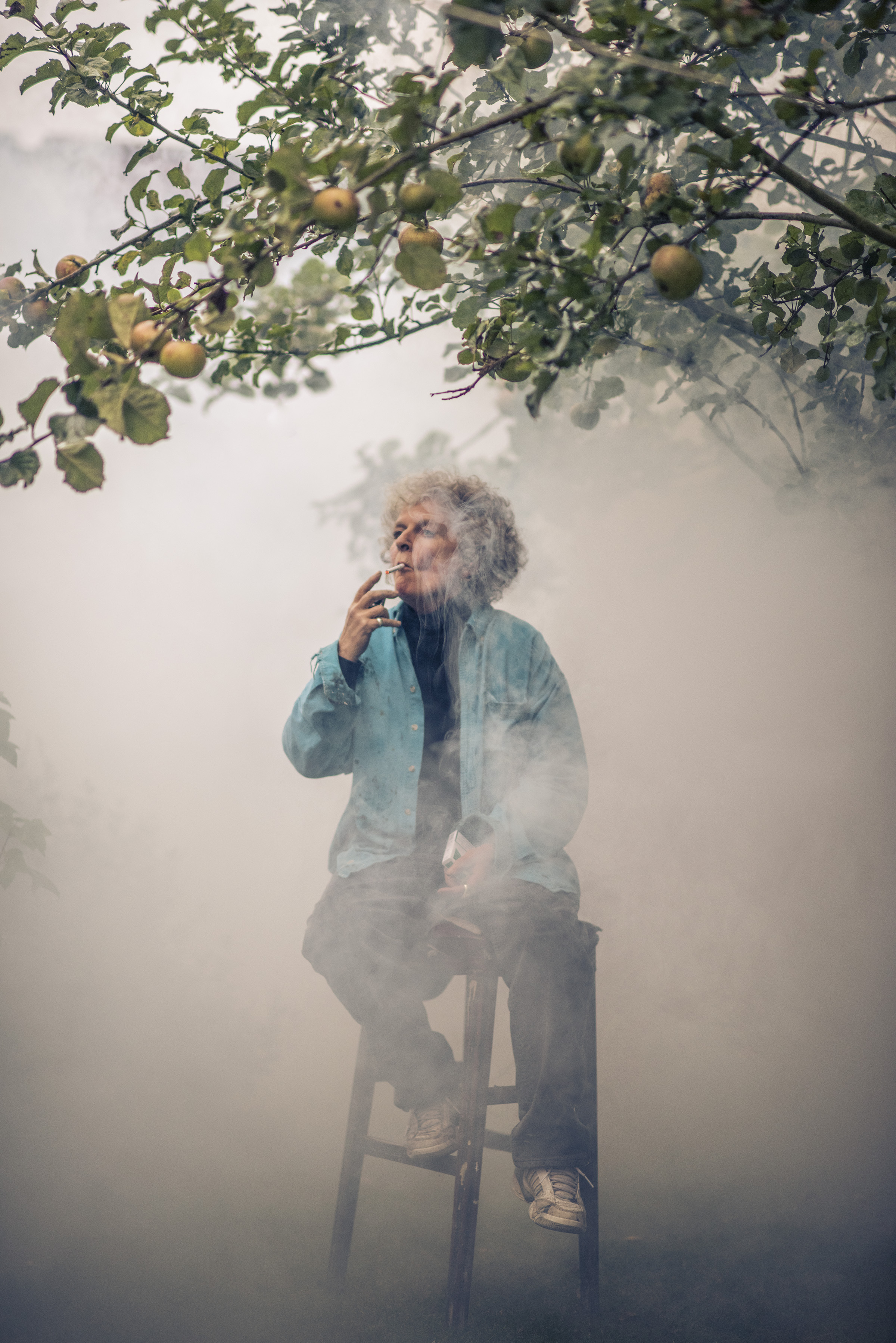 The annual award, at its tenth edition, is one of the most prestigious international photography prizes in the world, open to professional photographers and amateurs alike.

The judges had the difficult task of shortlisting 59 images and three winners, from 5,717 submissions from 66 countries. 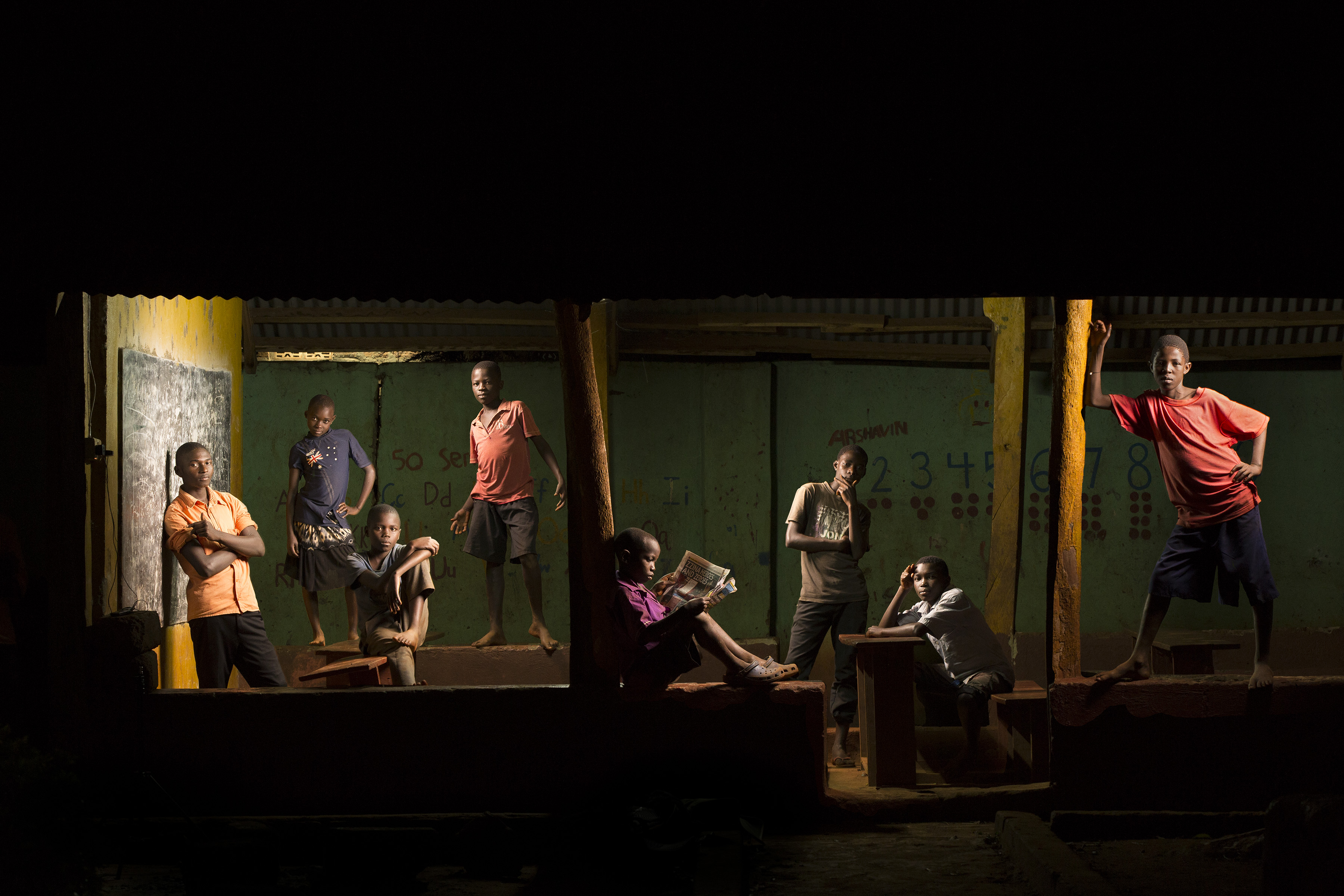 The First Prize goes to Spanish documentary photographer César Dezfuli, who portrays 16-years-old Amadou Sumalia, a migrant from Mali rescued in the Mediterranean Sea off the Lybian coast.

“His look and attitude show fear, mistrust and uncertainty, as well as determination and strength”, says the photographer. The comment of the judges highlights the power of the portrait to convey the character’s “loss, solitude and determination.” 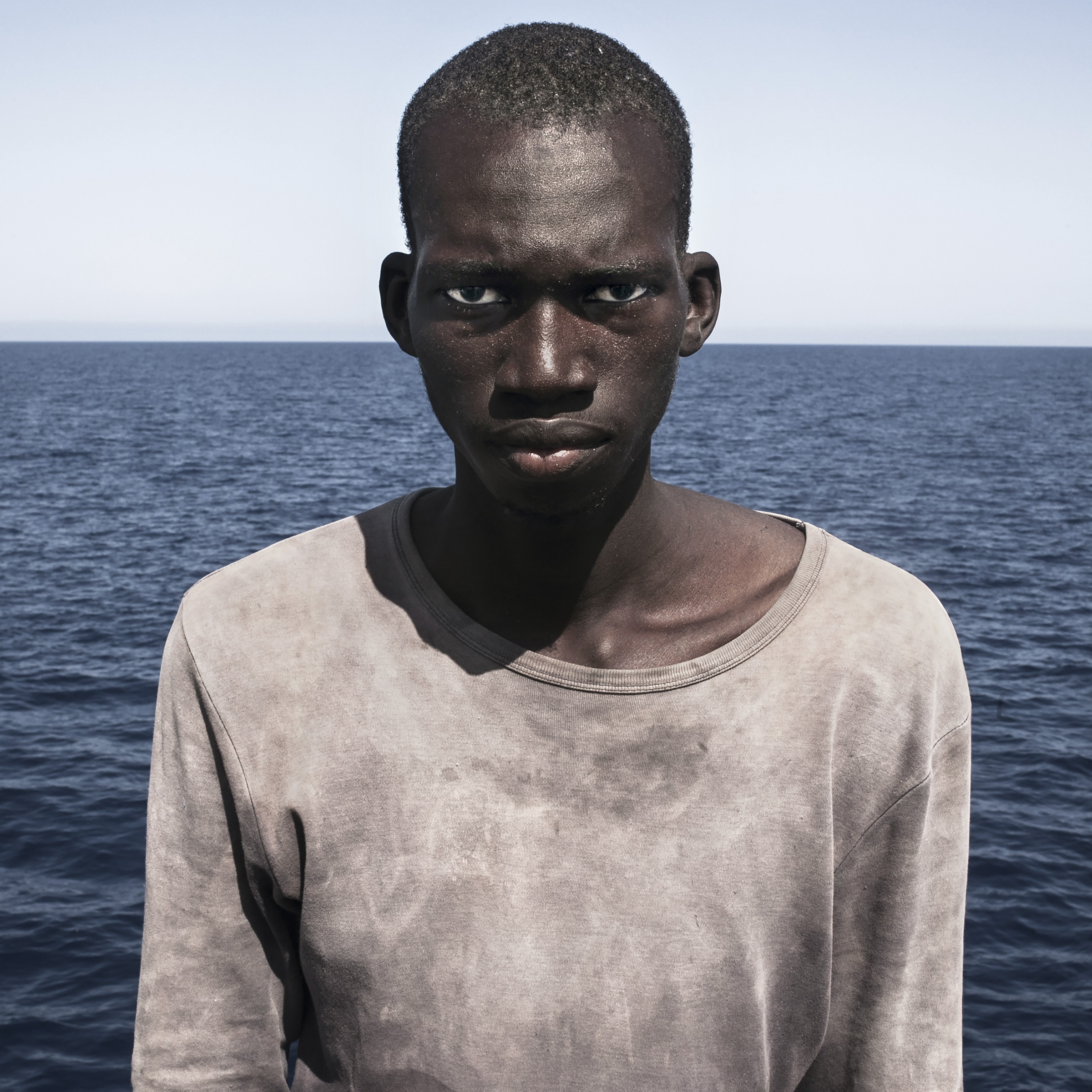 The winner of the Second Prize is Abbie Trayler-Smith, a documentary and portrait photographer from South Wales, who depicts the same refugee crisis under another facet. This woman’s gaze, out of an Oxfam window bus that has just arrived in a Northern Iraq charity camp, carries the trauma endured under ISIS occupation.

The judges praised the colour composition that creates a “painterly quality”, and the shock and haunting feeling that shines through the dirty glass. 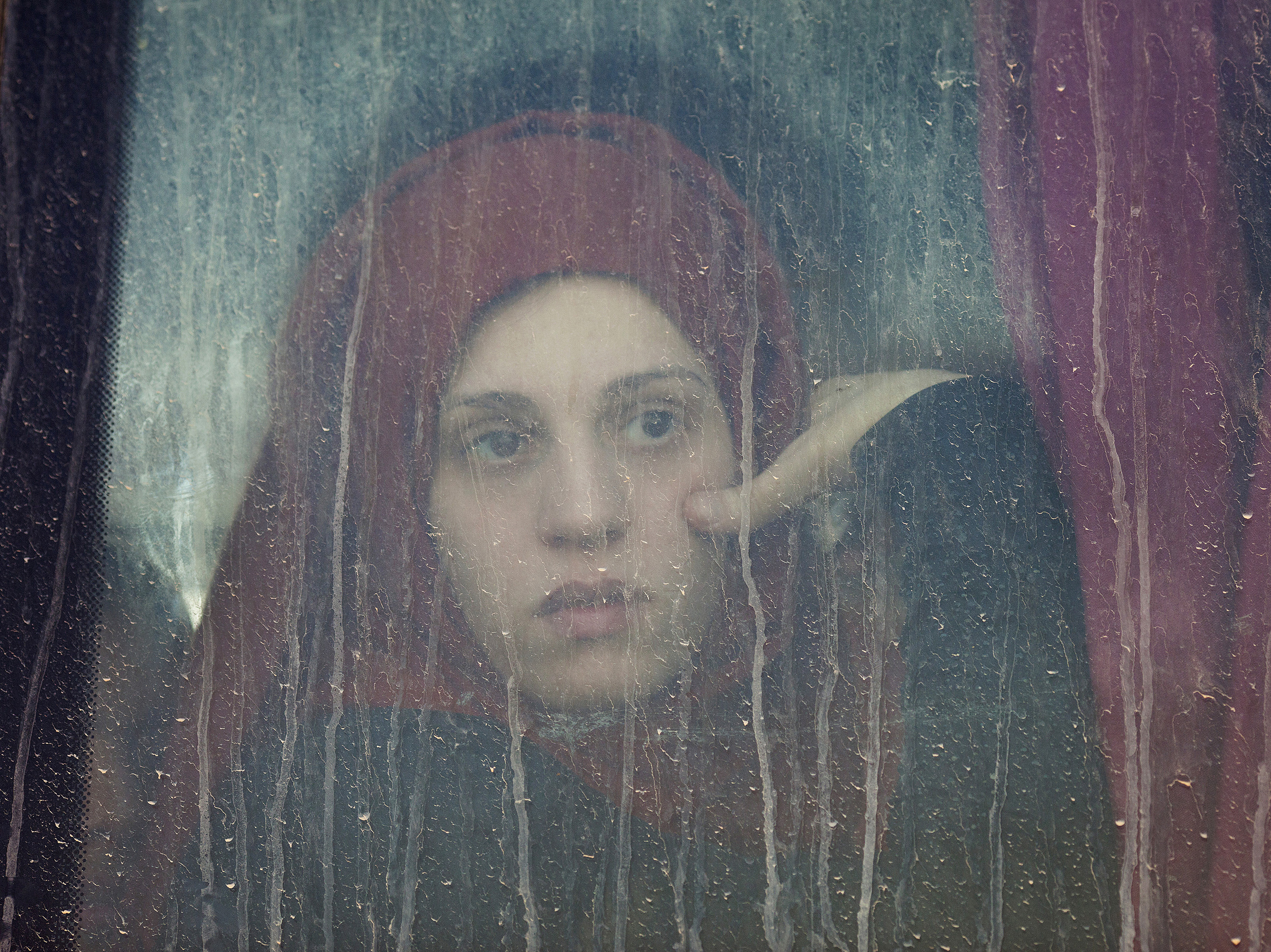 The controversial Third Prize, also winner of the John Kobal New Work Award, has been delivered to Maija Tammi, a Finnish artist with a background in photojournalism. This portrait is part of a broader series called One of Them is Human #1, which presents androids alongside human beings. The sitter is Erica, a highly advanced robot, able to express emotions through her (or its) silicone skin. Programmed by Hiroshi Ishiguro, the human-like robot has been photographed at Osaka University laboratory, where Ishiguro works.

The judges said: “During the judging process, only the title of each portrait is revealed. It was unclear whether the girl was a human or an android, and this ambiguity made the portrait particularly compelling. Tammi’s portrait offers a provocative comment on human evolution.” 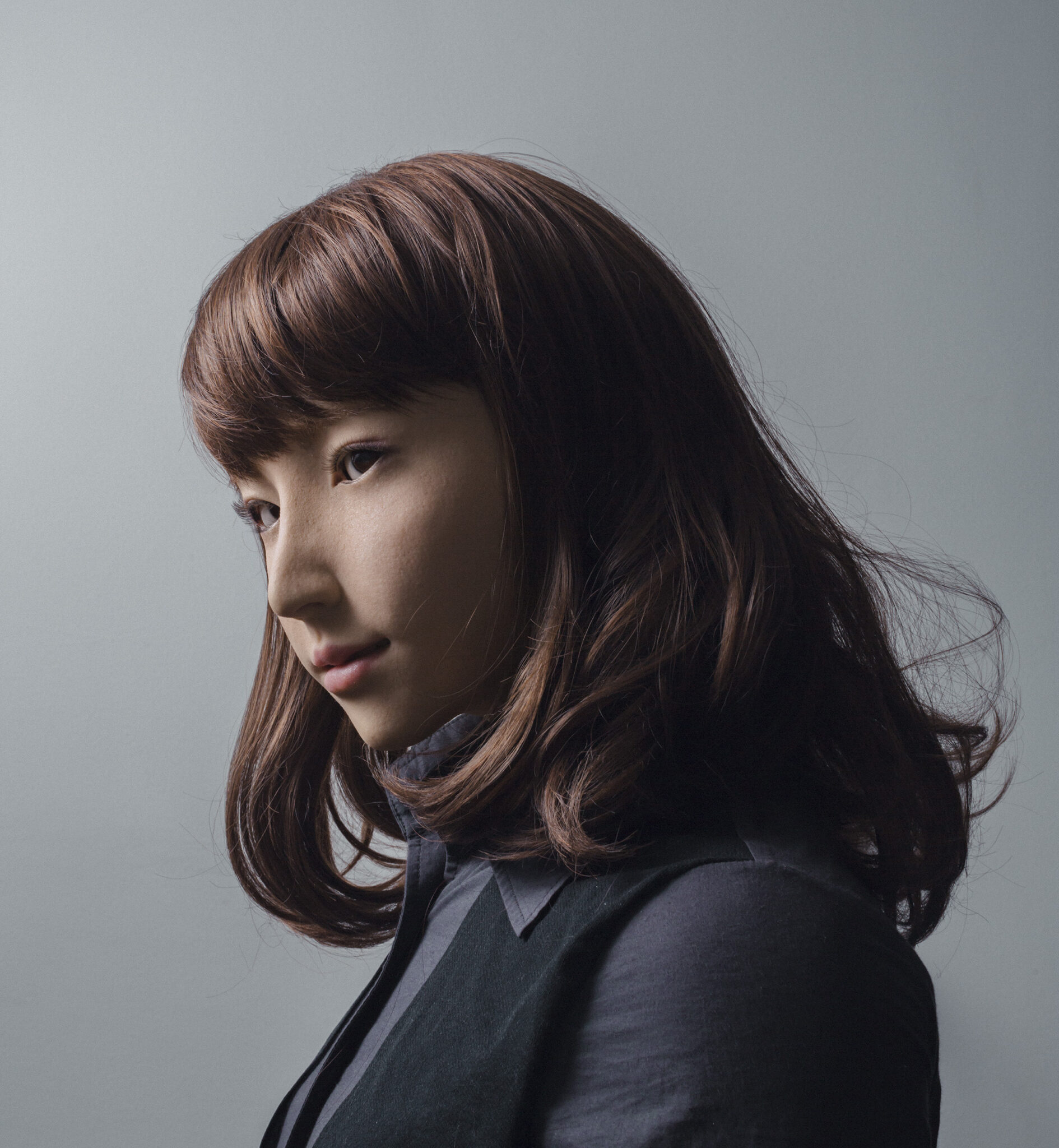 Taylor Wessing Photographic Portrait Prize 2017 is at the National Portrait Gallery from 16 November 2017 to 8 February 2018.