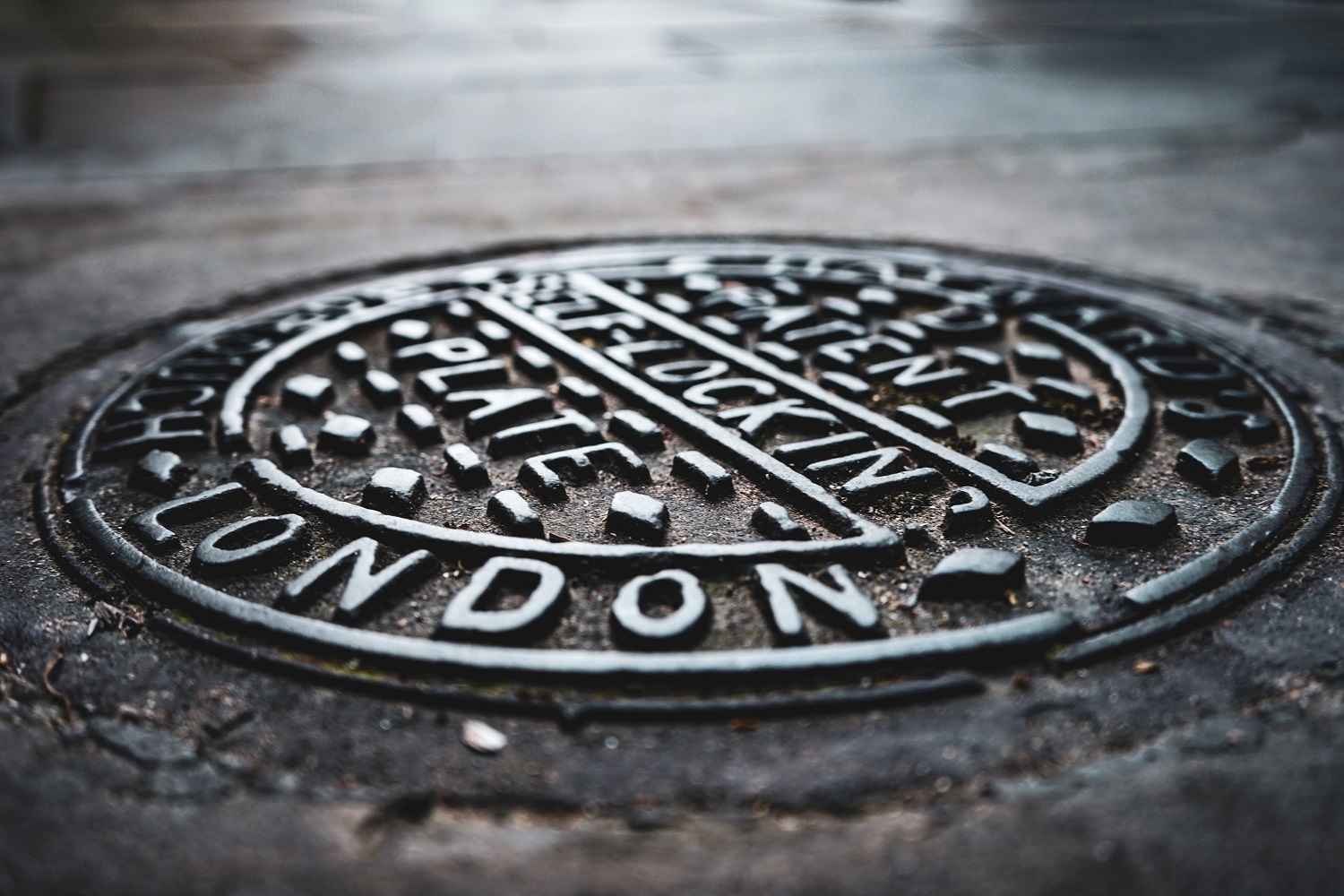 In September 2017, a 130 tonne fatberg made the headlines after it was removed from a sewer beneath Whitechapel. Affectionately named ‘Fatty McFatberg’, the mass of fat, oil and personal hygiene products went on to be displayed in the Museum of London, and even inspired a musical. But as entertaining as it became, the sewage monster has much it can teach us about our responsibility to create a sustainable future in order to protect our city and the world at large.

It might be more common to buy essential fittings from EasyMerchant or the local plumber, but the removal of the Whitechapel fatberg warranted a special edition manhole cover, which you can see outside the Crossrail station in Whitechapel Road. This is because of the sheer effort that went into its removal. The fatberg was 250 metres long, and removing it took a dedicated team of engineers 13 weeks.

Fatbergs form when solid waste gets caught up with congealed fat and gets stuck on the rough surface of a sewage pipe. The mass grows as more and more waste collects, eventually clogging sewers and forcing sewage up into the street. As the collection of waste grows, it solidifies, creating monsters like Fatty.

Did We Create The Monster?

Sewage pipes are not designed to cope with excess bulk, yet a third of Londoners admit to flushing wet wipes down the toilet. Toilet paper disintegrates when we flush; wet wipes are much more robust, and attempt to flow through the system whole, easily catching on the sewage pipes and building up into fatbergs. The same is true of tampons, sanitary towels, nappies and condoms, which many of us also admit to flushing. Single-use plastics like these should be binned, although Londoners are encouraged to make more sustainable choices, such as washable nappies and reusable sanitary products.

In the kitchen, disposing of oils and fats down the sink also helps create the problem: they cool and react with chemicals in the sewage system, solidifying and narrowing the space through which waste can pass. Meanwhile, all those single-use plastic items get stuck to the fat, and the build-up begins.

How London Is Helping

London’s sewage system was only built to serve a fraction of the city’s current population, and it’s unable to cope with demand. Consequently, about 39 million tonnes of sewage a year is released into the Thames. To combat the problem, the UK’s largest water infrastructure operation, ‘Thames Tideway’, will come to fruition in 2023, taking this sewage across London through a large tunnel along the Thames to a treatment centre at Abbey Mills. This will significantly decrease the pressure on the London sewer network, but without Londoners playing their part, the city will still be at risk of the damage caused by fatbergs. As long as we continue to empty fats, oils and single-use plastics into the sewage system, there will always be a risk of build-up, no matter how good the systems in place are.

Fatty McFatberg has become a character in London’s history, but it’s important for us to learn from its lessons in order to prevent further damage to our city in the future. Like all good villains, he belongs in the story and not in our streets.