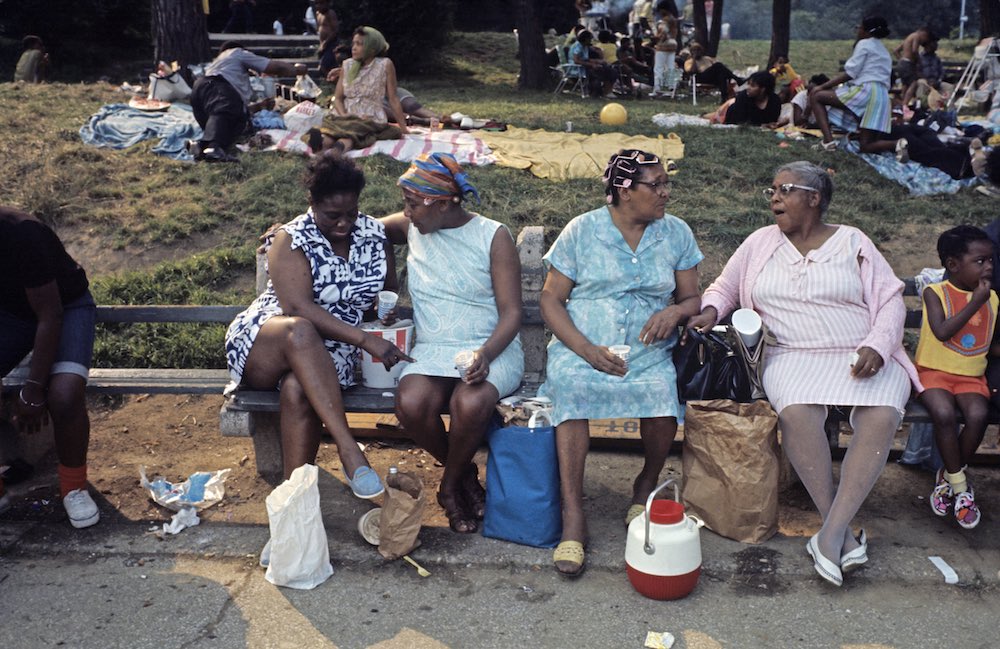 1960’s Harlem was a scene of turbulence as the majorly African-American-populated area faced educational deficits, poor infrastructure, and heavy crime rates. Though as the 1970s rolled around, many “Harlemites” were able to escape the poverty-ridden neighborhood in search for a safe and leveled area. Those who remained in Harlem at the turn of the decade had either chosen to stay or couldn’t get out from under the poverty level, leaving the borough with little hope. While the US government stepped in during the Model Cities Program to spent $100 billion on job training, health care, education, public safety, sanitation, and housing during a ten-year period, Harlem struggled with improvement. Despite all of this, Harlem was hardly a lack-luster kind of place. The then-accomplished street photographer Jack Garofalo dedicated the summer of 1970 to documenting the vibrancy pulsating through the streets of Harlem. Later that year in October, his photos would be the cover story for Parisian magazine Match. While it wasn’t the thriving neighborhood it had once been in the ’20’s, Harlem was still rich in culture and heritage as one can clearly see in the documentary photos of Garofalo. Take a look into the past of Harlem’s historical African-American culture and life in the ’70’s as its streets buzzed with life despite the dilapidated neighborhood falling around them. 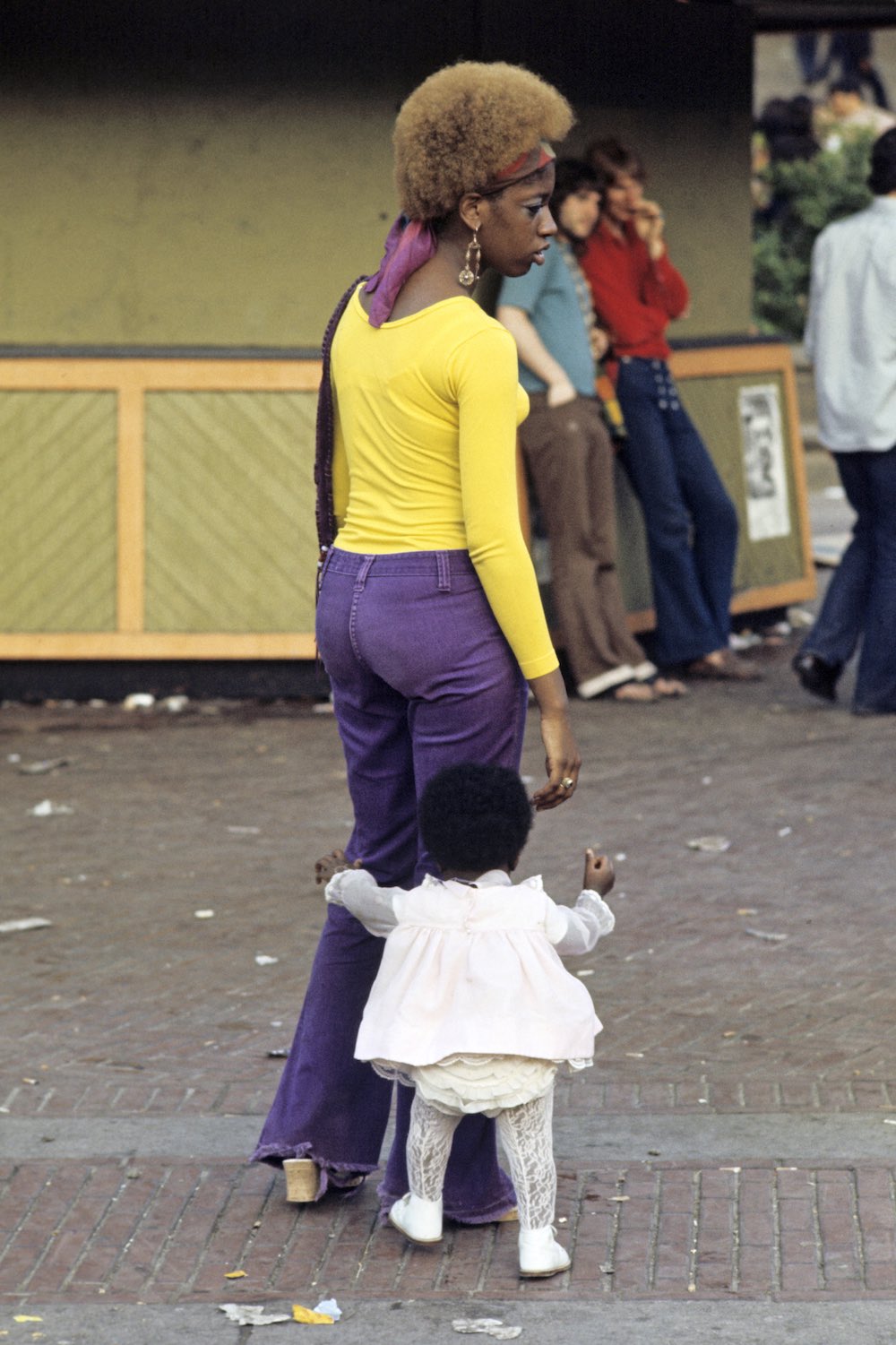 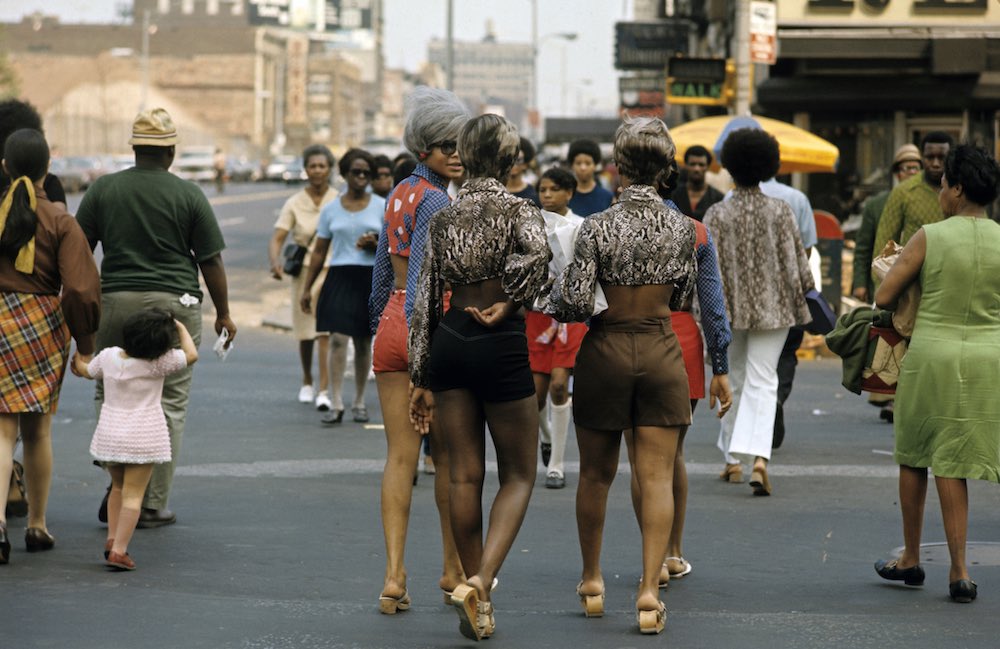 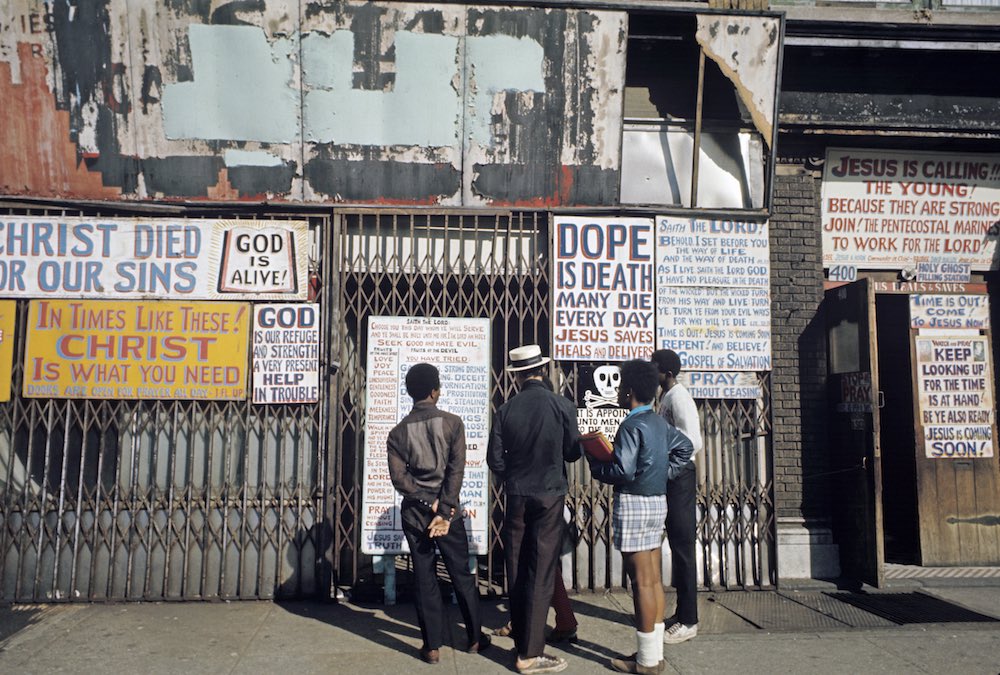 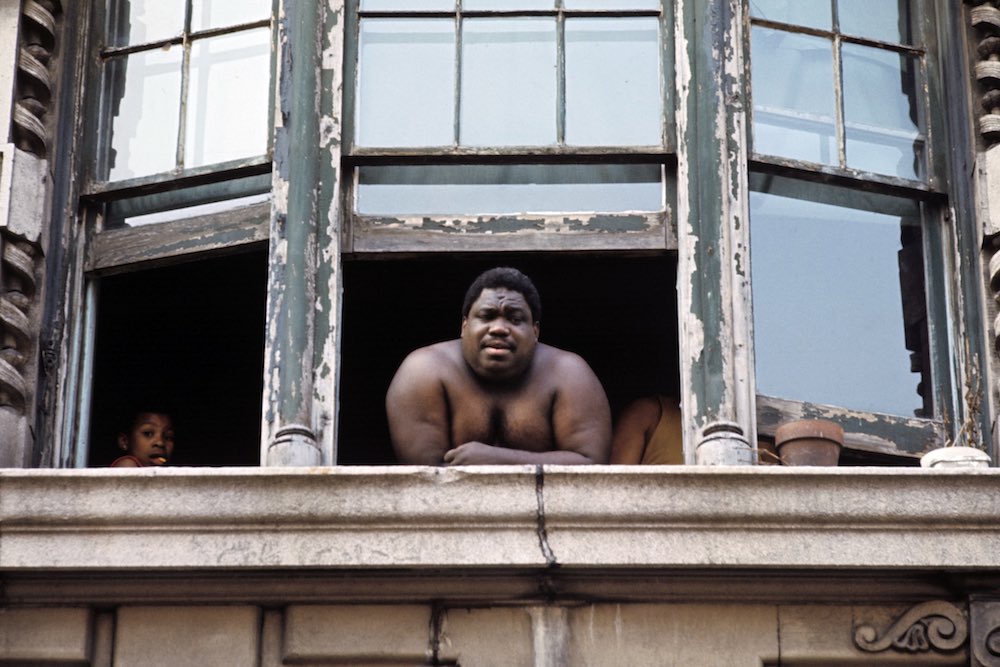 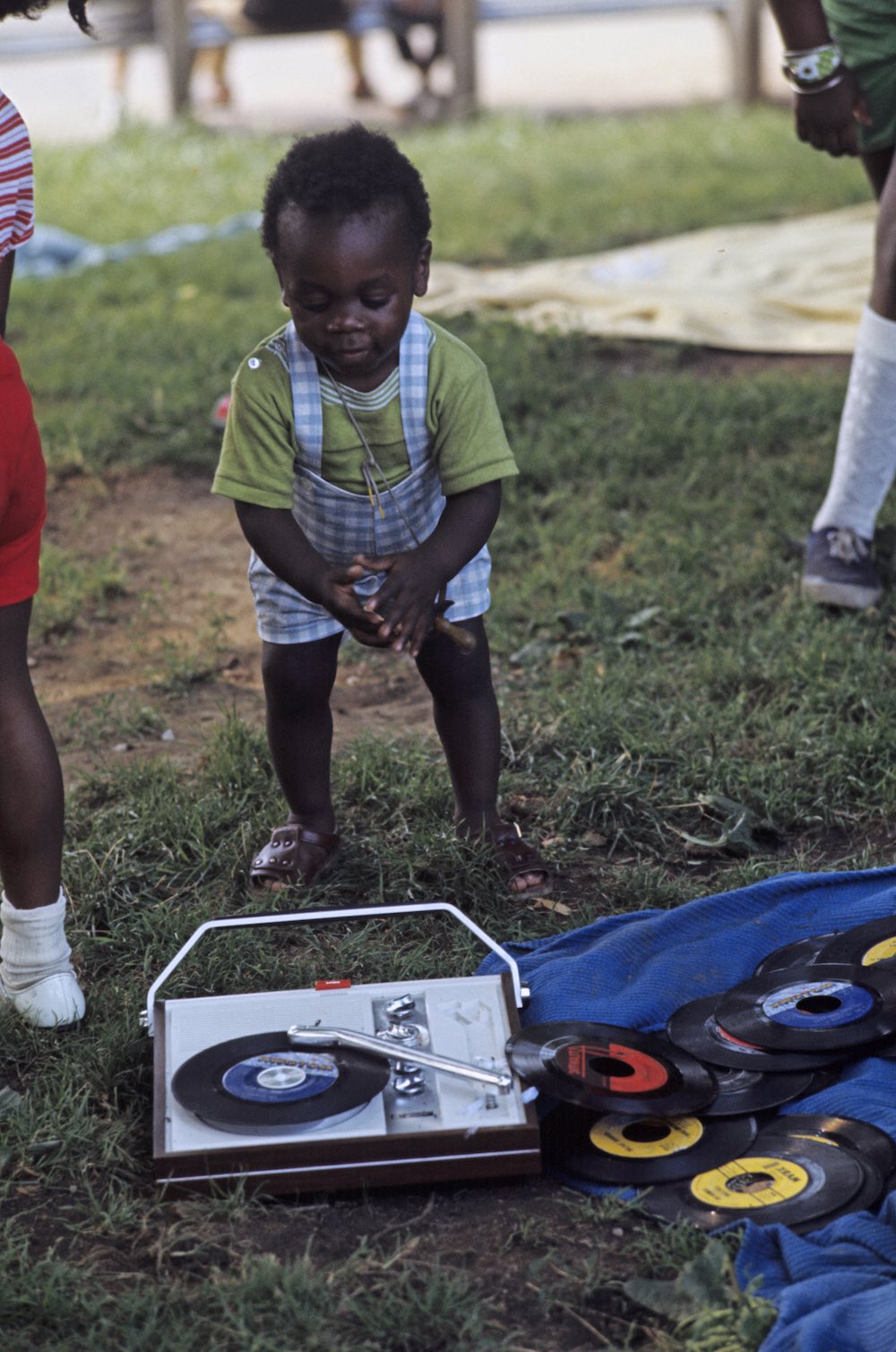 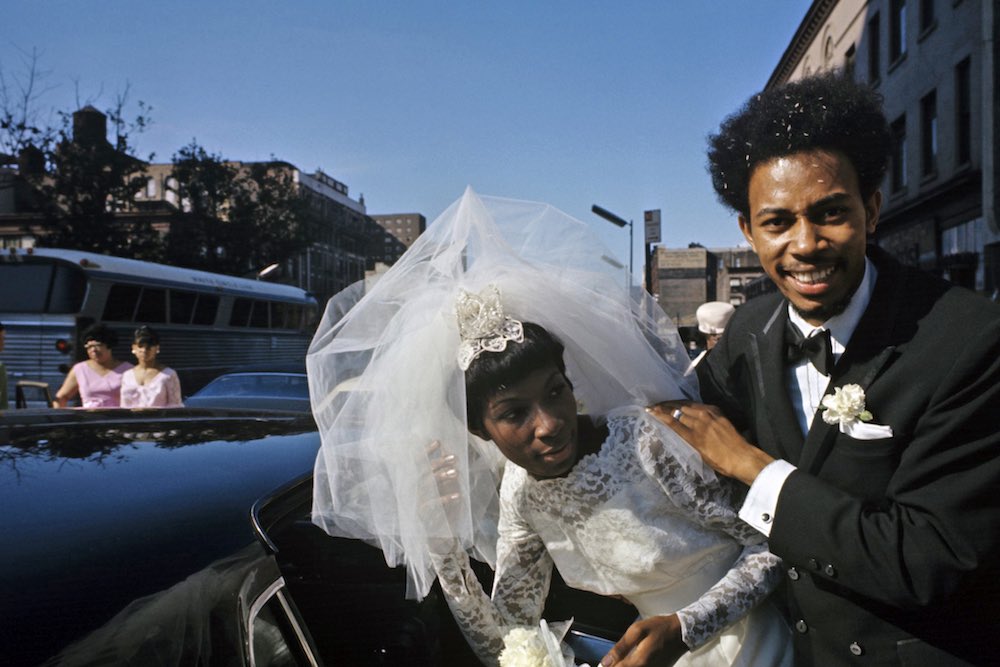 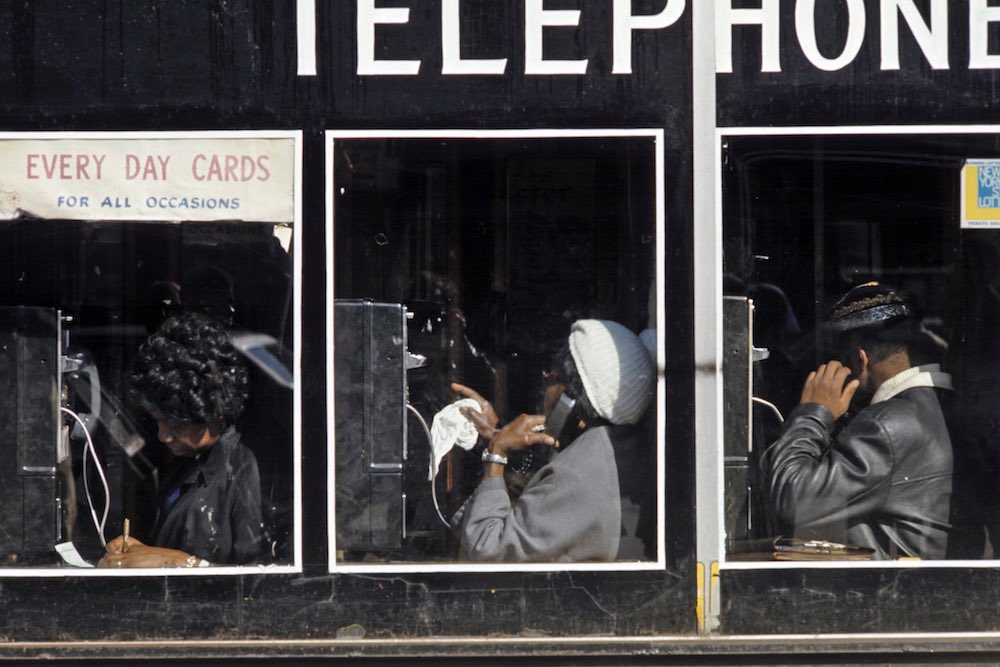 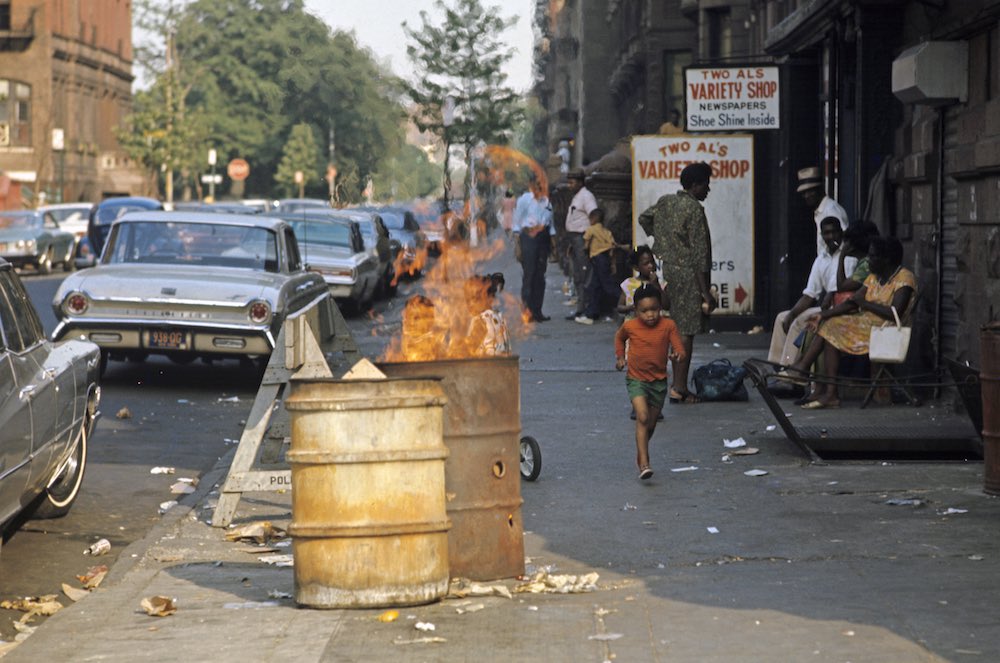 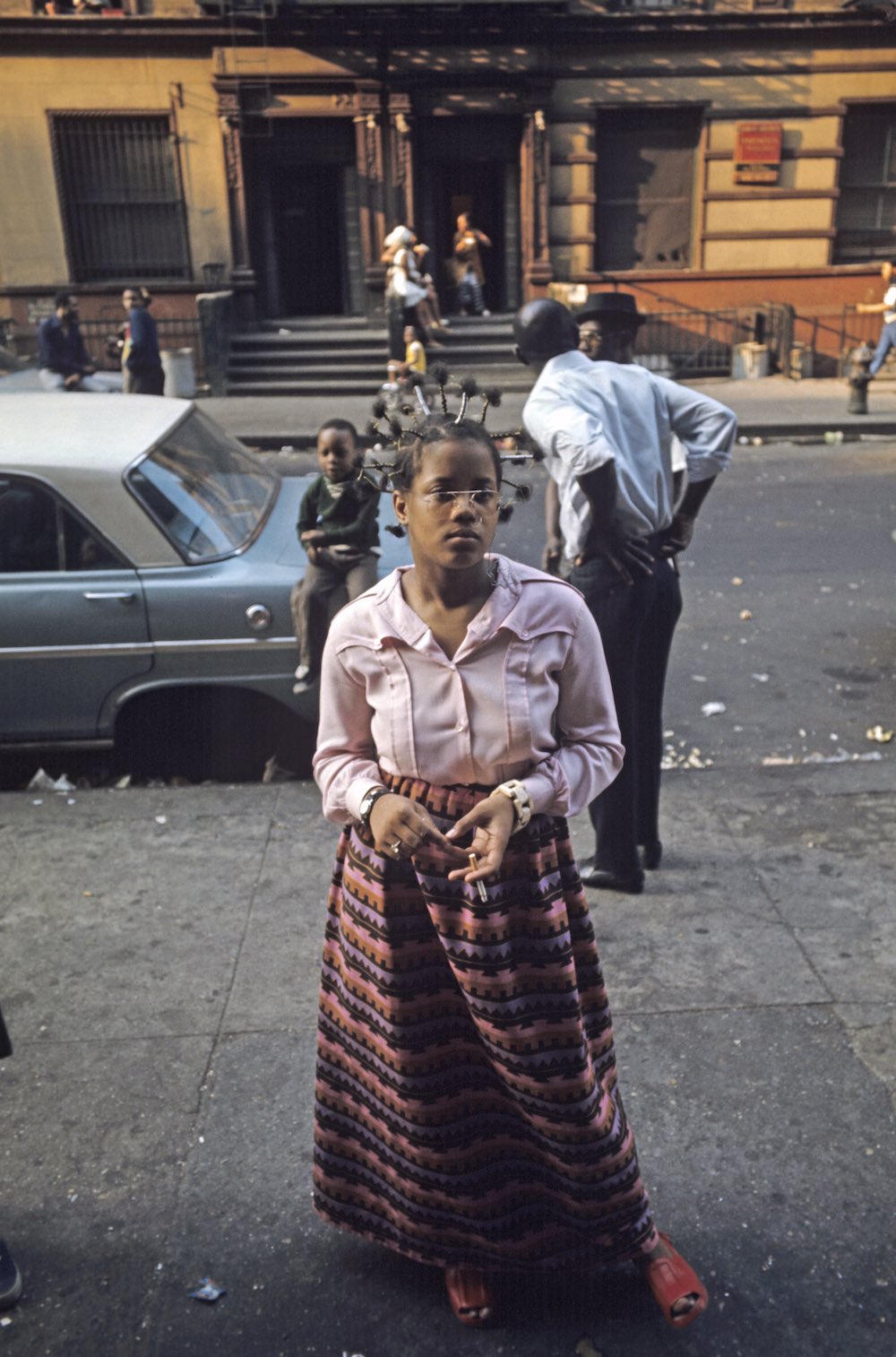 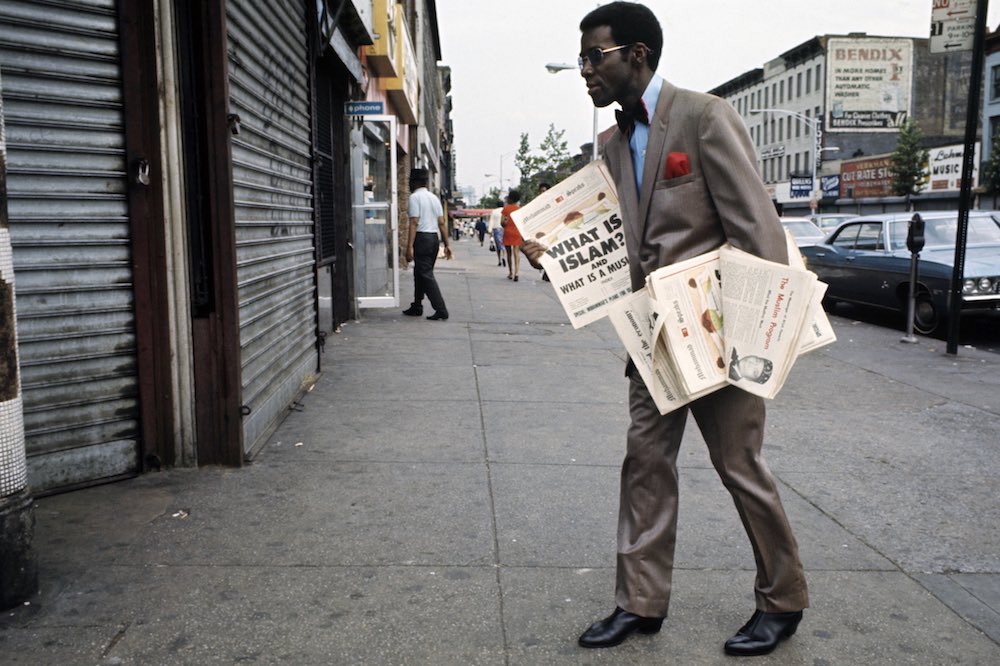