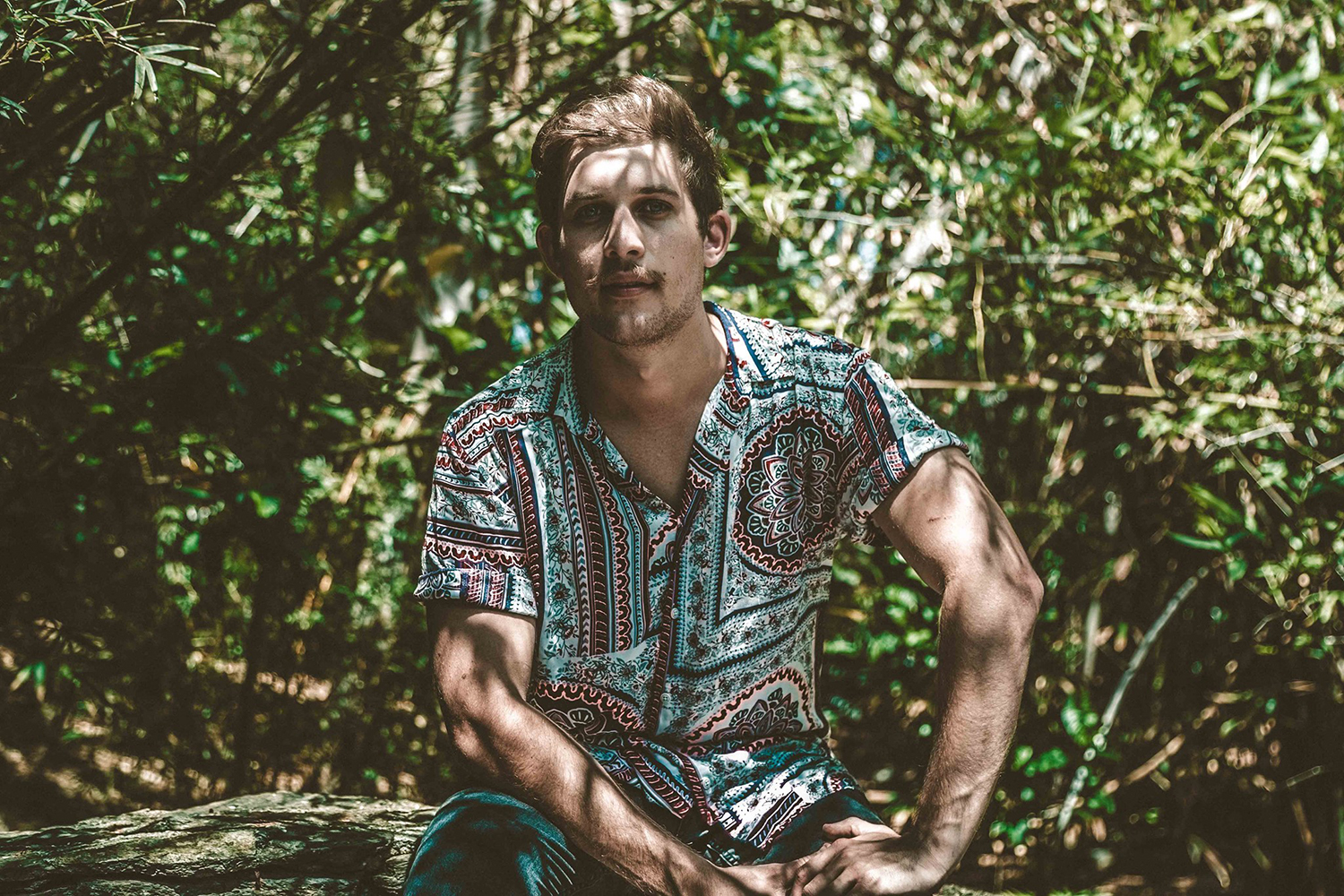 High energy indie-rock musician Andy Martin has announced the self-release of his latest single, ‘Heat Of It All’ on the 6th of August. The rising star is currently under the mentorship of Ian Haug (guitarist of Powderfinger and The Church as well as the owner of Airlock Studios, where the single was recorded) and James See (previously worked with Thelma Plum) stepped forward to assist with the production. Embarking on his solo career earlier this year, Andy Martin’s previous two singles have already seen him sitting at over 80 000 plays on Spotify along with national airplay on Triple J. Formally trained, James Morrison “discovered” Andy Martin during a live performance and invited him to study at the Mt Gambier Academy (which Morrison founded). Amongst his many achievements, Martin has previously shared a stage with Alex Lahey as well as performed at the Commonwealth Games.

Originally from the tropical shores of Cairns, Australia, Andy Martin is currently based in Brisbane where he succeeded in securing funding from Arts Queensland to complete and release his debut EP due late this year. Originally a trumpet player, Martin has performed with internationally acclaimed brass bands as well as played leads in various musicals. However, a turning point for him was when James Morrison discovered Martin performing in the remote community of Yarrabah and invited him to study at the academy at the young age of 17. The young artist intends to move to London in 2021 to further his career in the industry.

Andy Martin finds inspiration in the classic stylings of British rocker Sam Fender, guitar virtuoso John Mayer as well as the Australian songstress Gretta Ray as well as a fair amount of folk music. In turn, Martin’s own comparisons sit close to associations with the likes of Sam Fender, Catfish & the Bottlemen and Circa Waves springing to mind.

Swinging right into the rhythm of jangling guitar chords and fast-paced drums, ‘Heat Of It All’ provides an uplifting, feel-good anthem to let loose to. Encompassing a carefree and light attitude, Andy Martin takes the listeners on a personal journey as he considers the best move forward in a stagnant relationship. Delicate reminders of Martin’s past are raised towards the single as brass instruments take centre stage, at the same time creating a playful sense of dramatics to end the song.

Andy Martin · Heat Of It All

The rising singer-songwriter further elaborates on the single, “Most of the songs I write come together in a matter of hours. ‘Heat of it All’ was not one of those. I actually wrote the hook/chorus for this around 3/4 years ago. I had been playing around with progressions and some of the verse lyrics. That is why I am so proud of this song. It shows how I have evolved as a songwriter of the last few years. If you want to dance, cry, laugh or hold somebody, this ones for you (so everyone!).”

Pre-order ‘Heat of It All’ here.