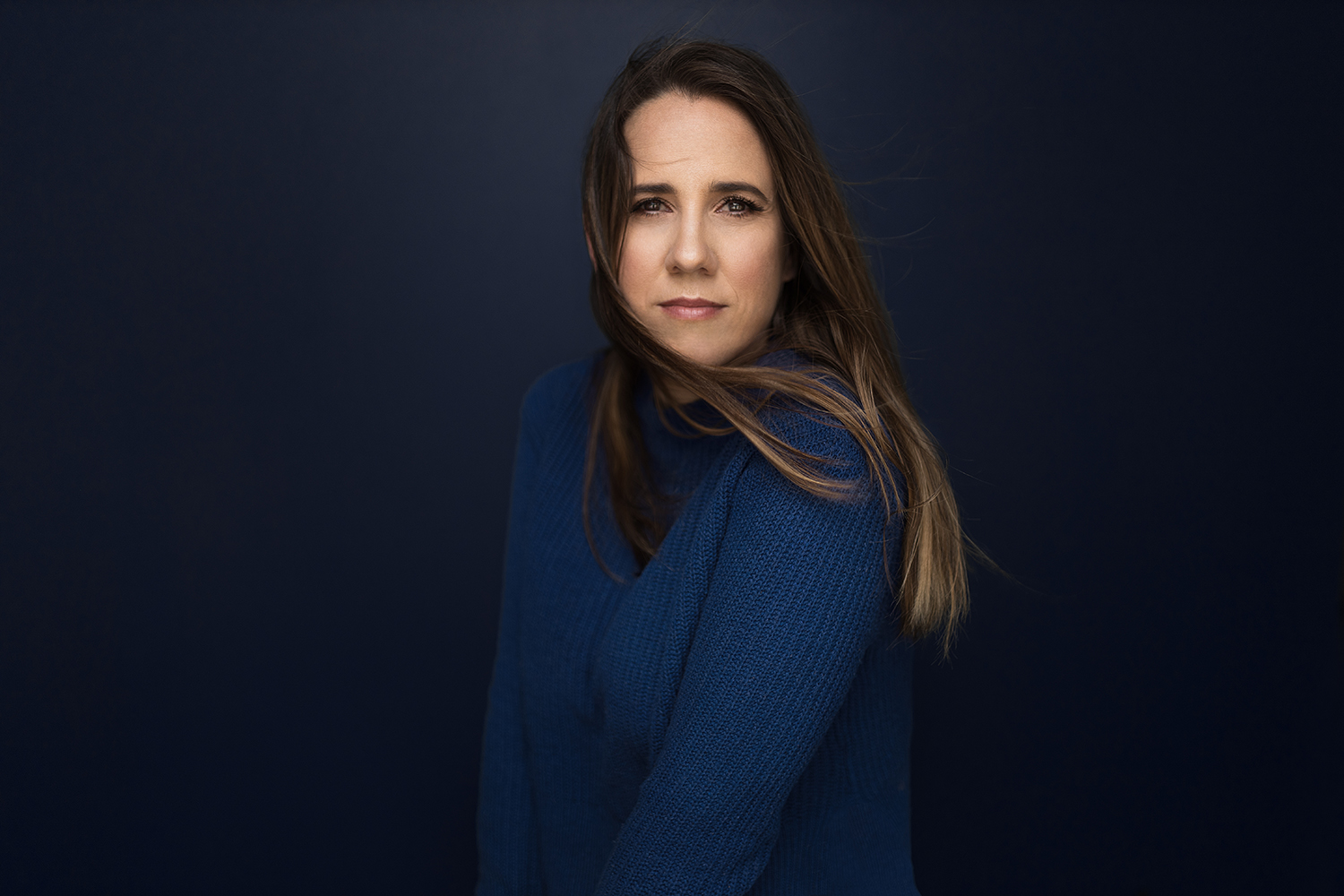 Leanne Tennant was born in Ellesmere Port in England, however, as a small child, she and her family relocated to Papua New Guinea before settling in Australia in the 90’s. Her parents enjoyed music, exposing Leanne to the music of Phil Collins, Paul Simon, Bob Marley and the Beatles. After moving to Australia – Leanne started cutting her teeth on guitar and found her obsession was writing her own songs and getting the melodies out of her head. Her dedication to the art has seen her tour as support and work with artists including but not limited to Cold Chisel, Joel Quartermain (Eskimo Joe), Ash Grunwald, Emma Louise, Keb Mo and Colin Hay. Her superb abilities as a singer-songwriter found company amongst the likes of Brandi Carlile, Courtney Barnett, Kacey Musgraves, Phoebe Bridgers, and Julia Jacklin.

The album is a gentle journey through Leanne Tennant’s skills, featuring well-known songs of hers such as ‘Bring It All Back’ and ‘Cherry Cola’. Taking its time and revealing a delicate balance of tenderness and the modernity surrounding alternative pop,  Happiness Is draws the listener on an emotional journey alongside the songstress. ‘Record Stores’ stands as a  triumphant sonnet against all metaphorical “bad days”, encouraging self-care and taking joy in the simple aspects of life. Ending the album on a bittersweet note, Leanne Tennant leaves the listener reeling and yearning to immediately press replay so as to understand the overall concept behind the album.

Leanne Tennant speaks about the concept behind the album, “This new body of work is quite different to my previous stuff.  I’ve always written in a lot of different styles as I am a lover of all music, and a hater of genres, so mixes of influences are always melding together in my work.  The songs for this record would not have fit with my previous work and therefore I have not had the luxury of giving them a shot and trying something out new.  I am super proud of how these songs have turned out and feel excited again to be trying something new. The songstress further elaborates, “When I decided upon the name of the album some time ago, I had no idea that it would continue to bring me so much light and joy through such a difficult time.  It has been a labour of love and survival, and I so am excited to share it with the world.