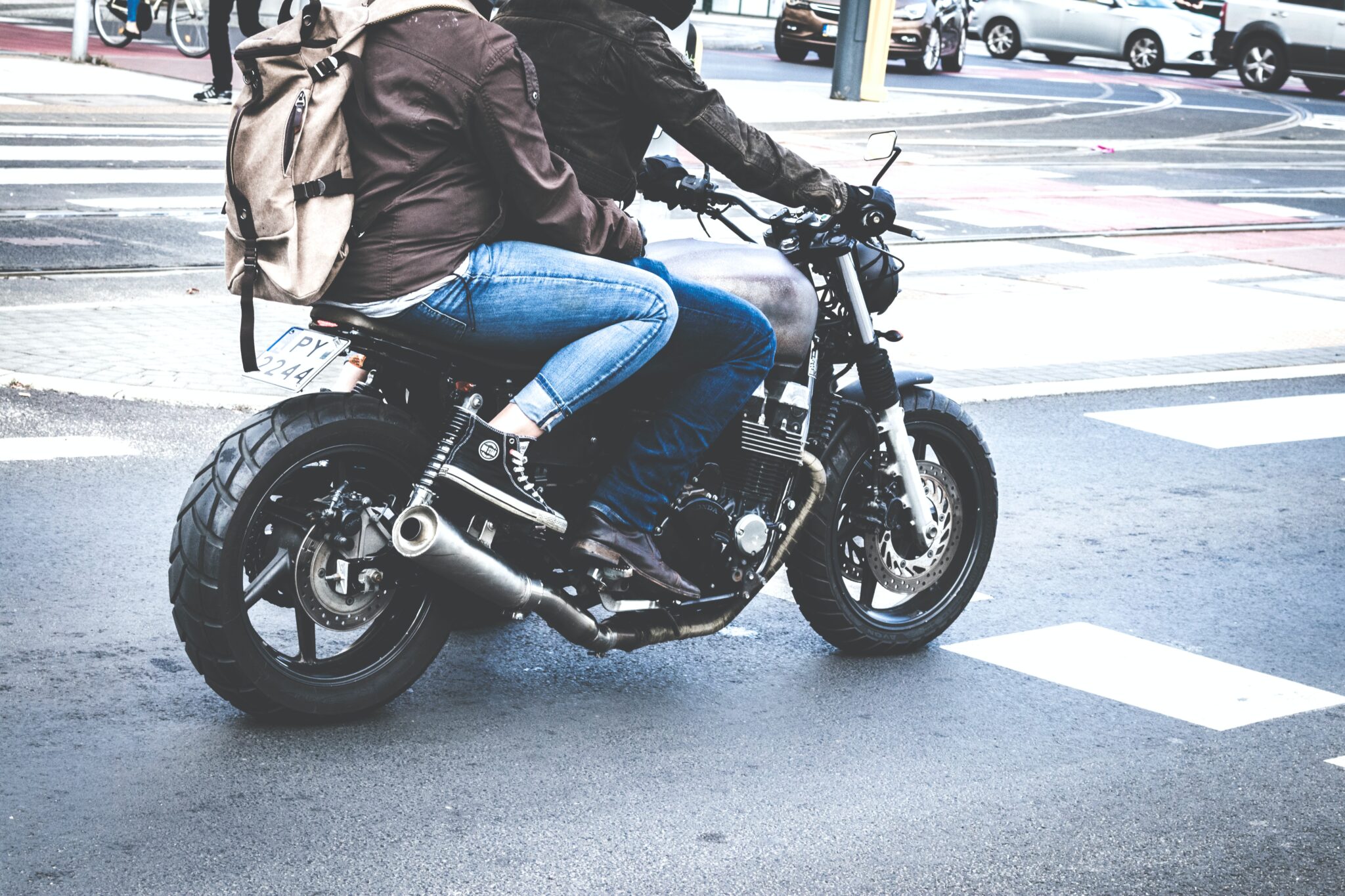 The Benefits of Having a Motorcycle in London

Having a motorcycle can be a great alternative to a car if you only have yourself to worry about, since it avoids a lot of the stress involved with owning a car. In large cities particularly, motorcycles can be a better option than a car if you feel that you need more autonomy than simply relying on public transport. Here is why having a motorbike instead of a car in London is a great idea.

It Is Quicker to Get Around

One great benefit of motorcycles in London is having the option to dodge the excessive traffic jams – of which there are a lot, especially during rush hour. Driving in London can be painfully slow and requires a lot of patience, since it can often take an hour to get to places that should only take twenty minutes.

Public transport, although usually a good alternative, is sometimes unreliable and can be restrictive to where and when you want to travel. Having access to a motorcycle can therefore be a perfect solution, giving you freedom without all the restrictions of London’s chaotic roads.

It Is Easier to Find Places to Park

Another reason why many people are hesitant to drive around London is because of its parking spaces, which are very limited, particularly if you have a larger car. It can be incredibly impractical when you inevitably end up having to park somewhere that is far away from your final destination due to the lack of spaces around.

Due to the smaller size of a motorcycle in comparison, there are so many more parking options available, so the hunt for a suitable space is nowhere near as hard as with a car, which opens up destination options for you.

Motorcycles Are Better for the Environment

With London’s high pollution levels, it is a good idea to make the switch to a more sustainable transportation method, which is exactly what a motorcycle is. Since they are much smaller, they produce far less emissions in general, meaning their environmental impact is not so severe. Having to have less reliance on fuel will also make owning a motorcycle far cheaper than owning a car (as well as its initial cost being far less), so it is a good way to save yourself some money.

Convinced yet? If this is enough to make you want to make the switch, why not start looking into getting a motorcycle today? You can find motorcycle number plates online and could even consider customising a plate to make yours stand out even more. Number 1 Plates also have a range of accessories that you can purchase for your motorcycle, keeping it unique. Motorcycle number plates from Number 1 Plates are all made to DVLA standards, so you’ll know they’ll be road legal.

London in general can feel a little claustrophobic at times, so it is a great feeling to be able to be free within the big city. Motorcycles are one of the only ways you can do this – you don’t have to rely on others or public transport to get around and you don’t have to suffer the same difficulties as regular car users.