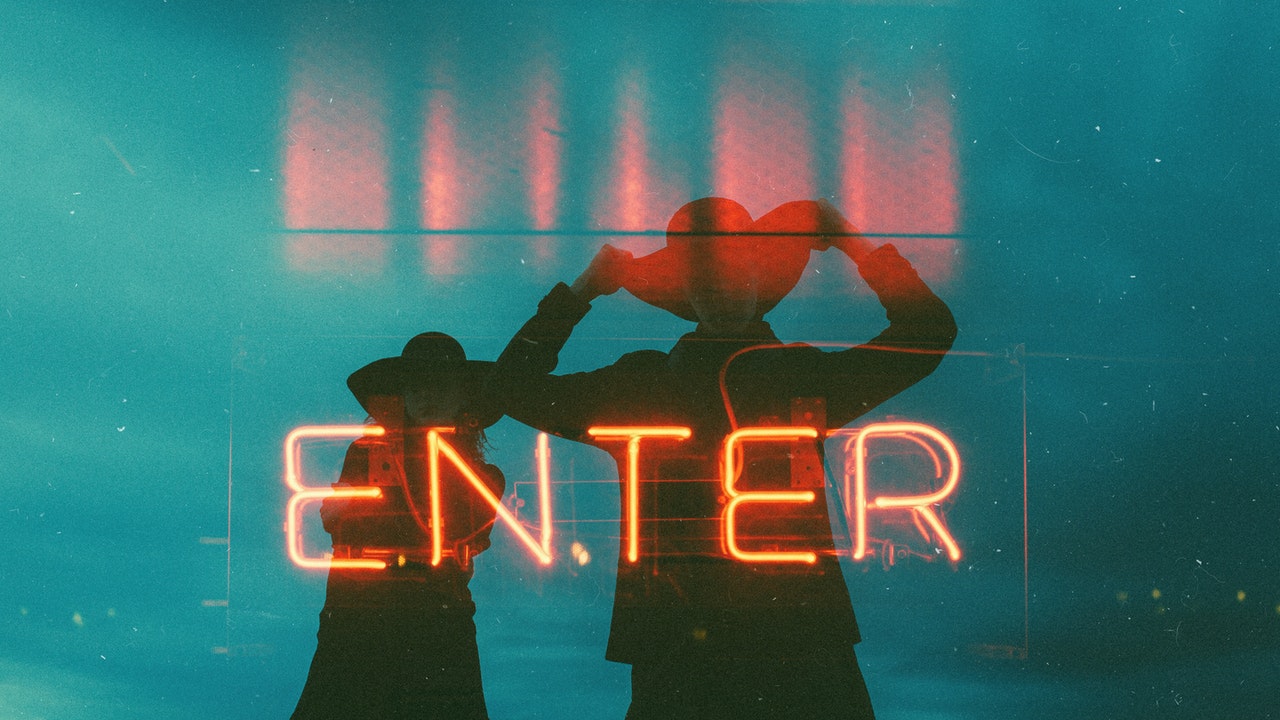 Technically, luminescent is a term that can be assigned to any object or even being that can absorb and reflect light. For example, there are several different species of deep-sea jellyfish that use bioluminescence to ward off potential predators, while looking absolutely stunning in the process! Then, of course, there are fireflies that we have all seen twinkling beautifully at some point. It is largely believed that bioluminescence played a big role in creating the timeless fascination which most of us share for all things that glow in the dark.

However, only a handful of us in each era were able to shape that fascination into something creative, expressive or even fun. Today, we are going to take a brief look at those masters of the luminescent art and how they captured it in their own respective work in contemporary times. So, without further delay, here’s a look at some of the masters of glowing art.

It is a well-known fact that Sol LeWitt and Robert Ryman were highly influential in encouraging and helping Dan Flavin develop his innate attraction towards artistic creations with electrical lights. In fact, some of the most popular of Flavin’s sculptural art is centred around fluorescent tube lights, known as the Icon series. Dan flavin combined fluorescent lights and minimalism for the first time in history to give glow in the dark meaning, through his pioneering fine art. The Icon series and his later works went on to inspire countless artists soon after, with famous artists such as James Turrell also being among them.

Unlike Flavin who was never really influenced by the marketing aspect of neon, Chryssa found her inspirations after looking at the neon signs which were so popular back in the day. Out of the many sculptures and paintings she is known for, The Gates to Times Square (1978) and the Ampersand Series (1966) stand as the greatest testaments to her perception of modern art. It is believed that her fascination with words, symbols, alphabets and neon are all connected to the past she had while growing up in a Nazi-occupied Greece.

Keith Sonnier is still active and remains a prolific name in neon art. Sonnier prefers working with bamboo, glass and aluminium for the most part, but he isn’t just limited to them either. What is common in all his sculptural work is the presence and dominance of neon. Keith Sonnier’s inspiration for neon art originated as he was travelling through different parts of the world and mingling with various cultures during his early years.

Sonnier’s most popular work is the Ba-O-Ba (1969), which is a phrase/word from the French-Haitian dictionary. On translating it to English, Ba-O-Ba has a meaning similar to “I bathe myself in light and colour.” The meaning makes more sense if you pay a visit to the Häusler Contemporary in Zurich, as you will find yourself bathed in neon colours and light, while marvelling at the four separate pieces that come together to form the magnificent neon art piece.

How Art from the Neon Masters Influenced Pop Culture

The influence of neon, phosphorescent art has been evident in parties, nightclubs and even fashion since the late seventies. If you have ever questioned “how does glow in the dark work” from both a technical, as well as fashionable standpoint, check out the meaning of glow in the dark on this website called Glow In The Darkness. Be it art, fashion, partywear or even sports, they review all types of neon products that glow in the dark.

Then of course, the influence of these neon masters is quite evident in movies, music videos and video games as well. The lightsabres from Star Wars, the Tron series and even the more recent Guardians of the Galaxy all had neon origins or themes strongly built into the art style. Skyfall used marine luminescent jellyfish and blue phosphorescence of the water to add neon effects in the film’s aquarium fight scene to astonish effects, while John Wick’s neon bloodbath is a scene that action buffs won’t forget for a long time to come!

As far as gaming is concerned, the neon theme has been used in countless small games such as Radiant, Radiant Defence and Neon Wave to name just a few among hundreds of others. The more popular big titles with glow in the dark themes include Far Cry 3: Blood Dragon, Wolfenstein: Youngblood and Double Dragon: Neon.

Perhaps the reason why we like glow in the dark so much is not a mystery because it combines two of the most attractive elements of our happy moods. These are as one can guess, light and colour, brought together in a joyous combination against a contrastingly dark background.