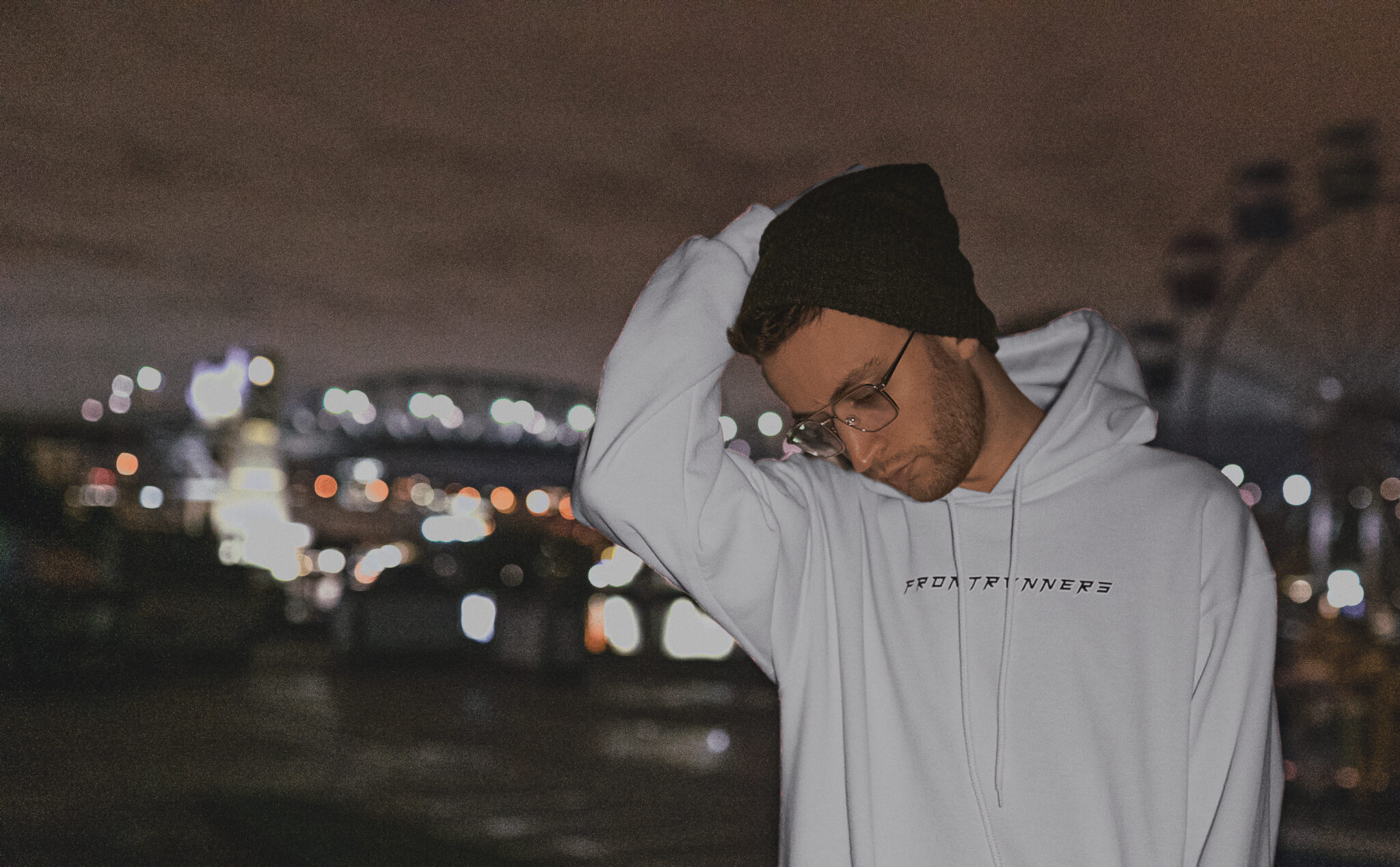 Celebrated producer Marcus James teamed up with prominent duo RYYZN on their latest single, ‘Warning Sign’, out now via Physical Presents. The single is the title track of their upcoming EP, which will be available in February 2021.

Marcus James is well-known for his collaborative works, having worked with the likes of multi-platinum selling artist Trevor Guthrie, remixed Dylan Matthew’s ‘Saturday Night’ as well as Warped Tour bands Anarbor and Courage My Love. The producer has shared stages with the likes of Robin Schulz, 3LAU, Lost Frequencies, Zeds Dead and many more, as well as toured a large portion of Canada, playing his own headline shows. The rising star has received support from the likes of Your EDM, EDM.com and EARMILK, MrRevillz, Sensual Musique and Tropical House Records, all of which has contributed to his noteworthy play count of over 6 million streams across platforms.

RYYZN is a Vancouver-based duo comprised of David York and Jessie Elias who come from Calgary and Saskatoon respectively. The pair have received significant attention on streaming platforms with features on the tastemaker Youtube channels Audio Library, Mr Revillz, AirwaveMusicTV, Sensual Musique and ChillTracks as well as appearing on the Spotify playlists for New Music Friday: Canada, mint Canada, Indie pop & chill and Fresh Finds. As a result, RYYZN currently sit at an impressive play count of well over 10 million. The duo is best known for their weekly copyright-free series where they have been releasing a song a week for 101 weeks straight since June 2019 and have worked with big names such as Deniz Koyu, BEAUZ, Miles Away and Adam Pearce.

Born and based in Vancouver, Canada, Marcus James takes inspiration from all types of music, turning to the likes of Travis Barker of Blink182 who has managed to collaborate with artists from a wide assortment of genres himself, as well as the Snow Patrol’s finely crafted lyrics. However, ‘Warning Sign’ sits in closer comparison to the likes of Sam Feldt, Lost Frequencies and Robin Schulz.

Take a step into introspection coloured with electronic embellishments, soothing basslines and steady self-confidence. Marcus James and RYYZN cause you to pause and consider – what warning signs might you have missed in your last (or current relationship)? However, the glowing single is more a call for independence and growth, rather than dwelling on the past. Pairing heartfelt lyrics with a light and joyful melody, ‘Warning Sign’ takes all second thoughts and causes them to melt away. The accompanying video explores the “warning signs” found within everyday life, putting a sombre and heartfelt spin on the upbeat song.

Marcus James tells us about the creation of the single: “The story is a little abstract but the messaging comes through loud and clear; and I love that because you can relate it to a relationship, mental health, or anything that makes you feel overwhelmed. I’ve always been obsessed with the interplay between melancholy lyrics and an uplifting melody. When we wrote this song I think we struck that balance, setting the tone for the whole EP. Dave of RYYZN and Tom Roche first wrote the hook when they were hanging out one night. I think It’s got a certain magic because every cadence was left exactly as it was first written. Once each part was added, it stuck, and that’s when you know you’ve got something good.”