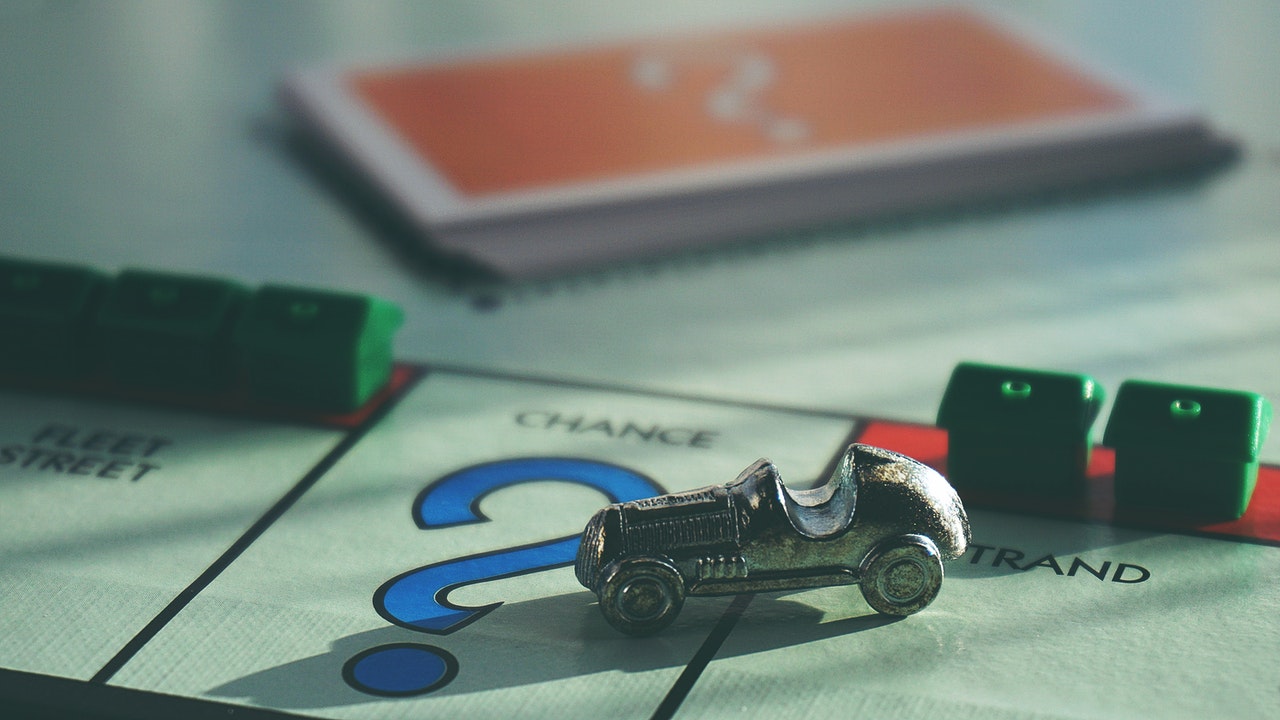 6 Classic Games That You Can Now Play Online

The web is amazing for many reasons, and gaming is arguably the top attraction it has to offer. It doesn’t even matter if you’re averse to the hottest new releases, because there are a multitude of old-school games that have been adapted for the digital age which are also available to play.

Let’s look at just a few examples of vintage gaming experiences which have successfully migrated to the online world, ready for you to enjoy them right now.

One of the best selling board games ever, Monopoly is also one of the most frequently adapted titles out there, and you can play it online and via a standalone mobile app as well.

Monopoly is perhaps even better experienced in digital form than on the tabletop, since there is so much set-up and admin involved in every turn that being able to automate this rather than having to handle it manually is appealing.

There are even online games inspired by Monopoly which have different rules and features to help mix things up, such as Rento 3D, so if this is your cup of tea you’re spoilt for choice.

Few card games are easier to learn than blackjack, and that’s probably why it has survived for centuries and become a staple of fighting boredom on rainy summer holidays, land-based casinos and of course the online gaming ecosystem.

As well as being able to play for real money at online casinos, there are also free versions of blackjack out there which don’t require you to risk any cash. This will give you an opportunity to learn how to count cards in blackjack, which is the key to winning consistently, without paying a penny during practice sessions.

There’s no questioning Pac Man’s importance in the history of video games, and while in its earliest guises it was restricted to physical arcade cabinets and even tabletop-style machines, today it’s playable in any modern web browser.

You will need to seek out sites that support this game, and there may be compatibility issues if you’re playing on mobile. However, with the right setup, collecting low-res dots and avoiding spooky ghosts in a maze can still provide hours of fun.

Word games are always influential, and Scrabble is the granddaddy of upstarts like Wordle. It still holds up under the scrutiny of modern players, and best of all you can have several games going at once with either the browser-based or app-allocated versions of Scrabble.

A free, official version of the game is available in-browser, and it really does lend itself to the slow-paced, turn-based design of the original. Rather than having to always be ready for your next move, you can pick it up and jump in whenever you’ve got a moment to spare.

A favourite for kids from the 1970s onwards, Guess Who? has made the leap to the internet in a number of different guises, both official and unofficial.

The aim of the game remains the same; you have to guess which character your rival has chosen with simple questions, eliminating prospective picks in the process, while hoping that they don’t do the same to you first. The speediness of the gameplay helps make Guess Who? a good fit for online enjoyment.

A speedier counterpart to Scrabble, the brilliant thing about playing Boggle online is that you don’t have to hurt your hearing with the ear-splitting sound of shaking the lettered cubes around the plastic container, but can instead allow these to be spat out via RNG.

Great to play against others, but also available for solo play, Boggle is still going strong many years after its inception.