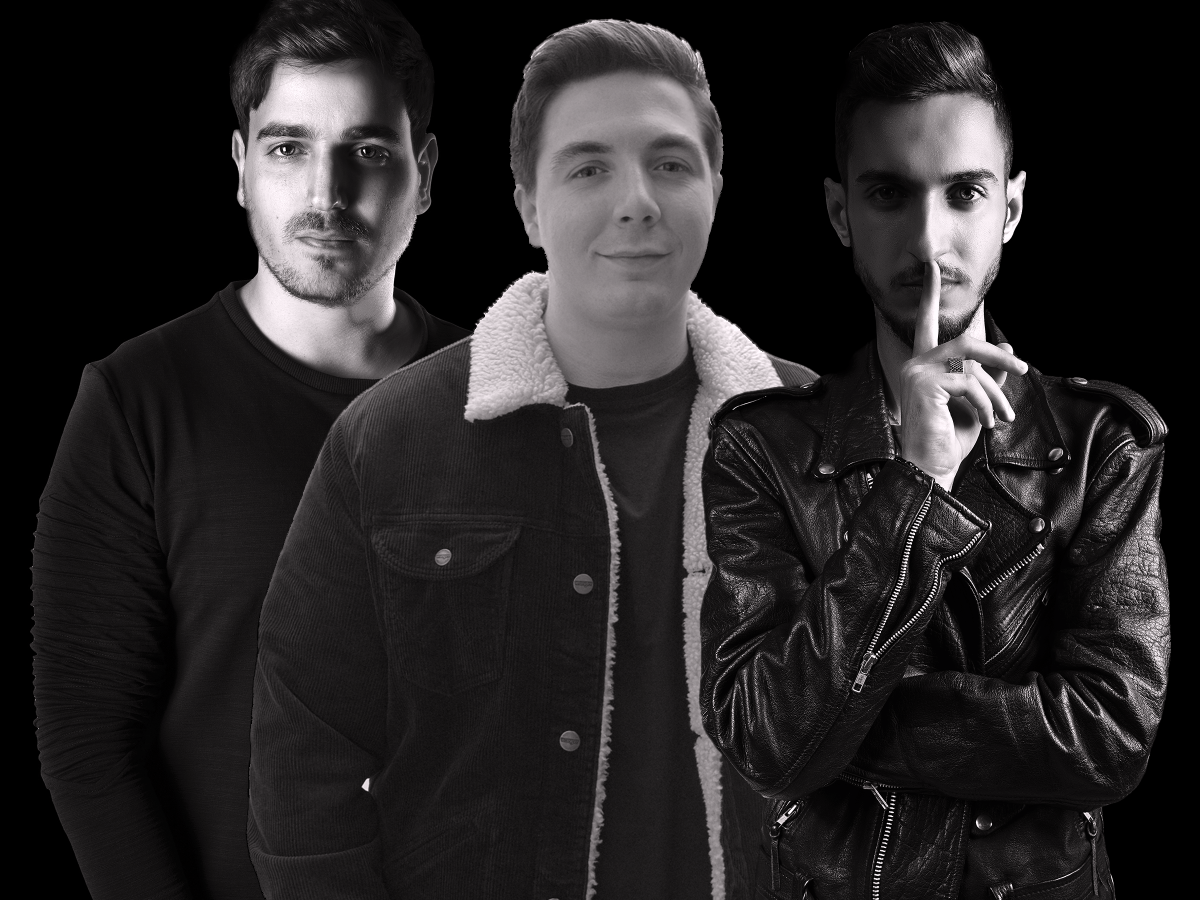 Scottish artist Chris Burke teamed up with Israeli producers Deepierro and Farukki for their new single “Going Down,” a unique fusion of house and pop that is the latest from forward-thinking label Purple Fly. The track opens with minimal cinematic melodies that truly let the soulful vocals shine, demonstrating that Burke isn’t afraid to experiment with different types of genres. On the drop, a deep four-style bassline kicks in for just the right flair of dance music. “Going Down” manages to be a track great for easy listening and yet supplies plenty of grooviness. It is Deepierro and Farukki‘s first time on Purple Fly while seeing Chris Burke returning after delivering a remix for DJ SODA, Ahin of MOMOLAND, and Lost Chameleon‘s “Okay!” On the other hand, Purple Fly earlier released music from the likes of Stafford Brothers, Golf Pichaya, BLVD., Diego Miranda, Zafrir, Futuristic Polar Bears, Sevenn, Fatman Scoop, Shaquille O’Neal, and more.

“‘Going Down‘ fuses my love for commercial deep house music with a catchy pop-style vocal. Working with Deepierro and Farukki allowed for the three of us to add our unique artistic flairs to the sonic canvas, resulting in the track you hear today. I am delighted with the end result, and I have a great feeling about how it will be received by the public. Things are looking up for ‘Going Down‘” – Chris Burke

Purple Fly is an independent imprint utilizing cryptocurrency’s hottest frontier as a platform for the spectrum of electronic music. The label’s goal is to support collaborations of all forms of art, connecting music and stunning visuals for an immersive experience that spans the sonic realms of trance to trap. Purple Fly releases NFT directly on its official website with each music drop, enabling artists to have access to direct support from their fan base while expressing their creativity. Chris Burke started his artistic career as a singer in a rock band and also produced country music under the moniker Cold California, then took his dynamic talents to the dance music world. The native Scotsman is the second most listened to artist in the history of his home city Aberdeen, right behind legend Annie Lennox. His influence in dance music is fellow-Scotsman Calvin Harris; he’s been a fan since he was 12 years old, and Harris‘s music is still on repeat. Burke‘s first idol in music was Kurt Cobain of Nirvana, and these diverse influences are evident in his work today.