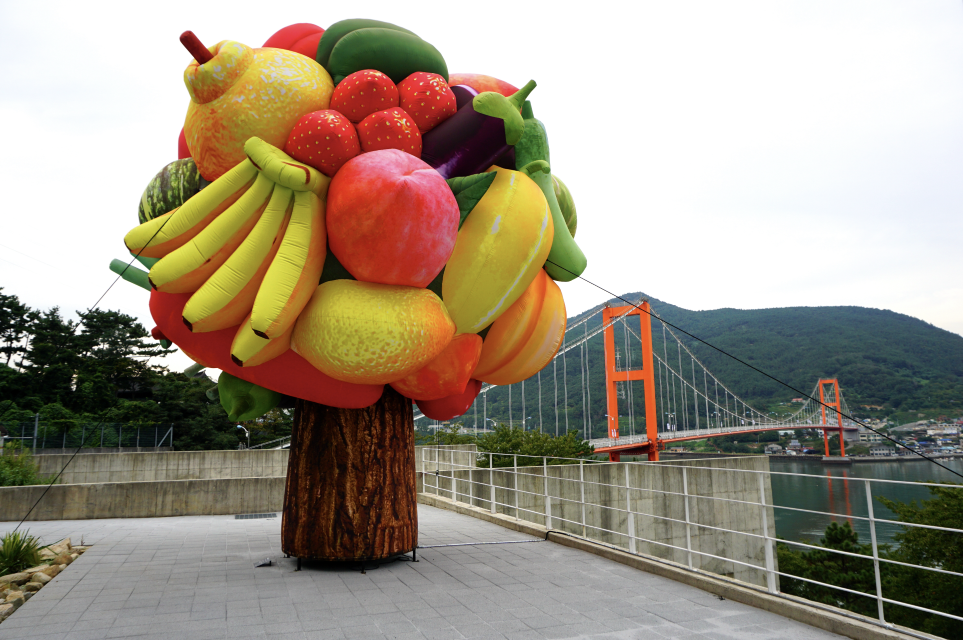 From traditional Korean storytelling to computer generated algorithms, art installations, dance and Korea’s alternative pop music, this will be the most wide-ranging showcase in London of Korea’s art scene today.

The season opens on Friday 26 August with a spectacular installation across the entire façade of The Coronet Theatre by Choi Jeong Hwa (b.1961). Large-scale outdoor sculptures crafted from diverse materials such as consumer goods, balloons, wires, as well as recycled and found objects are the hallmarks of Choi’s playful repertoire. Throughout the season his work will also be on show in an exhibition in the historic interior spaces of the theatre building itself.

Korean arts are thriving. Seoul has become a major hub for contemporary art in Asia. It has never been more important to the arts world. In September 2022, Seoul will host the first Frieze art fair alongside the already hugely successful Korea International Art Fair.

Anda Winters, Artistic Director of The Coronet Theatre, said: “Tiger is Coming” – these were the words chosen by the celebrated Korean artist, Choi Jeong Hwa, who is opening our season with his spectacular installation.

My passion for Korean contemporary arts began when I first visited Seoul more than twenty years ago. I have continued to visit Korea and to observe the astonishing power to surprise, entertain and influence that marks out Korea’s artists today. We are proud to be able to show this work in London with the support of so many partners.”